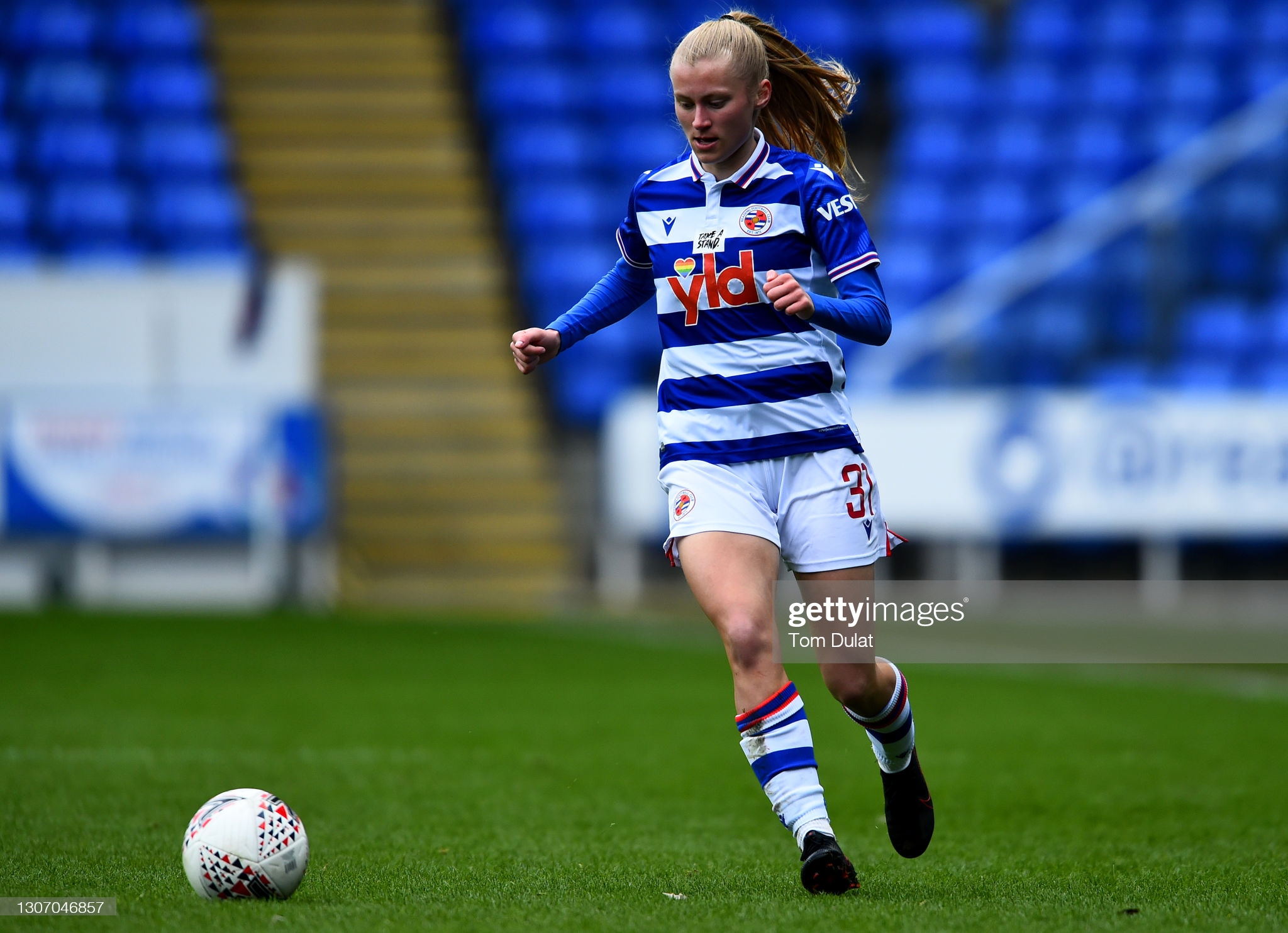 New Wales manager Gemma Grainger has handed a first call up to Reading defender Bethan Roberts in an otherwise familiar looking squad for matches against Canada and Denmark.

Grainger – who replaced Jayne Ludlow earlier this month – has included Roberts in a 26-woman squad, selected with help from the previous coaching regime.

Holland joins the squad on the back of winning the Championship Player of the Month award for her club in the English FA’s Women’s Championship.

Gemma Grainger 🗣 “I’m proud to become Wales manager. I can’t wait for the challenge ahead.”

“With the squad needing submitting only two days into the job, it was really important for me to utilize the existing staff from the February camp to select the squad,” said Grainger.

“We want to play the higher ranked nations and there’s no better test as we look to prepare for the World Cup qualifying campaign and the next four years.”

Century cap holders Jess Fishlock and Sophie Ingle are both included as is Anghard James, who is leaving Reading at the end of the season to join US club North Carolina Courage.

The matches – against Canada at the Leckwith Stadium on April 9 and Denmark four days later at the Cardiff City Stadium – will form preparation for the FIFA 2023 Women’s World Cup qualifying campaign, with the draw taking place on Friday 30 April.