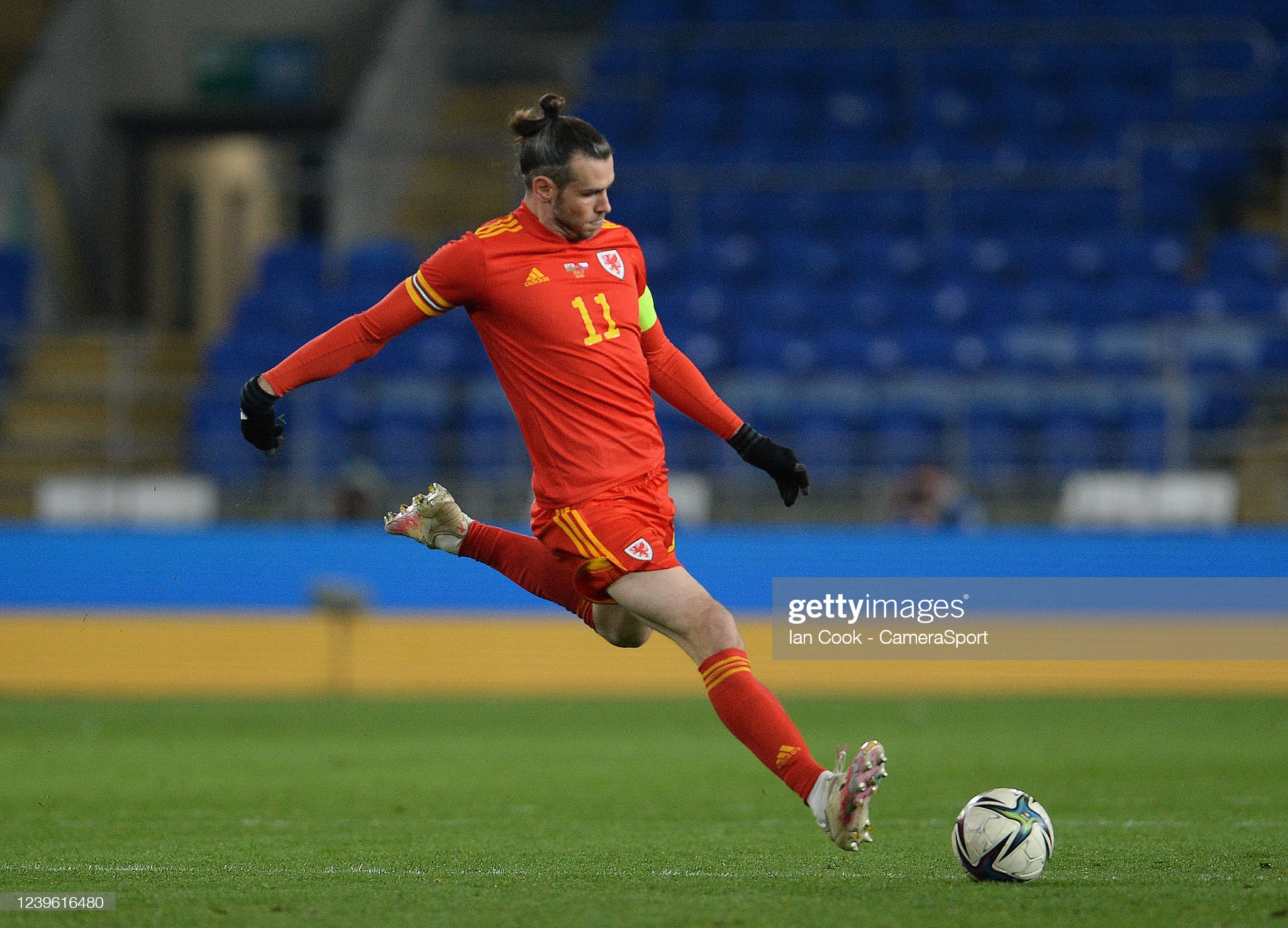 Gareth Bale has been pinpointed by as the man who can destroy Scotland’s hopes of reaching the 2022 Qatar World Cup.

Former Scotland and Chelsea winger Pat Nevin believes the entire Scottish nation is wary of Bale, who has the ability to knock Scotland out of the World Cup reckoning.

Scotland fans will be well aware of Real Madrid’s match winning exploits, having been on the receiving end of a Bale wonder strike in 2012, winning the game 2-1 in the Welsh capital.

Scotland face Ukraine on June 1st in a World Cup play-off semi-final after the game had been rescheduled from its original date in March, due to the ongoing conflict in Eastern Europe. If they get past Ukraine, they will set up a winner takes all game in Cardiff for a place at the 2022 Qatar World Cup.

For Nevin Scotland are growing under Steve Clarke, but they will face their toughest test yet if they are to reach the Play-Off final against Wales on June 5th.

“I think Scotland will be good enough to beat Ukraine, then the real one comes. Wales. Wales will be tough.

“The history is big, and we’ve all got the Gareth Bale worry in the back of our heads. Every Scotsman and Scotswoman has it because Gareth destroys us. He’s done it before and he can do it again.”

“We have a good team at the moment. This is the best for a couple of generations I would suggest. Looking at the midfield, it’s been brilliant.”

Scotland’s young players are starting to peak at the right time ahead of the crucial Play-Off games.

If Scotland are to get past Ukraine, they will set up a mouth-watering Play-Off final in Cardiff against Wales. Pat Nevin insists Scotland will have to armoury to break Welsh hearts come June.

“I think you need to look at the big names. Your Robertson’s, Scotland are going to miss Kieran Tierney. Which is a huge miss, but they’ve got a player called Aaron Hickey, who is playing over in Italy at the moment, who will fit in that position so I think Scotland will be okay there.

“But if you add on top of that, the likes of Che Adams, who’s been fabulous, absolutely fabulous for Scotland, his work rate, his commitment, and he’s fitted right in, to be honest.

But we all have to put our hands up, for our own biases now, and applaud Craig Gordon, who’s been staggering this year, utterly brilliant. And it’s important he keeps on doing that for Scotland, but even so I’d put John McGinn above them all. He’s been fantastic for Villa and he’s been even better for Scotland.”