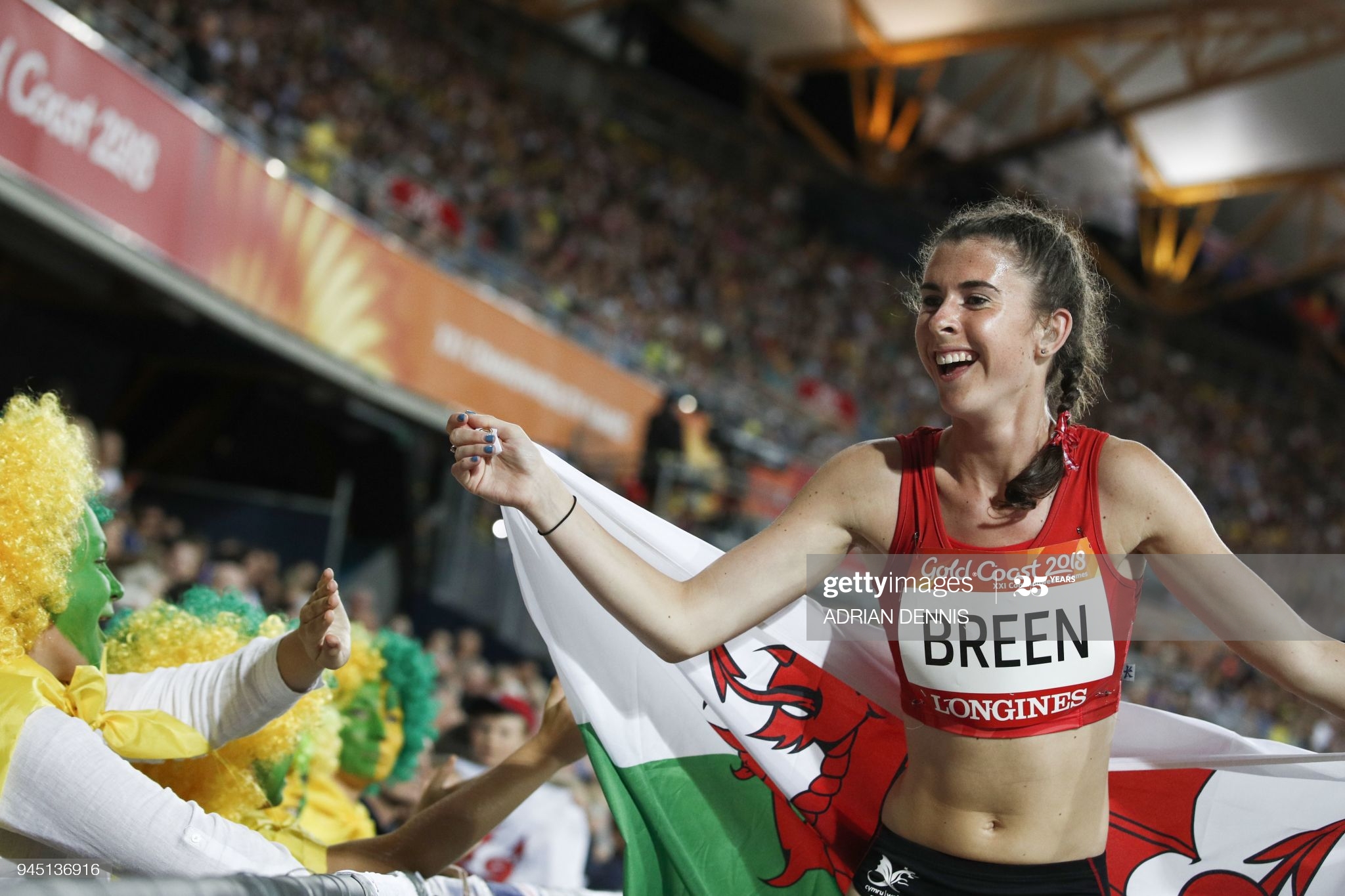 The organisers are hoping to attract the best from the Commonwealth despite COVID-19 causing havoc with the sporting schedule.

Wales’ track and field stars, for example, will have the chance at the so-called ‘Triple Crown’ in 2022.

Three major events in the space of a few weeks are being held with the World Championships in Oregon, postponed from 2021, being followed by the Games and then the European Championships in Munich.

Athletics will be part of a multi-sport programme in Munich in a repeat of the combined championships seen in Glasgow in 2018.

Organisers have also had to contend with England’s hosting of the UEFA Women’s Football Championship being put back one year due to the coronavirus.

The Games itself will now run from July 28 to August 8.

Athletics will not start at the redeveloped Alexander Stadium until,August 2, giving top athletes the chance to recover from the worlds in the USA which are set to take place from July 15 to 24.

“World Athletics and Birmingham 2022 has worked on a schedule to ensure as much rest after the Worlds,” said David Grevemberg, the Commonwealth Games Federation (CGF) chief executive.

“The area of challenge is for the longer distance events and some of the multi discipline events.

“I think that will be up to the athletes to determine whether they are able to participate in all of the events or some of the events within their schedule.

“We are hopeful, as is World Athletics, that this ‘triple crown’ opportunity is history that could be made by the athletes.

“They can make their mark on a global, Commonwealth and European scale.”

Women’s cricket T20 will also make its first appearance at the Games having been added to the programme last year, with matches scheduled to begin at Edgbaston Stadium on July 29.

Swimming competition will also begin at the Sandwell Aquatics Centre, currently under construction in Smethwick.

Badminton, boxing, track cycling, gymnastics, hockey, lawn bowls, netball, rugby sevens, squash, table tennis and triathlon are also due to be among the sports featuring on the opneing day.

The day change in the Games date has also enabled organisers to have two full weekends of competition at the Commonwealth Games.

“We’re extremely excited to be unveiling the daily schedule as we know that this will make the Games much more real for everyone, now that they can see exactly which sports will be taking place on each day,” Birmingham 2022 chief executive Ian Reid said.

“I’d like to thank all of the international and national governing bodies who have been working closely with us to ensure that we created an exciting schedule which also provides all competitors with the maximum period of recovery possible during what will be an action packed summer of sport in 2022.”