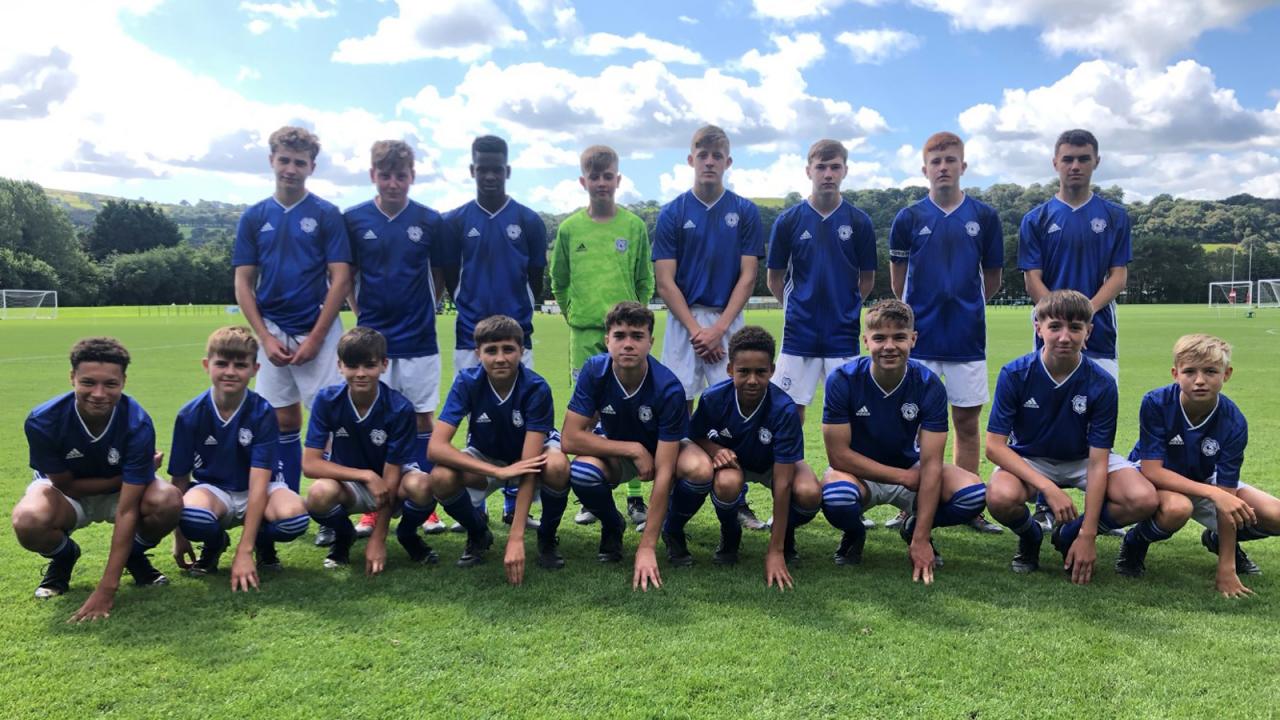 Cardiff City have qualified for the under-15 Premier League Floodlit Cup by winning the Blackburn Rovers Festival.

The young Bluebirds won 4-3 in the final against Rovers to lift the trophy.

Japhet Mpadi scored twice in the final with Cian Ashford and Morgan Wigley the other scorers.

City’s Academy lead coach Dane Facey, said, “It is great exposure for our players to get opportunities to compete in organised, competitive events, in order to test their abilities and execute their skills in a more pressured environment.”

“This was an inspiring moment for the young players in the Academy system.”

Crystal Palace are holders of the Premier National Super Floodlit Cup, winning for the first time are beating Chelsea in the South final and Wigan Athletic 3-2 in the national final.

The competition was introduced by the Premier League to provide young players with experience of evening matches under floodlights in varied weather conditions.