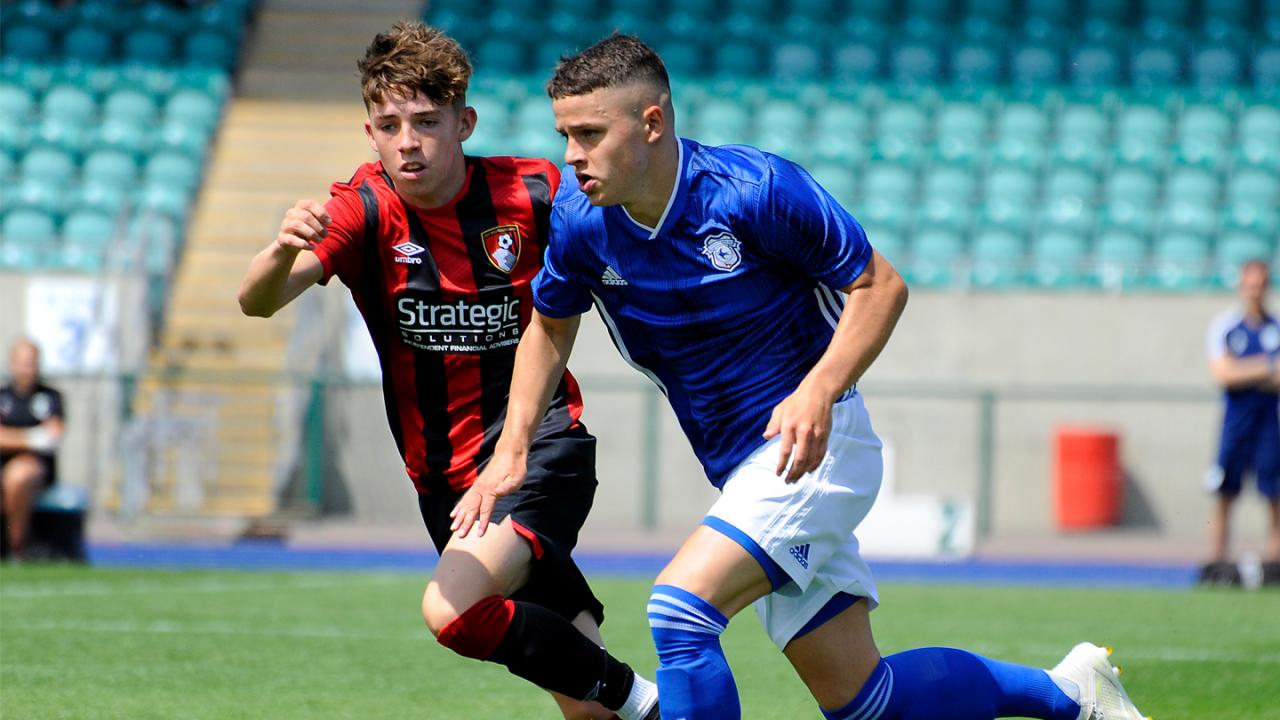 This was a first Professional Development Under-18 League match for both teams and there were few chances.

Siyabonga Ligendza had a shot cleared off the line with 80 minutes gone.

Boyle made 168 appearances for the Bluebirds between 1986 and 1989, scoring seven times.

He has been at Hull City since 2014, and also acts as coach/educator for the Uefa A License.

The next PDL under-18 fixture for Cardiff City is at home against Crewe at Cardiff International Sports Campus next Saturday (11am).