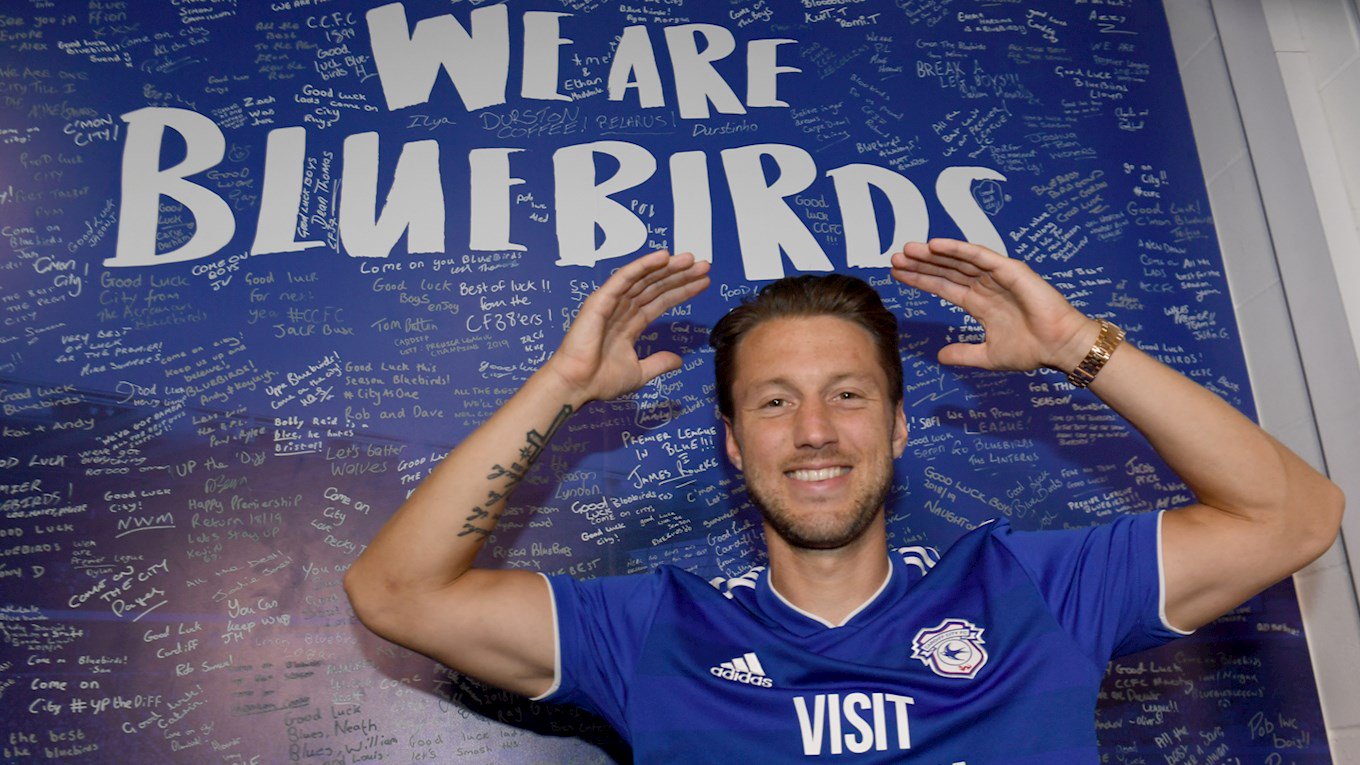 The former Charlton Athletic midfield player has signed on a season-long loan, although he is not eligible to play for Cardiff in this Saturday’s match against parent club AFC Bournemouth in Dorset.

Warnock is delighted to add two high quality players to his midfield unit, taking the number of new signings to six.

Arter, 28, helped the Cherries rise from League One to the Premier League and has made 69 appearances in the top-flight over the last three seasons.

He began his career at Charlton Athletic and spent time at Staines Town, Welling United and Woking before joining Bournemouth in 2010.

He has earned 13 caps for the Republic of Ireland, having made his debut for the national team in June 2015.