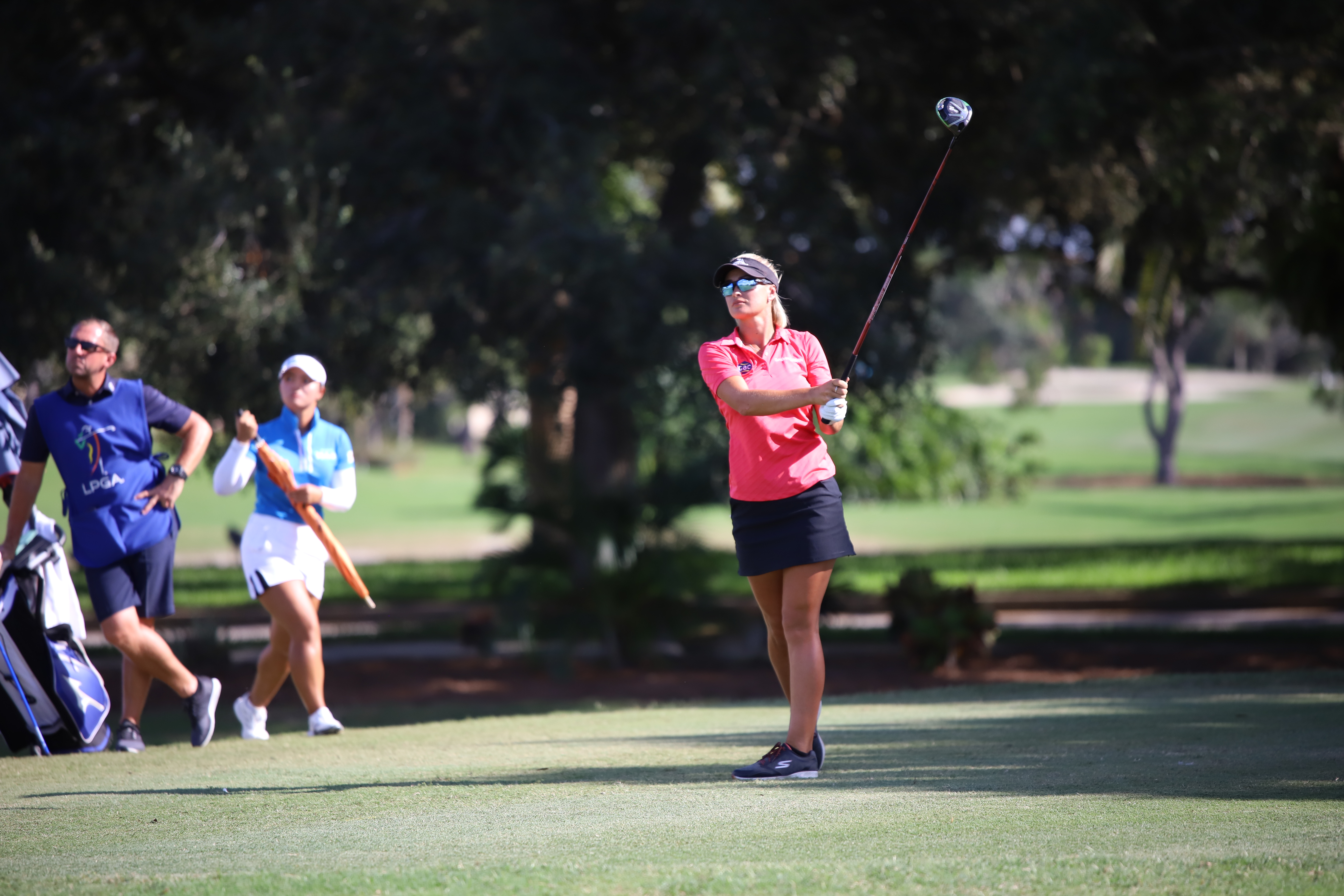 Amy Boulden will battle it out for a coveted LPGA Tour card on one of golf's most iconic courses next month.

Amy Boulden has made it through to the final round of the qualifying school for an American tour card and now faces the biggest tournament of her life at one of the world’s most iconic courses next month.

The No 2 course at Pinehurst Golf Club is the centrepiece of the Pinehurst Resort, in North Carolina, and has hosted more single golf championships than any course in America.

It staged back-to-back US Open and US Women’s Open Championships for the first time in 2014 and was a Ryder Cup venue in 1951.

Boulden finally made it through to the last round of qualifying after tieing on -10 with Kyung Kim in the Q2 tournament at Florida’s Plantation Golf & Country Club.

After her seven under score of 65 in the penultimate round, Boulden kept her cool to shoot a one over par 71 to move forward after two failures in the past few years.

“The goal was always to treat this like any other tournament, not Q School, and win. I did that and it was a good week in which I played well,” said Boulden of her success in Florida.

“I’ve had my coach caddying for me, which has been a great help, but he can’t come with me to the next stage unfortunately. We’ve worked on a lot of things this week and made a lot of improvements, so I’m confident and ready for Pinehurst.”

The 25-year-old from St Asaph now has a shot at the big time in women’s golf. The past five years have seen her win £250,000 on the European circuit, but the big riches are to be found on the other side of the Atlantic.

Currently ranked 43rd in the European Order of Merit, and 383rd in the world, Boulden will be one of 108 players chasing a 45 tour cards for the 2019 season. Half the job is done, but the hardest job remains.

The temperatures in Florida were high as she played 72 holes in the Q2 Series, but things should get a bit cooler at Pinehurst. What she is hoping is that it is a bit more like home.

“It was pretty hot for me this week – I’ve never drunk so much water on a golf course – and I’m looking forward to cooler temperatures in North Carolina and I hope it will be a little big windy as well to make it like weather I’m used to back home,” said Boulden.

“It’s a weight off my shoulders to finally qualify at the third attempt. I’d not been able to conquer these two courses in the past two years, but my game has not been in the right place. I feel I’ve made a lot of improvements and that my game, and my head, is in a much better place now.”