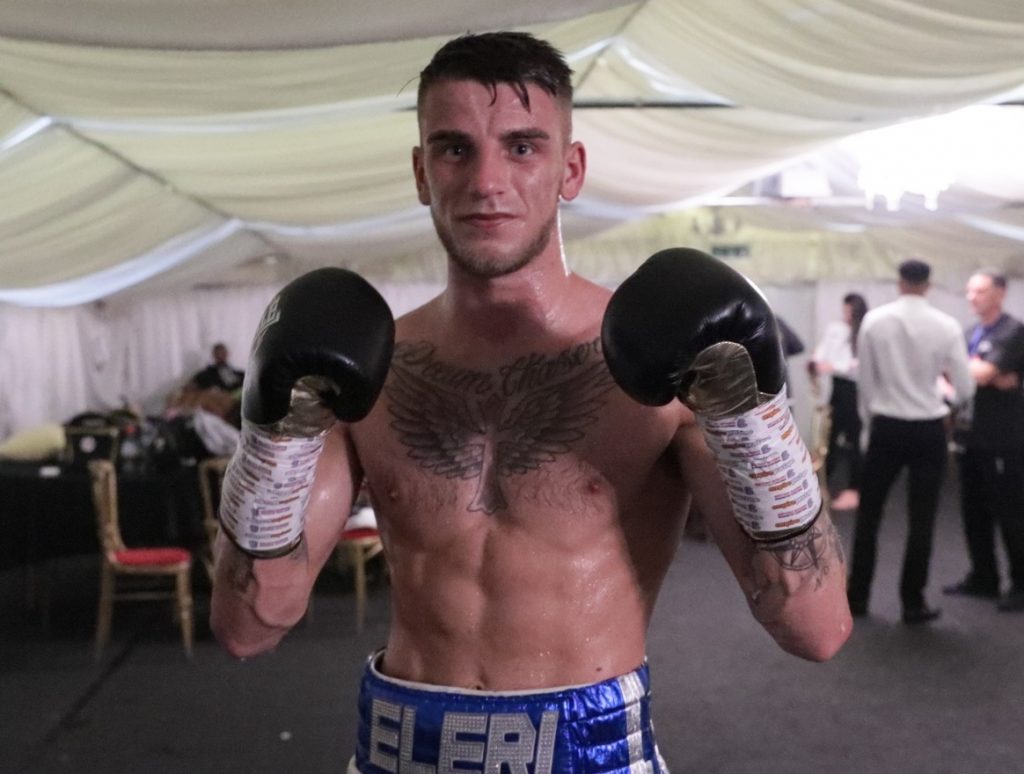 Maredudd Thomas confident of victory when Cardiff fighter returns to ring next month.

Cardiff’s Maredudd Thomas has been trading verbal blows with opponent Sahir Iqbal ahead of their clash for the vacant WBC Youth Welterweight title next month.

Iqbal was first with the punchline when he said he hadn’t heard much about Thomas, but did know that he was “superior in every aspect” to his Welsh opponent.

But the 24-year-old, who trains at the Llanrumney Phoenix Boxing club, was quick to counter with a few verbal volleys of his own promising the Bolton fighter would experience his power at first hand.

Ahead of the Wakefield showdown on August 12,  Thomas roared back: “He can say what he likes, I know he’s not underestimating me, and I’m glad he’s coming to fight because this will be where people get to see my power. This will be the first proper fight of his professional career.

“I think he’s a confident fighter, I’ve seen a couple of his fights but he hasn’t fought anyone for me to take much from.

“His best opponent has been Serge Ambomo, he did OK but maybe lost one or two rounds, so I know what I have to do to beat him.”

Commenting on the much anticipated meeting between the two unbeaten men, Iqbal had earlier said: “I’ve not seen much of Thomas to be honest, but I’m confident in what I’ve seen that I’m superior in every aspect to get the job done.

“I know he’ll come to fight which is what I wanted in an opponent, so it’ll be a good bout.

“Initially we were meant to fight in May, and I think the extra time has helped massively as I’ve added a new strength and conditioner to my team, so I’m feeling fitter and stronger than ever.”

But Thomas is equally happy with his condition as he hopes to extend his unbeaten record of 11 professional fights so far.
Trained by fellow Welshman and former World Middleweight title challenger Gary Lockett, Thomas said he was ready to go again after boxing had been suspended during lockdown.

“I’m feeling good,” said the man managed by Mo Prior, I fought on the last MTK show in Cardiff just before the lockdown, and now I’m on the first one back.

“I’ve been in the gym since my last fight and I’ve had my brothers with me pushing me even when we didn’t have a date.”The youngster has no worries about boxing in an empty arena, with fight fans yet to be given the go ahead to return to boxing shows.

“I don’t think it will be too bad with no fans,” he said. “I’m just happy to be getting back out so soon, and I know my supporters will be watching from back home.”

Although no fans will be present on the night, the #MTKFightNight show at the LS-Live in Wakefield, will be broadcast live in the US on ESPN+ in association with Top Rank and worldwide on IFL TV.