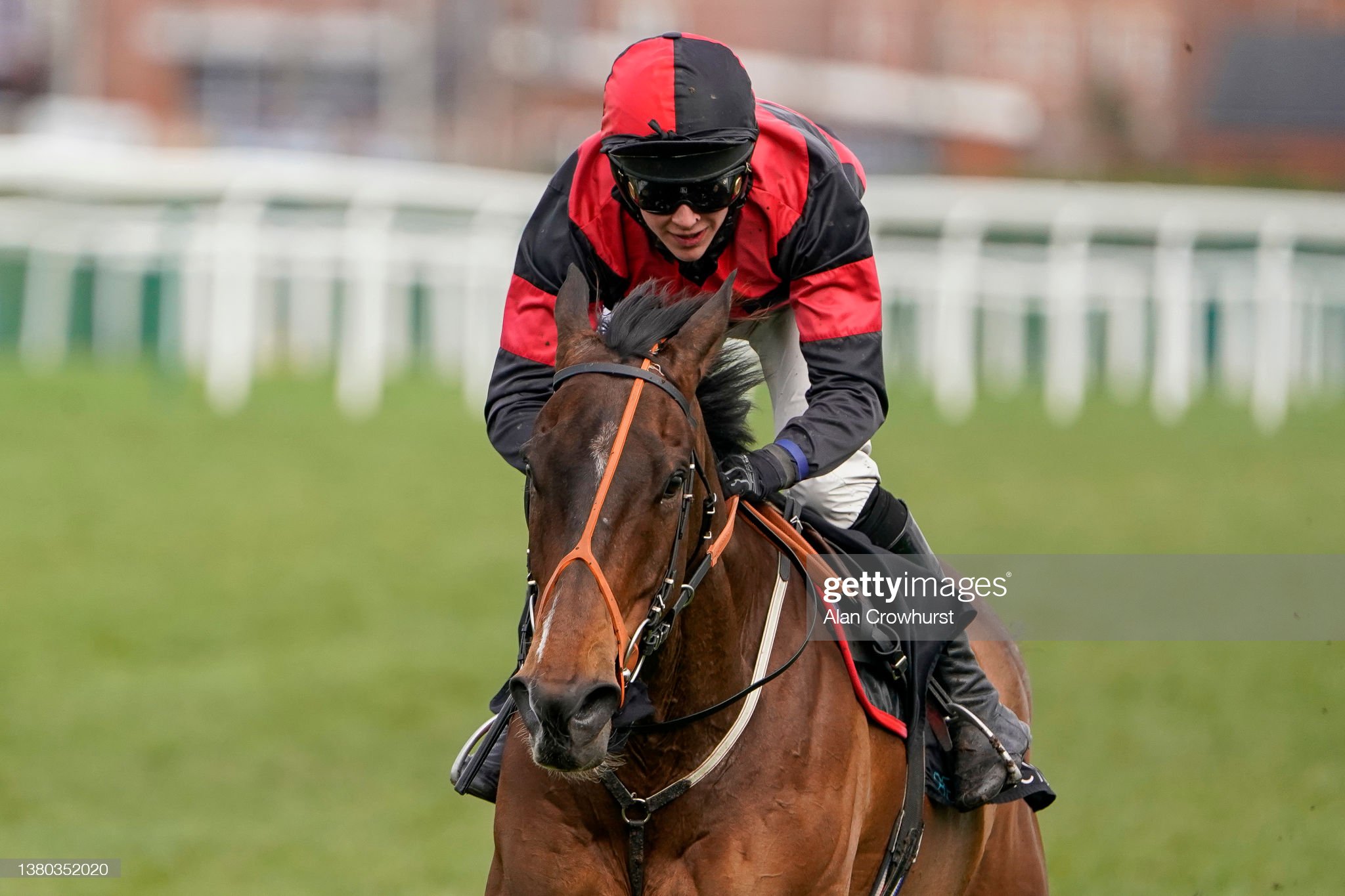 David Brace has already fulfilled plenty of sporting ambitions and now he’s looking ahead to witnessing those of his grandchildren.

The race horse owner, breeder and trainer knows there are any number of hurdles that must be overcome before the winning post, but that doesn’t stop him dreaming.

One vision for Brace – whose company Dunraven Windows sponsor the Dunraven Bowl at Chepstow Racecourse on April 22 – is that his grandsons, Connor and Jude, one day triumphantly ride a Grand National or Cheltenham Gold Cup winner, with Gramps there to see it.

The other is that his middle grandson, Max, runs out to play rugby for Wales at the Principality Stadium.

All three are making impressive sporting progress, with Connor – the oldest at 20 – already a professional jockey approaching the milestone of 100 winners.

Max has been part of the Ospreys Academy and is off to the prestigious Hartpury College in Gloucestershire to play rugby and study in September.

Then, there is Jude – the youngest at 13 years of age – who recently won his first pony race and wants to follow in Connor’s footsteps.

“It gives me immense pride to watch all three of them making their way in the world,” says David, who had three horses at Aintree for the recent Grand National Festival.

“It’s a buzz to win with your own horse, but when your grandson is in the saddle – as he was at Newbury recently on Paint The Dream in the Greatwood Gold Cup – it’s a real thrill. It’s beyond words.”

Connor is just the latest young jockey Brace has helped nurture, from his base at Dunraven Stud at Pyle near Bridgend.

“Harry Cobden spent time with us, the Bowen brothers, Sean and James came here, Christian Williams came here, Jack Tudor, Ben Jones – it’s been wonderful to see and I get a big buzz out of that. When one of them wins, it’s fantastic.

“I think Welsh racing is very buoyant at the moment. We have some great trainers like Evan Williams, Christian Williams, Tim Vaughan, Sam Thomas and obviously, Peter Bowen.

“We also have some great young Welsh jockeys. Years ago, if you didn’t have an Irish accent, they thought you couldn’t ride!

“Now, it’s very different. So many of them have come through pony racing, through point-to point and are now riding across the UK.”

Brace’s trio of horses at Aintree were Pink Eyed Pedro and Colorado Doc in the Randox Topham Handicap Chase, plus the improving Paint The Dream – who finished fourth in the Marsh Chase behind Fakir D’oudairies.

Grandson Connor was again in the saddle on Paint the Dream, fresh from that Newbury victory where he won by 15 lengths.

With Aintree over for another year, David now has one eye turned towards Chepstow and that Dunraven Bowl later this month – the first evening fixture at the course this summer.

The novice race has been sponsored by the Dunraven Group for a quarter of a century, but that did not prevent David from having to show admirable patience before one of his own horses finally came home a winner.

“It started because we felt needed a feature race in Wales. There were plenty in England, big hunter chases, and we felt there was room for something like that in Welsh racing.

“We ran Pink Eyed Pedro three years ago, who won a great race. Connor was already a professional, so he couldn’t ride it, but Jack Tudor rode a great race and it was fantastic day.”

David reckons Chepstow is still his favourite racecourse and believes the venue provides the perfect fit for business and much pleasure.

“Chepstow is our local racecourse and the Welsh racing public and point-to-point community have been more than generous to me over the years. Long may it continue.

“Our branding at the course is very good. We get it on TV and certainly get value for money.

“It has been a couple of tough years for business. But we got through Brexit and Covid and we learned to become more efficient. We take the right measures to make sure we are still profitable.

“It is wonderful to see the crowds now back in racing. People feel refreshed and can’t wait to go to meetings.”