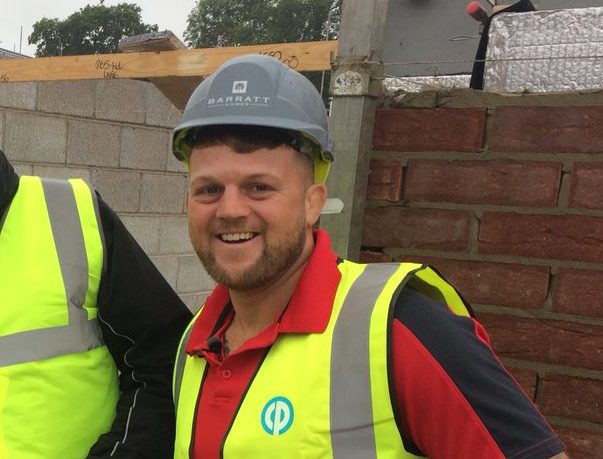 It won’t just be the title credentials of Ebbw Vale and Aberavon that will be on the line on Friday night when the Principality Premiership goes live on BBC Wales’ Scrum V programme.

At stake is the credibility of a tournament that has helped to nurture many of Wales’ leading players, yet now finds itself out on a limb in the professional game. ‘Not fit for purpose’ claim many . . . we’ll see tonight.

Home skipper Ronny Kynes firmly believes his side has the potential to be a top four side this season and the Steelmen, champions in 2016 and runners-up the season before that, certainly got off to a flying start with a comprehensive 43-10 opening weekend triumph at Llanelli.

Kynes kicked off his try charge for the season with a brace of trademark efforts from driving line-outs at Parc y Scarlets and will no doubt have his eyes firmly fixed open bettering the 19 he scored in Ebbw’s title winning campaign.

The Pontlottyn bricklayer has achieved cult status for his ‘Catch and Kynes’ routine and the Wizards will no doubt be looking to find a way to thwart him if they concede a line-out in their 22.

History shows there is little or nothing to pick between the two sides. They have met 31 times in the Welsh National League with the Wizards narrowly leading the series by 16-15. At Eugene Cross Park, the Steelmen lead 11-5, although Jason Hyatt’s men won 30-26 there last season.

“It was our best performance of the season at Ebbw Vale and it always seems to bring out the best in us when we go there. We were a little bit disjointed against Swansea last weekend, but we’re really excited about going back to Eugene Cross Park” said Aberavon head coach, Hyatt.

We know we have to step up a gear this week to prepare for our next challenge at Ebbw Vale.” pic.twitter.com/CbdU2ibbxv

“We’ve got three of last season’s Wales U18 team in our squad and they have all worked hard for their chance.

“They all look to have big and bright futures and we intend to help them reach their goals.

“We are very proud of our record at the club of nurturing players and playing a part in their development towards regional and international rugby and want to ensure that remains a real focus for us.

“Ashley Beck, Ryan Bevington, Justin Tipuric and now Adam Beard have all gone to the top after stepping out into senior rugby with us in the Premiership.

“Jac Morgan, who captained Wales U18 in South Africa recently, has come to us on a year long contract with the express intent of earning himself a ticket into the professional game.

“He got his first start last weekend, is on the bench tonight and is likely to get another start against Pontypridd next week.

“It’s the same with Frankie Jones and Cameron Lewis. The Premiership will be good for them and we intend being good to them in making a positive impact on their development.”

Back row man Morgan was overlooked for a place in the Scarlets Academy and is looking to the Premiership to provide him with a stepping stone into the professional game.

Lewis, a barnstorming hooker who starred in the win over England in South Africa last month, is the son of Hyatt’s assistant coach, former Aberavon and Wales B full back Lyndon Lewis.

The Steelmen will be hoping to make it two in a row to help make it a double celebration for tight head prop Rob Sevenoaks. It will be his 200th appearance for the club and he celebrates his 36th birthday on 17 September.