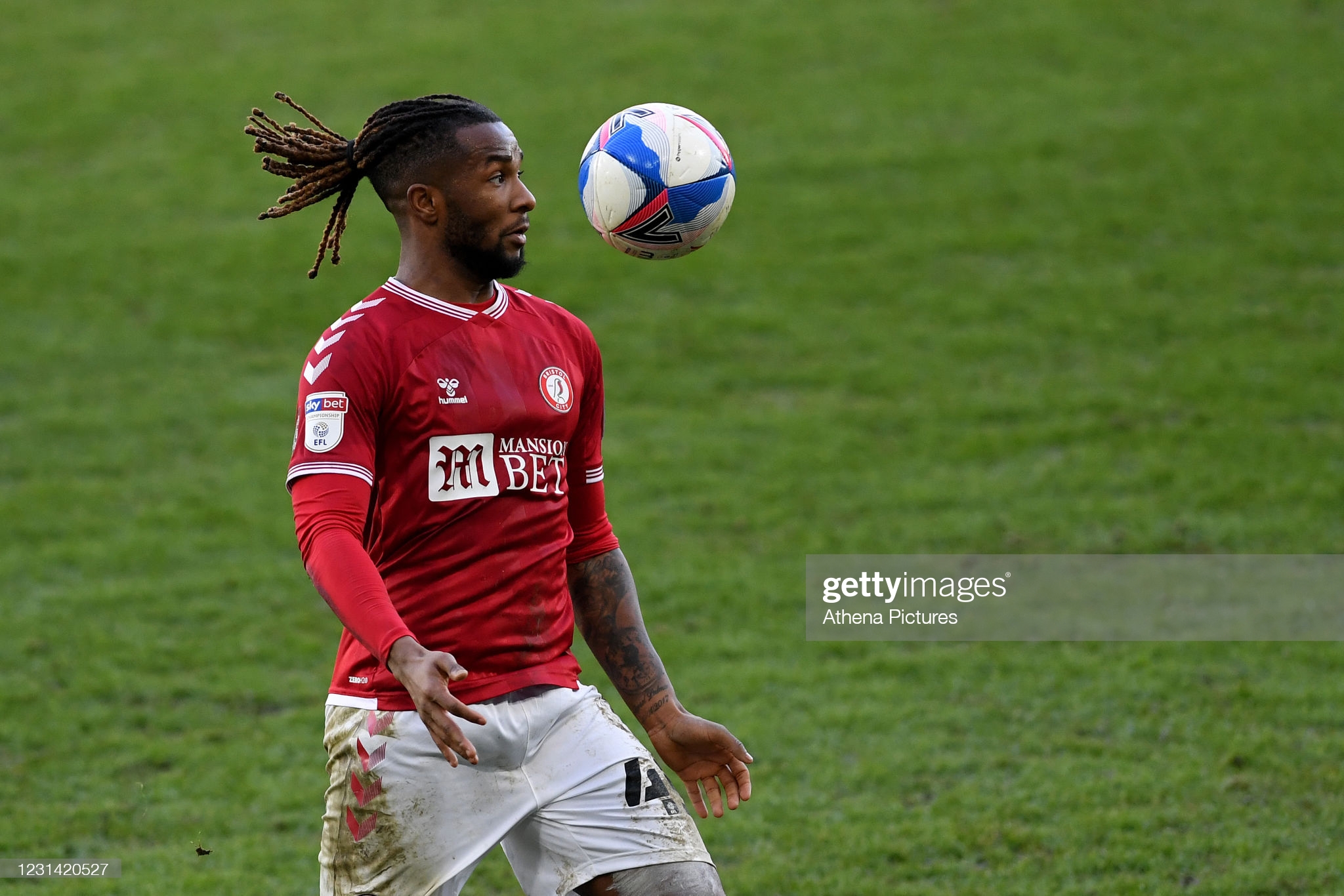 The Bristol City midfielder scored a goal – in the Robins’ 3-1 win at the Liberty Stadium – against the club where he spent a loan spell earlier this season and from where his four-year-old son Leo is struggling to break his attachment.

Like his dad, Leo has worn both kits this season, but has been left confused by his father’s return to playing in red.

“My little boy can’t transition from Swansea back to Bristol City,” admitted Palmer after the Robins gave new manager Nigel Pearson the perfect start in his first game in charge.

“He is a Swansea fan at the minute – it’s hard to change him back!”

“He’s got the full Swansea kit. He doesn’t quite get that I have gone back to Bristol.

“Plus he is Jamal Lowe’s biggest fan – he loves Jamal. I can’t tell him, ‘don’t like Swansea, like Bristol’. He is somewhere in between the two.”

Palmer was often a frustrated figure during his time at the Liberty Stadium as although he made 12 appearances, 10 of them were off the bench.

The 24-year-old added: “Obviously it didn’t go to plan – I didn’t play or start as many games as I would have wanted.

“There was that bit within me that wanted to come and prove a point, but more importantly for the team to win.”

“I still sit there and watch Swansea and hope Swansea win every time.

“I am close with a lot of the players as you can imagine so I am hoping Swansea get to the Premier League, as long as we can have a good season as well it makes it a bit better.

“When you are defensively as good as they are with Freddie and the back three, it’s going to be hard for teams when you have got Andre and Jamal scoring the goals as well.

“I think it’s going to be tight at the top with Norwich and Brentford but hopefully they can get over the line.”

Palmer’s goal direct from a corner kick came either side of others from Nahki Wells and Antoine Semenyo to give new manager Nigel Pearson the perfect start in his first game in charge.

Swansea goalkeeper Freddie Woodman let Palmer’s kick sail over his head into the far corner and Palmer revealed it was a ploy he had considered before the game.

“We worked on it in training. It was more just everyone get round the keeper, whip it onto the keeper and try to get contact.

“If the delivery is right, it’s hard for Freddie to do anything when you have that many players around him. I am happy it went in.”

“Coming here, playing for Swansea at the start of the season, I knew it was going to be a tough game,” added Palmer.

“Swansea are a great team on the ball and don’t concede much. It was a bit of a shock that we didn’t have as much ball as we would have wanted it but we dug in, got to half-time and the manager changed the shape.

“Tactically it was easier to press them. We won the ball more in their half and they couldn’t get settled.”