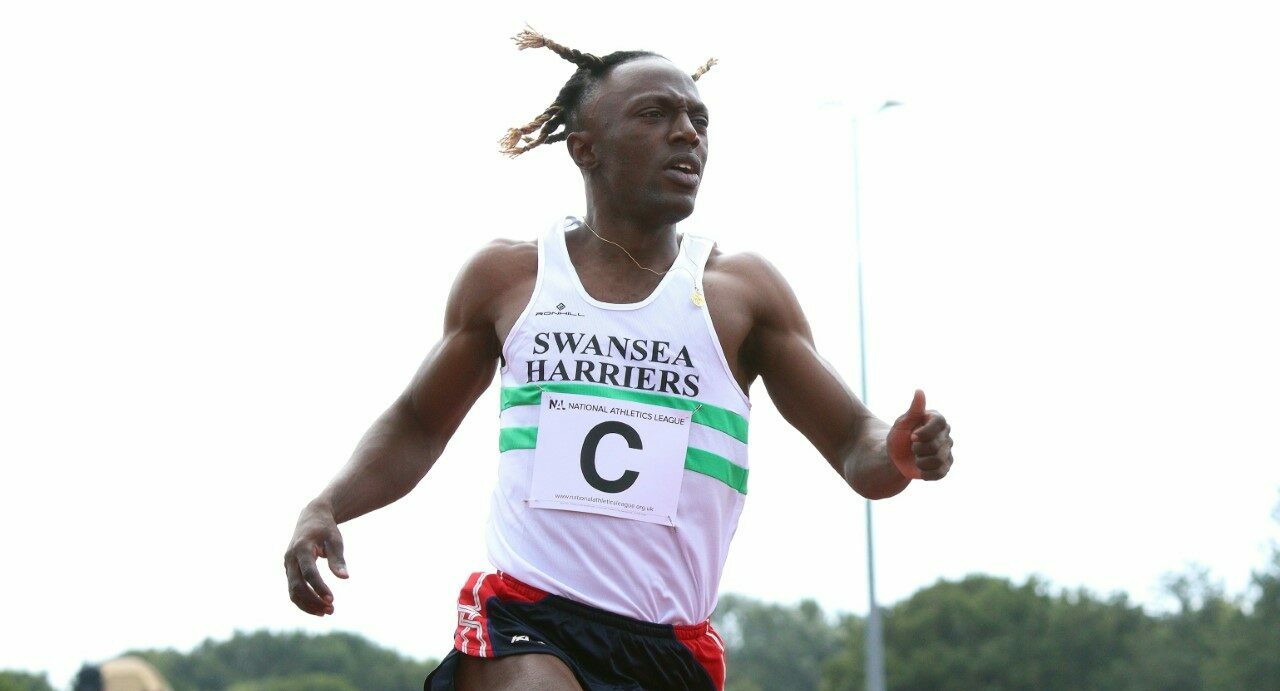 Some of the biggest clubs in British athletics will descend on South Wales this Saturday afternoon.

Also among the eight teams taking part at the international sports campus in Leckwith will be Cardiff’s great south Wales rivals Swansea Harriers.

The revamped league, which re-launched last season under COVID restrictions, returns to a national format after regional fixtures were introduced to cut down on travel during the pandemic.

The Premiership also sees a match taking place at Sport City Manchester on Saturday, where the likes of Birchfield Harriers and Shaftsbury Barnet Harriers will be competing.

Cardiff has a proud record in domestic league athletics. Under its previous guise of the British Athletics League, the capital city club won the national title in 1973, 1974 and 1975.

The city also hosted the first match of the league season in 2018 when the Cardiff club celebrated its 50th anniversary.

Introduced to replace the now defunct British Athletics League and UK Women’s League, the NAL was devised to revamp the domestic club structure.

The new league was due to start in 2020 with both Welsh clubs included in the Premiership of a competition which sees men and women competing alongside each other rather than in separate leagues.

Clubs will compete in a round-robin format, unlike last year when the same four clubs repeatedly met each other. Thirty-eight clubs will compete over the three divisions in the league with promotion and relegation at stake at the end of the year.

Cardiff men’s team manager Gary Piazzon is delighted the club is once again welcoming the country’s top clubs on the first day of the season.

“I’m really excited about us hosting the opening fixture this year,” said Piazzon, particularly after a turbulent couple of years for the sport due to COVID.

“We’ve got some really talented athletes in the squad and we’re hoping to put in a strong opening performance, especially being on home turf.”

Cardiff will certainly have some strong performers wearing the famous blue vest on Saturday.

Among those likely to turn out will be European Under-23 100m Champion Jeremiah Azu, who ran 10.29 to open his domestic season in Cardiff on Wednesday evening after a block of training in the USA.

Another Cardiff athlete who has been taking advantage of some training across the pond is also due to compete in the shape of Ieuan Thomas, who represented Great Britain in the steeplechase at the 2017 World Athletics Championships.

Two-time Commonwealth Games decathlete Curtis Mathews is likely to pop up across a number of events, while Cardiff will be represented by two more successful multi-eventers.

Lauren Evans, who won bronze at the English Indoor Combined Events Championships earlier this year, is down to compete in the 100m hurdles, high jump, shot put and javelin.

Meanwhile, Grace Morgan, who set a new PB at the same event, is set to take part in the 100m hurdles, shot and javelin.

“Lemarl Freckleton leads off in the 200m having just run 21.93 in Dagenham over the weekend. Lemarl is paired up with one of our young up and coming sprinters, Dylan Morgan, who is looking to qualify for the Wales team at the Loughborough International.

“We are perhaps strongest in the field with our two 17m shot putters, Pat Swan and Dan Cork. Pat also competes in the discus. In the pole vault, we have Thomas Walley who recently cleared 5.00m in California and is flying back for Saturday’s competition.

“Our middle distance squad looks solid and we are hoping that Dewi Griffiths will turn out for us in the 5000m.

“Dewi has already achieved the Wales Commonwealth Games standard for the marathon and won the Birmingham Half Marathon last Saturday in a time of 65 minutes.”

The action starts at 11am in Cardiff on Saturday with the women’s long jump, men’s pole vault and women’s hammer.