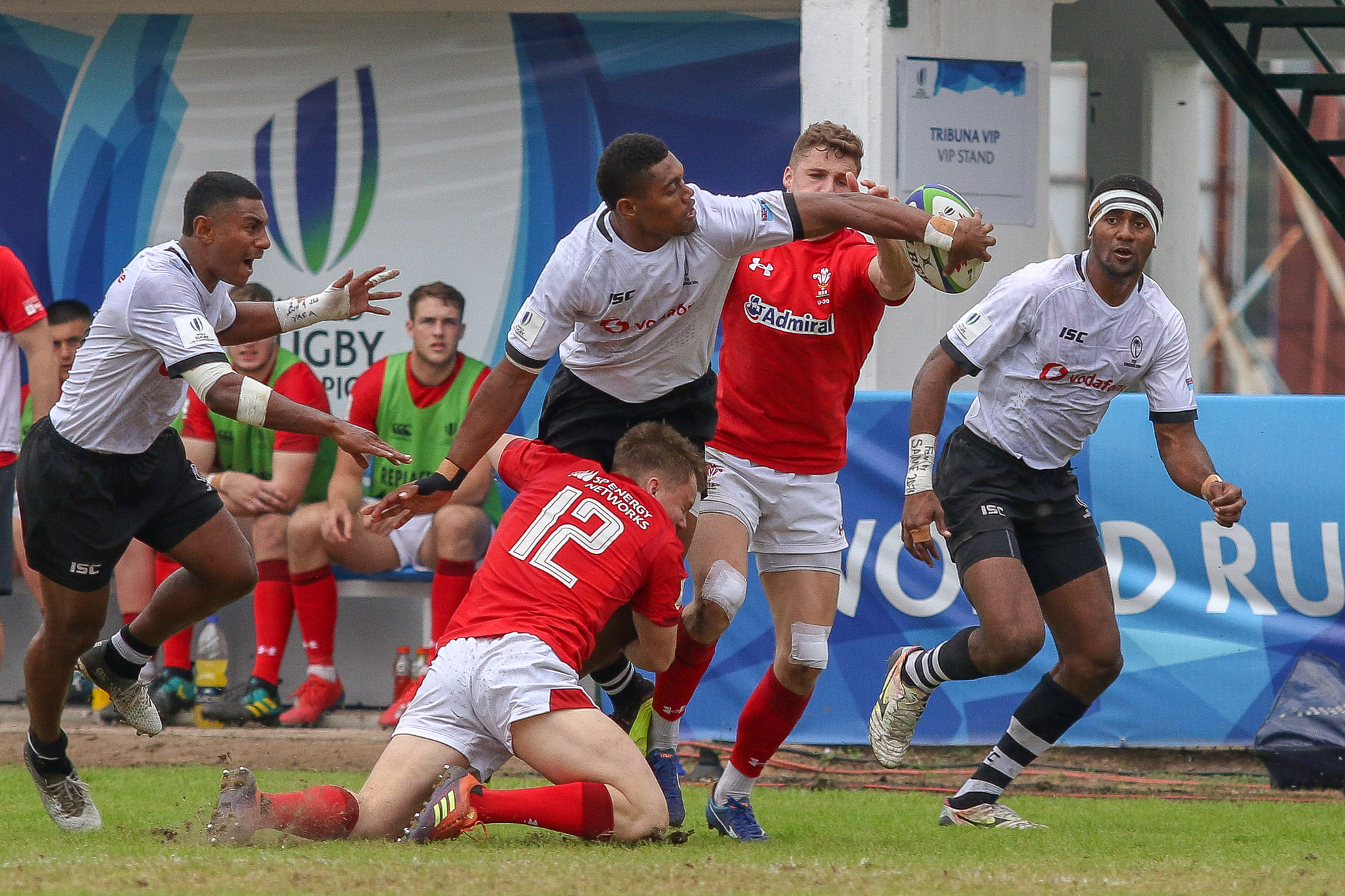 Byron Hayward believes Wales can finish with a flourish at the Junior World Championships in Argentina.

The Wales U20s are preparing to face New Zealand on Monday as they chase a possible fifth place finish at the tournament, with a final game against either England or Ireland to follow.

Former Scarlets defence coach Hayward – who will join Wales after the senior World Cup to work under Wayne Pivac – has great experience of the Wales Under-20 set-up having worked in the age grade system prior to moving to Llanelli.

He is working with Gareth Williams’ side again at the current tournament in South Ameirca, where Wales have defeated the hosts and Fiji either side of a loss to a formidable France outfit.

Next up are the Baby Blacks and Hayward said: “We scored some nice tries against Fiji, but the forwards laid the groundwork.

“We were still a bit loose and we’ll need to tighten up for the latter rounds.

“We’re certainly in a positive frame of mind. Our intention at this tournament is to win as many games as we possibly can.

“We’re two from three at the moment and we’re doing everything we can to be four from five come the end of the tournament.”

Against Fiji, Williams’ side were 44-28 winners in an entertaining encounter.

Scarlets wing Lewis also scored twice in the defeat to France and is having a fine tournament.

“It was a good game against Fiji. They delivered an offloading game which we’re not that used to, but I thought we adapted well and got a good win,” he said.

“It was just like playing sevens against them. I thought we tried to play their game a bit too much in the first half, but we knuckled down in the second and at half time.

“Fiji weren’t particularly strong at driving line-outs, so we capitalised there.

“We were a bit unlucky not to get the top two, but we’re looking forward to this week.”

Wales full-back Davies was also happy with the win over Fiji, but knows his team will have to improve their defence for New Zealand.

“It was a tough win and a good win against Fiji. Fiji were really physical and they flew into us, but we matched that,” he said.

“We’ve scored tries from both the backs and the forwards and that bodes well for the latter stages of the tournament.

“Fiji was the third game of the tournament and there were a few tired bodies, so defence is something we’ll have to look at and tighten up going into the next game.

“We can definitely end the tournament with four wins from five games. We have enough confidence and ability within our squad to do that. We’ll take it each game as it comes.”