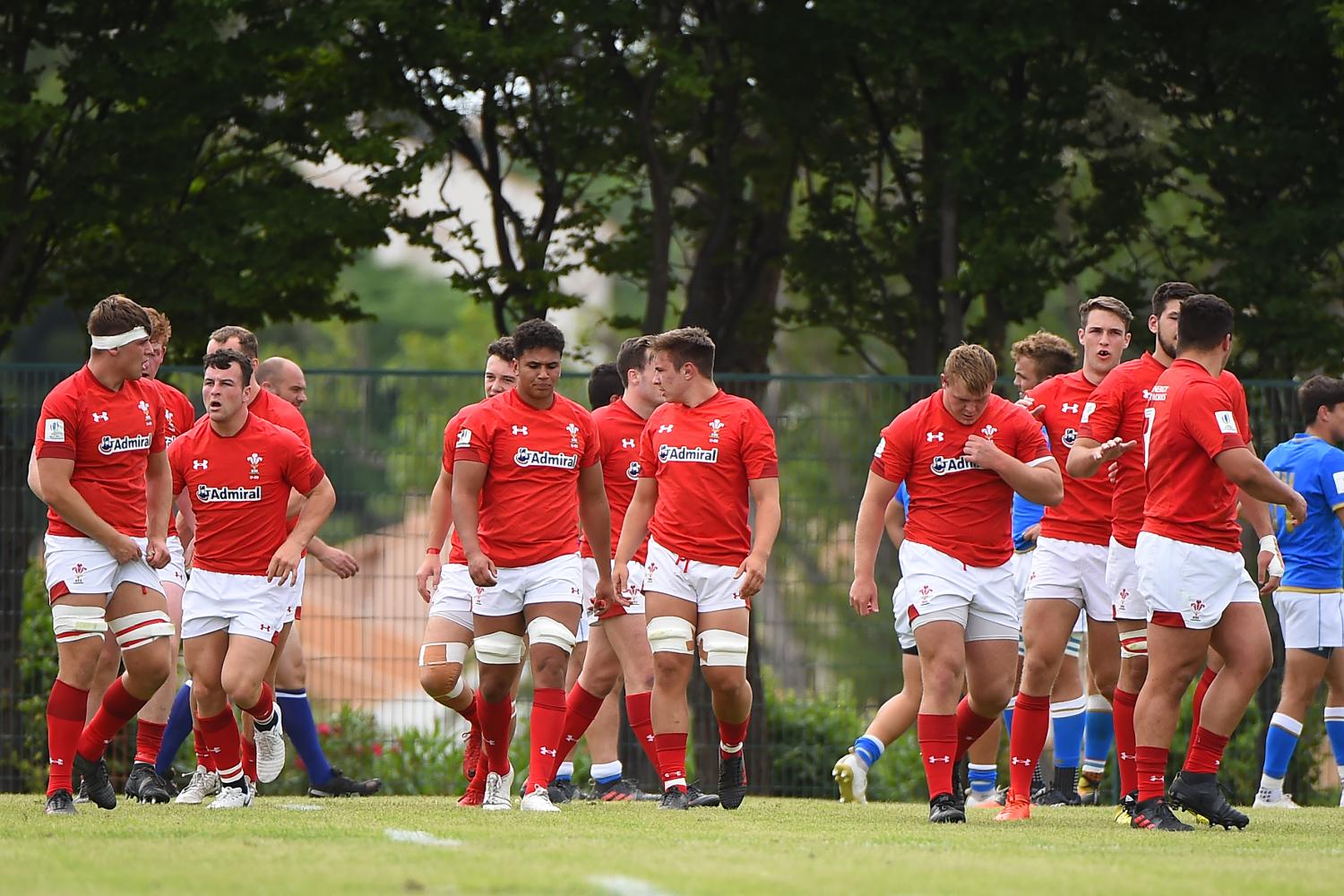 It’s just three months until Rugby World Cup in Japan, but if you can’t wait that long, don’t worry. The U20 version – the annual World Rugby Junior Championships – kicks off on Tuesday June 4 in Argentina to whet your appetite. David Williams looks ahead with Wales U20 captain Dewi Lake. All of Wales’ games will be live on S4C.

Dewi Lake leads Wales U20 into the World Rugby Junior Championships in Argentina this week and admits they are stepping into the lion’s den.

Their opening game on Tuesday will be against the host nation Argentina and four days later they face reigning world champions France.

Their pool campaign finishes with a game against the explosive Fijians.

It all adds up to an unpredictable mix of action, but Lake can’t wait to get stuck in and see just how good his side can be. They beat Italy and England in the recent Six Nations campaign and stayed in touch with the French for an hour.

But now comes the real test with games every four days against the pick of the players from around the globe in their age group.

“It was a big honour to be handed the captaincy during the Six Nations and any time you are given something like that you have to give it your best,” says Lake.

“We had some good wins and the game against England sticks out. That last minute try from Deon Smith made it a great win – we worked hard to stay with them and we deserved the victory.

“The six tries we scored against Italy also showed the strength in depth we have in the squad as well. We know what we can do and what we can build on from the Six Nations.

“We’ve got three really tough games to start with and we’re not really sure what to expect from any of them. We got a taste of what France can do in the Six Nations and we played well for 60 minutes in that game before they ran away with it.

“We played a very passionate Argentinean side in last year’s tournament, losing 35-12, and we know that with their home crowd behind them it is only going to lift them even more. We know it is going to be a tough start.”

Lake first picked up a rugby ball at the age of five when he joined the Valley Ravens in Bridgend. He switched to Bridgend Sports six years later and graduated into the Ospreys U18 squad in his second season of Youth rugby.

At that stage he played across the back row, but always knew he was probably going to be too short to make the highest grade in that position. That’s when he agreed to make the switch into the front row in exchange for a place in the Ospreys Academy.

“I always said that if ever an opportunity came up to have a go at this life I would jump on it. When Dan Griffiths said they would offer me something if I changed position I just jumped at it,” explains Lake.

“I was 17 at the time and it was a no brainer for me. I hadn’t won any honours up to that stage and I was always expecting to make the move because of my height.

“My first game as a hooker was for Skewen in the WRU National Championship against Trebanos. There was a bit of rivalry there and there were a few head butts and punches flying around to begin with.

“It was a bit different, a baptism of fire I suppose, but I’m glad I did it. Scott Baldwin has been a great mentor to me, teaching me about scrummaging and throwing, and the last year has been a really sharp learning curve.

“These are the years in which you make the most development as players and people. The Under 20s has been a great shop window for me and I’ve just signed my first professional contract with the Ospreys as a result.

“These kind of opportunities are huge for any young man’s career. Our futures are dependent on what we do now and we have to make it happen for ourselves.

“That’s why I’ve told the players we have to think about winning the tournament – that has to be the goal. It is not just something we talk about, it is something we are building towards.”

The night before Wales beat England in Colwyn Bay earlier in the year the squad watched a re-run of the famous senior Welsh win over their arch-rivals at Wembley in 1999. This week it might be time to watch another game from that year, when Wales beat the Pumas in the opening game of the World Cup in Wales.