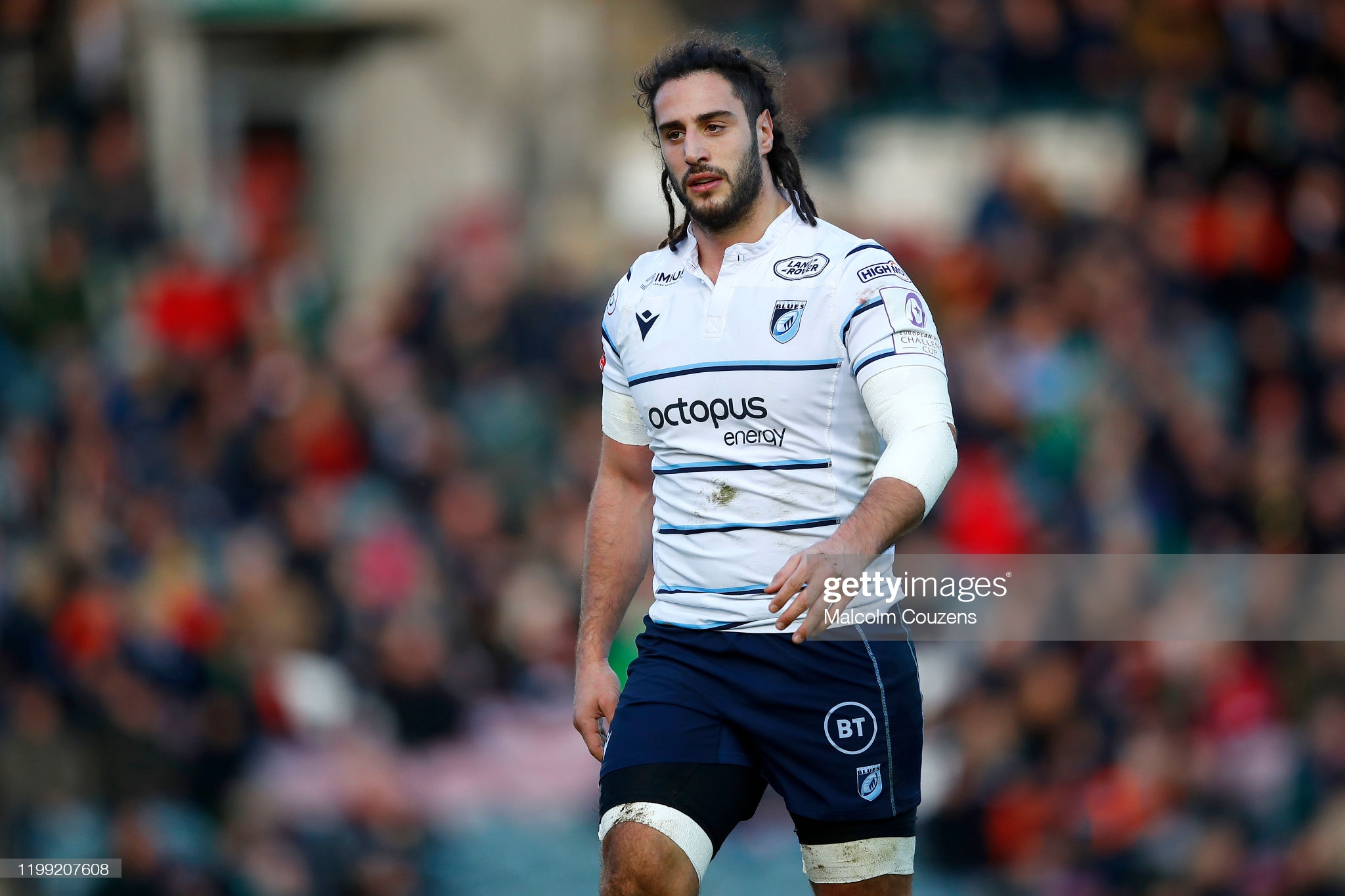 Cardiff Blues head coach Dai Young has named a strong team for their final match of the season against Zebre on Saturday – with a hint at the wealth of options he has at his disposal for the future.

The Blues’ final match in the Rainbow Cup sees Tomos Williams on the bench after the Wales scrum-half put pen to paper on a new contract, but fellow current internationals Willis Halaholo, Jarrod Evans Cory Hill and James Botham are all set to start.

Young is still without many of their star performers – most notably, seasoned internationals, Josh Navidi, Ellis Jenkins and Hallam Amos.

They will also be forced to go without their in-form No.8 James Ratti and club stalwart, Olly Robinson. However, they will still be able to field a strong back row of Botham, Gwilym Bradley and Josh Turnbull.

Young said: “We feel at this moment in time, I believe this is our best 23, obviously a few debates here and there, there’s always going to be.

“Whether it’s our best 23 on paper is probably debatable when you’ve got the likes of Josh Navidi Ellis Jenkins and Owen Lane out.

“There’s a number of players that are not available to us that would make most people’s best Cardiff Blues 23.”

💬 “Hopefully we’ll have the performance, alongside the result, which would give the Cardiff supporters excitement ahead of coming back next season when, hopefully, the crowds are back on board.”

Despite this, Young is confident in the 23 he has selected. There is no doubt that the Blues will be significantly bolstered when they are able to pick all the players available to them. Their injury situation is looking promising for this summer’s international activity as well as next season.

Young stated that both Navidi and Jenkins will be fit and firing within the next couple of weeks.

He added: “Navidi is probably a week or two short for this game but we fully expect him to be available for the summer tour.

“Ellis is back in full training so it’s going in a positive direction.”

The Blues were boosted this week by Williams signing a new deal with the club and Young was delighted with retaining the Welsh international.

“Certainly, the first thing you want to do when you come into any environment is keep your best players.

“Obviously everybody will focus on recruitment, but the most important thing initially is to keep your best players.”

Young praised Williams for his loyalty and commitment to the Blues as he stressed the importance of retaining his squad.

“He never wanted to go anywhere else. With the financial strains that we’ve had over the last 12 months, the focus has been on keeping what we’ve got.

“It’s very unlikely we’re going to be in the position where we can recruit moving forward.

“We’re not planning to dive into the market.”

The retaining of Williams will be warmly welcomed by Cardiff Blues fans who have always recognised the No.9 as an extremely gifted rugby player.

His form over the past couple of seasons meant he was unfortunate to miss out on a Lions tour place to Connor Murray, Ali Price and his Welsh counterpart, Gareth Davies.