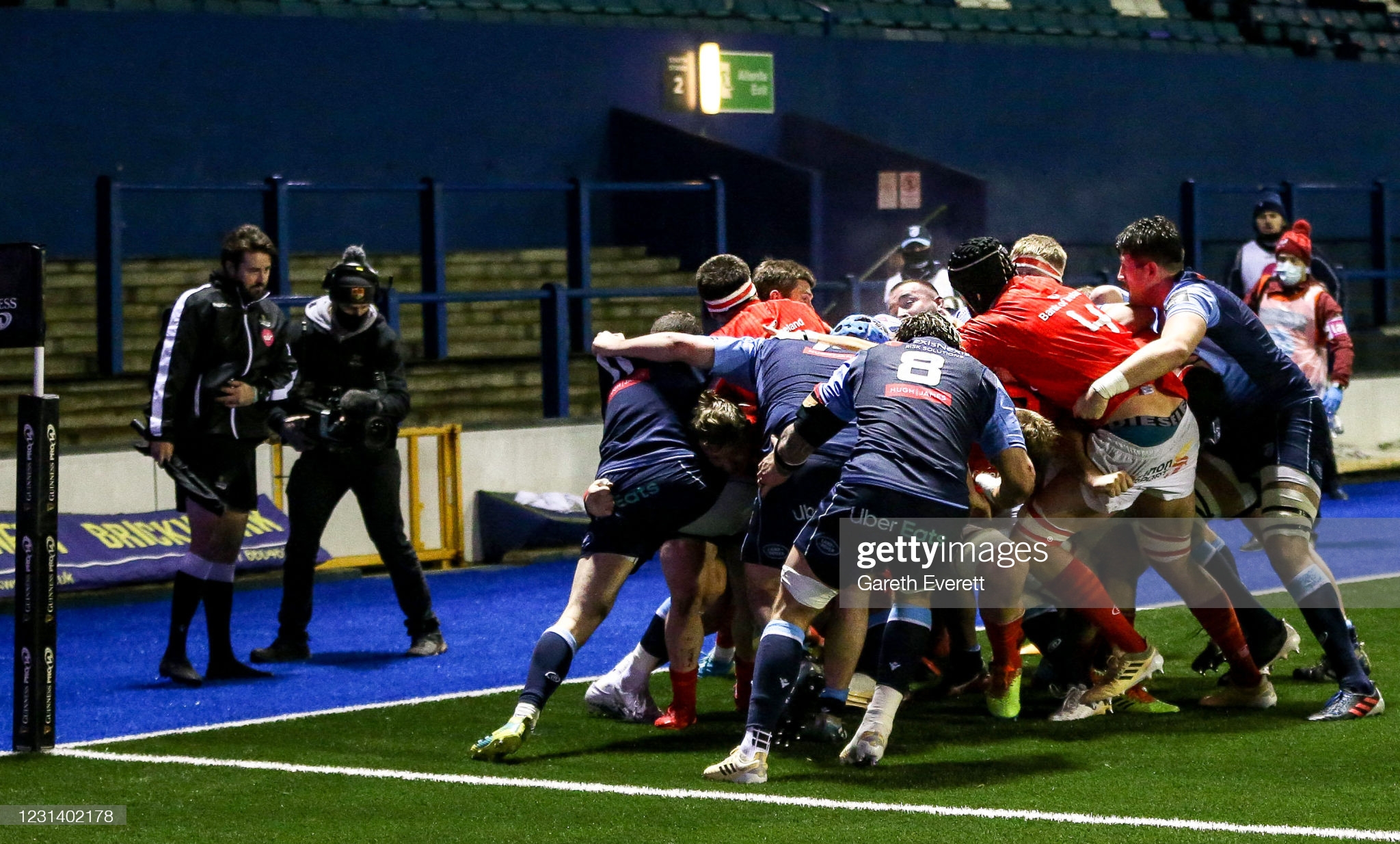 Cardiff Blues have become embroiled in a row over their ambition to retain a strong link with Welsh Premiership side, Cardiff RFC.

The Blues are turning back the clock this summer by ditching their appendage and re-branding themselves as simply, Cardiff Rugby.

In a further attempt to emphasise their historical roots, they also plan to refer to the current club side as the “Rags” – indicating they want to run them as their official second side.

But this is where their plan has run into difficulty since there is a Professional Rugby Board stipulation that the four regions cannot retain an interest in a Premiership club.

That demands was passed as part of a wider intention by the Welsh Rugby Union to reduce funding to the Premiership clubs and prevent any cash from trickling down from regional level.

As a consequence, the Ospreys were forced to back out of Swansea and Bridgend, the Dragons jettisoned Newport and the Scarlets no longer own Llanelli RFC.

But at the Arms Park, where the Blues are currently going through a delicate renegotiation process with Cardiff Athletic Club over a new lease, the picture is different.

Cardiff RFC’s ‘A’ Licence, which allows them to play in the semi-pro Welsh Premiership is still held by the Blues.

That means the Blues continue to invest funds in the club, a situation the PRB voted to abolish and which led one PRB member last week to describe the Cardiff Blues’ relationship with Cardiff as “illegal”.

The matter is likely to be raised at this week’s PRB meeting.

Cardiff have risen to become one of the best teams in the Welsh Premiership in recent seasons, winning the WRU Challenge Cup two years ago and topping the table in the 2019/20 season before the campaign was drawn to a premature end due to the pandemic.

They were also still on course to defend their Cup title, having reached the semi-finals.

Talks between the region and the club in recent months have brought about a change in attitude about the collective way forward on the playing front, with the Blues changing their name to Cardiff Rugby and Cardiff RFC ready to be re-christened Cardiff Athletic, or the “Rags”.

That would make the semi-pro team the designated second XV at the Blues – able to play as their ‘A’ team if there is any resumption of the Celtic League or in any potential cross-border tournaments with the Scottish or Irish clubs.

The Cardiff players remain on furlough, but all payments for the Premiership players are conducted by the Blues.

That was the very point the PRB was trying to avoid when they made their point two years ago.

With the Blues’ lease at the Arms Park due to expire next February, negotiations are at a delicate stage.

The Blues are asking for a 15-year extension on existing terms, while they have currently only been offered three years.

With little or no money having been spent on the Arms Park facility during the Blues tenure, other than the laying of an artificial surface, the Athletic Club are examining ways in which they can build on their existing footprint to safeguard one of the most sacred sporting venues in Wales.

What everyone connected with Cardiff RFC and Cardiff Athletic Club wants to avoid is a similar situation as has occurred at Newport, where the rugby club no longer owns Rodney Parade, the venue they founded and created, and are treated as an inconvenience in what used to be their own home.

Why renew your Season Membership?

They are two years into a 10-year, rent free period of usage of the venue – they still have to pay significant ‘staging costs’ for their matches – but as they prepare to celebrate their 150th anniversary in 2025 they are not sure if they will be able to continue to play there on a long-term basis.

The question at the Arms Park is a different one. Will the Blues be able to play there after next season if they cannot successfully negotiate an extension to their lease?

If they lose the lease, they will also lose their grip on Cardiff RFC, who would then revert to the stand-alone status that the PRB demanded.