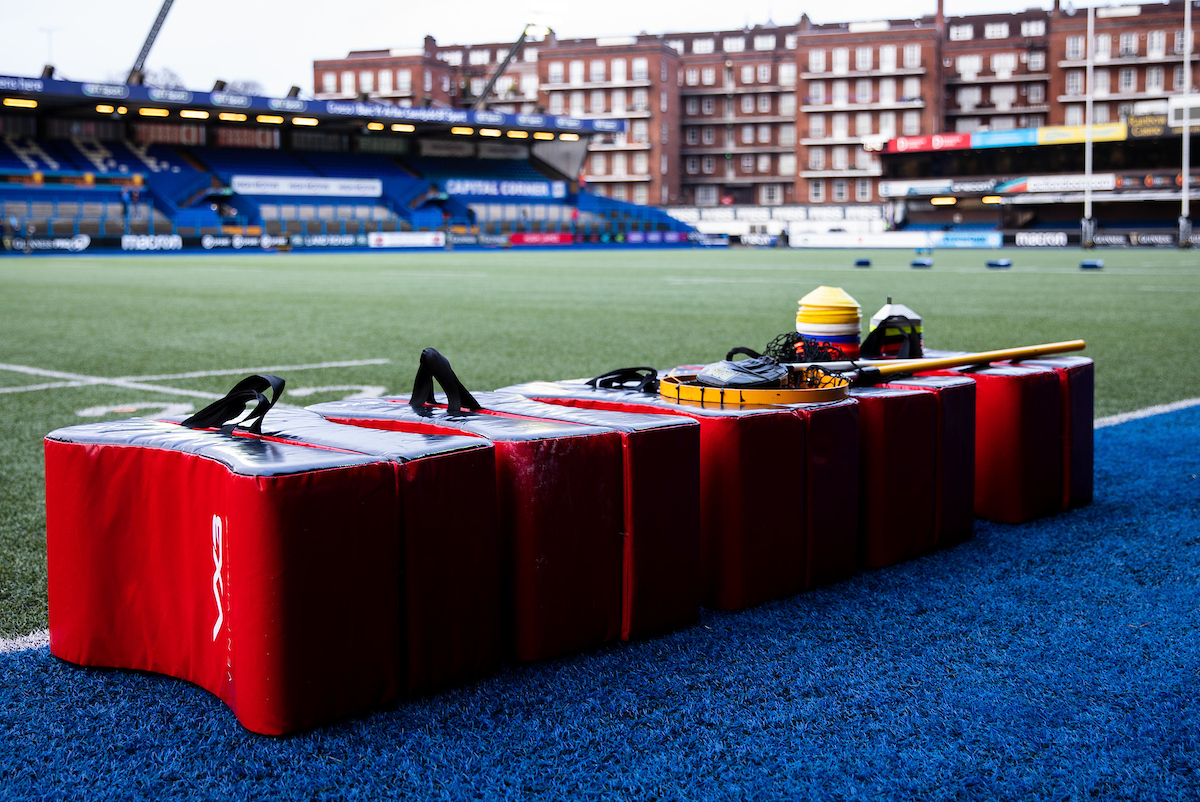 Cardiff Blues have thanked Stade Francais for their “professionalism” after the French club chose not to come to Wales for their European Challenge Cup tie.

The match, planned for Saturday night, was cancelled because of the French side’s Covid-19 concerns and their decision not to travel.

John Mulvihill’s Blues and the Scarlets – whose Heineken Champions Cup game with Toulon was also cancelled – have both been awarded automatic 28-0 wins.

It means the two Welsh teams, like their rivals Ospreys, have two victories from two games in European competition so far this season.

In a statement, the Blues said: “It is disappointing the fixture will not be fulfilled, however Cardiff Blues understand the decision and send the club’s best wishes to Stade Francais and any other clubs affected at this time.

“The health and safety of the entire rugby family is paramount at this time and the club would like to thank EPCR, Stade Francais and staff at Rodney Parade for their professionalism.”

Stade faced Benetton in their Challenge Cup round one clash and the Italian side have since recorded a number of positive Covid-19 tests.

European Professional Club Rugby (EPCR) decided the game with the Blues should be cancelled.

The Blues’ 28-0 win means they take home five match points. EPCR said: “There is no evidence any Paris players or staff were exposed to the virus during the Round 1 fixture.”

Stade’s staff and players tested negative for coronavirus this week and a Medical Risk Assessment Committee was satisfied the game against Blues could go ahead at Rodney Parade.

But the French side were reluctant to travel to Wales and informed EPCR of their concerns.

Toulon were in the same boat as Stade and informed EPCR they wouldn’t be playing the Scarlets also because of health worries.

The end result is the Scarlets, Blues and Ospreys are now all in the box seat to qualify from their respective Champions Cup and Challenge Cup pools.