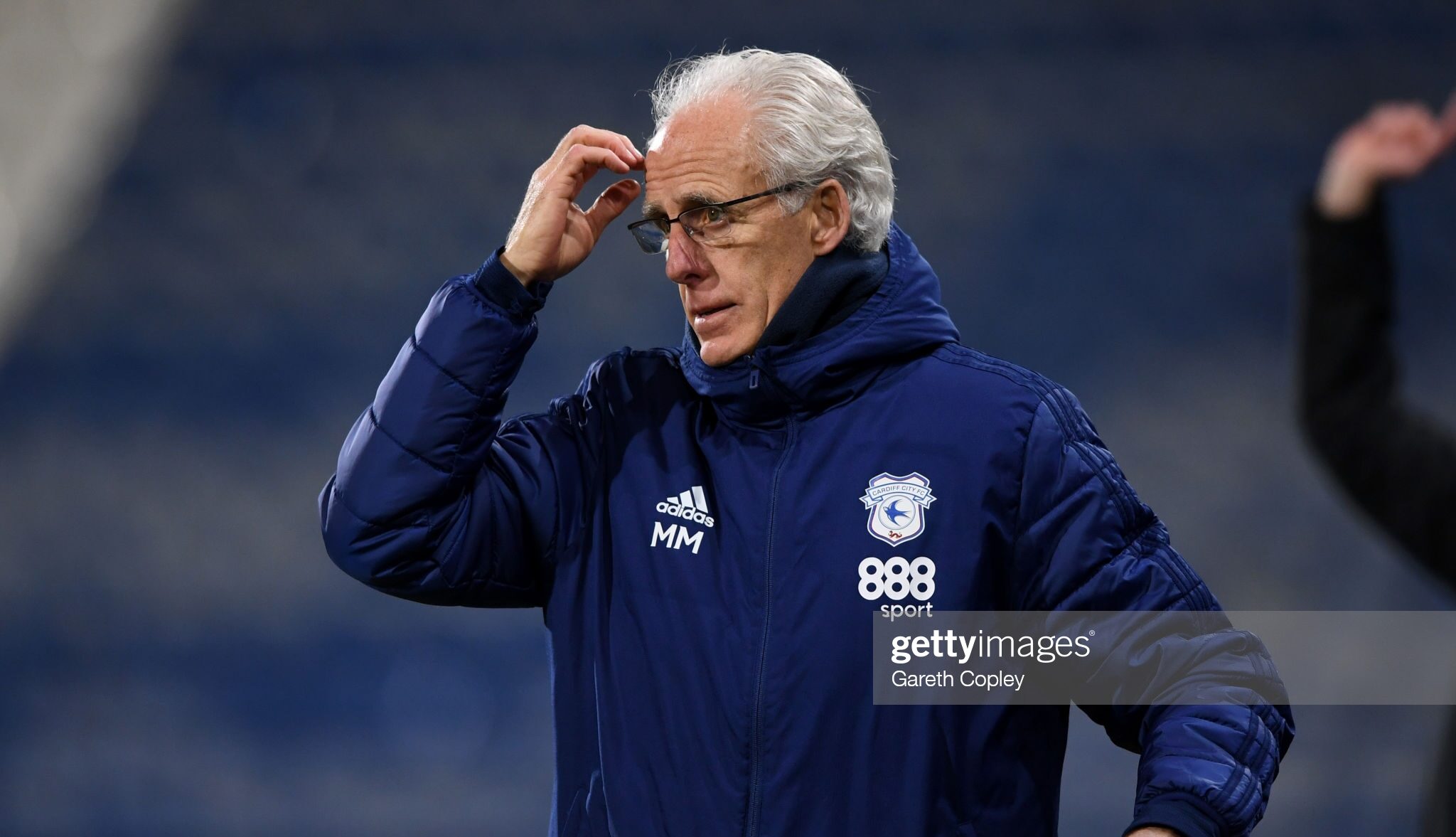 Cardiff City manager Mick McCarthy admits a defeat to arch rivals Swansea on Sunday would only “add fuel to the fire” regarding his own future at the club after a spell of five consecutive league defeats.

“If you think I’m under any pressure other than wanting to win the game on Sunday, then no, I’m not feeling that,” explains the 62-year-old.

“I feel for the lads because they always give everything.

“We have to stick together and keep doing what we believe in.

“Then at some point, we will get a result- hopefully that will come at Swansea.

Mick McCarthy a little spiky when asked about being under pressure after 5 defeats in a row:

“Under pressure to get a win Sunday yes. But I know what you’re asking and no. I fully understand if you lose games you lose your job.”#CCFC #CardiffCity #Bluebirds

McCarthy has been involved in many derbies throughout his career and says that a win on Sunday would be huge for himself, the club and most importantly the fans.

“I love that derbies are always intense and high profile.

“If you can win them it’s a brilliant feeling but if you get beat it always leaves you pretty low.

“It’s important we get the bragging rights for them.”

There have been five red cards in the last 13 South Wales derbies but McCarthy says it is difficult for players to remain calm in matches of this magnitude.

“You can speak about it all you like and ask them to be calm.

“Passionate hearts, calm heads… the last time I used that one someone was sent off one minute into the second half!

“It’s the game that creates that feeling inside you.

“It gets you going. The noise, the atmosphere that inspires people.

“I’m hardly the one to be saying to anyone to be calm, because you actually want that passion and people to be caring and putting in tackles. You just hope it’s not overzealous.

Cardiff have no new injury worries and can welcome back their captain Sean Morrison who has now returned to 100% fitness during the international break.

The only absentee is Tom Sang who has an issue with his toe.

The Bluebirds have struggled in-front of goal so far this season and have not managed a single first half goal in the league.

One man who might be able to put that right is Kieffer Moore.

McCarthy is hoping Moore’s goal for Wales last week might see his talisman return to his form of last season.

“If you look back at how vital he has been over the last two seasons it would register with everyone how important it is.

“It’s been tough on him and all of us, really. He certainly looks like he’s getting his form back.

“He scratched his eye in the week but he looks ok.”

McCarthy accepts winning is the best way to get the fans back on side and hopes that process can begin on Sunday.