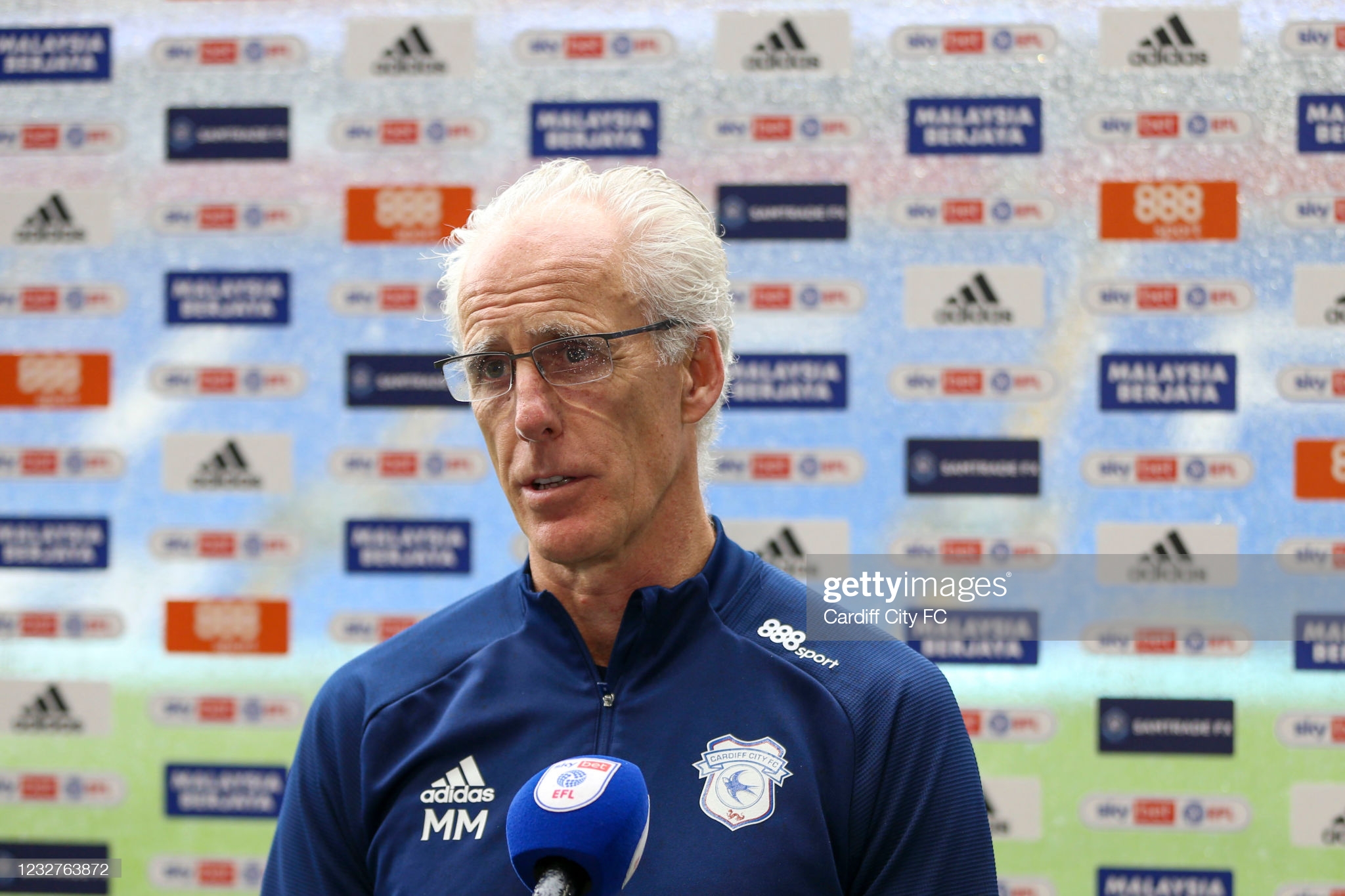 Cardiff City manager Mick McCarthy is delighted with the character and team spirit his team have shown during his reign so far.

The Bluebirds have only lost three of their 26 matches under McCarthy and they will be hoping to continue that run when they take on Millwall at the Cardiff City Stadium on Saturday.

“It’s a real benefit knowing we’ve got resilience and that willingness to fight for each other, particularly in this division because it’s a tough old league,” explained McCarthy.

“I certainly don’t like losing games, the lads have been terrific.

Nobody’s won all their games in the league this season.

“Anyone who finishes above West Brom, Bournemouth and Fulham will probably win the league.

“Lots of the other teams might be a much of a muchness.

“So that resilience and doggedness is going to help us.”

Millwall have not yet registered a league win this season but McCarthy is expecting a tough game against the club who gave him his first job in management.

“All the clubs I’ve played for or managed, all have a place in my heart, but I play against them, I want to slap them,” joked the 62-yar-old.

“I loved my time there and I’ll always be grateful for them giving me my chance to become a coach.

“But there will be no favours given, that’s for sure.”

“They’ll be looking to get some points.

“At the start of the season, if you don’t start it well it becomes tougher and tougher, looking for your first win.

“They had a pretty good season last year.

“But I can’t remember going into a Championship game and it not being a scrap, it will be a hard game, no doubt about it.”

Mick on a Mark Harris loan: ‘I considered it, or whether he would be better off being a sub here. He trains every day with us and I’ve decided that Marley Watkins won’t be staying with us, so we’ll be using our youngsters. Mark Harris, Rubin Colwill, Chanka Zimba, Isaak Davies.’ pic.twitter.com/7k2mYwteEp

Both Rubin Colwill and Kieffer Moore are yet to start in the league this season but McCarthy now thinks they are edging closer to a full return.

“I would say so, they’ve not had the required minutes in terms of time on the pitch but they’ve been training well.

“They’re now in a much better position to be able to start.”