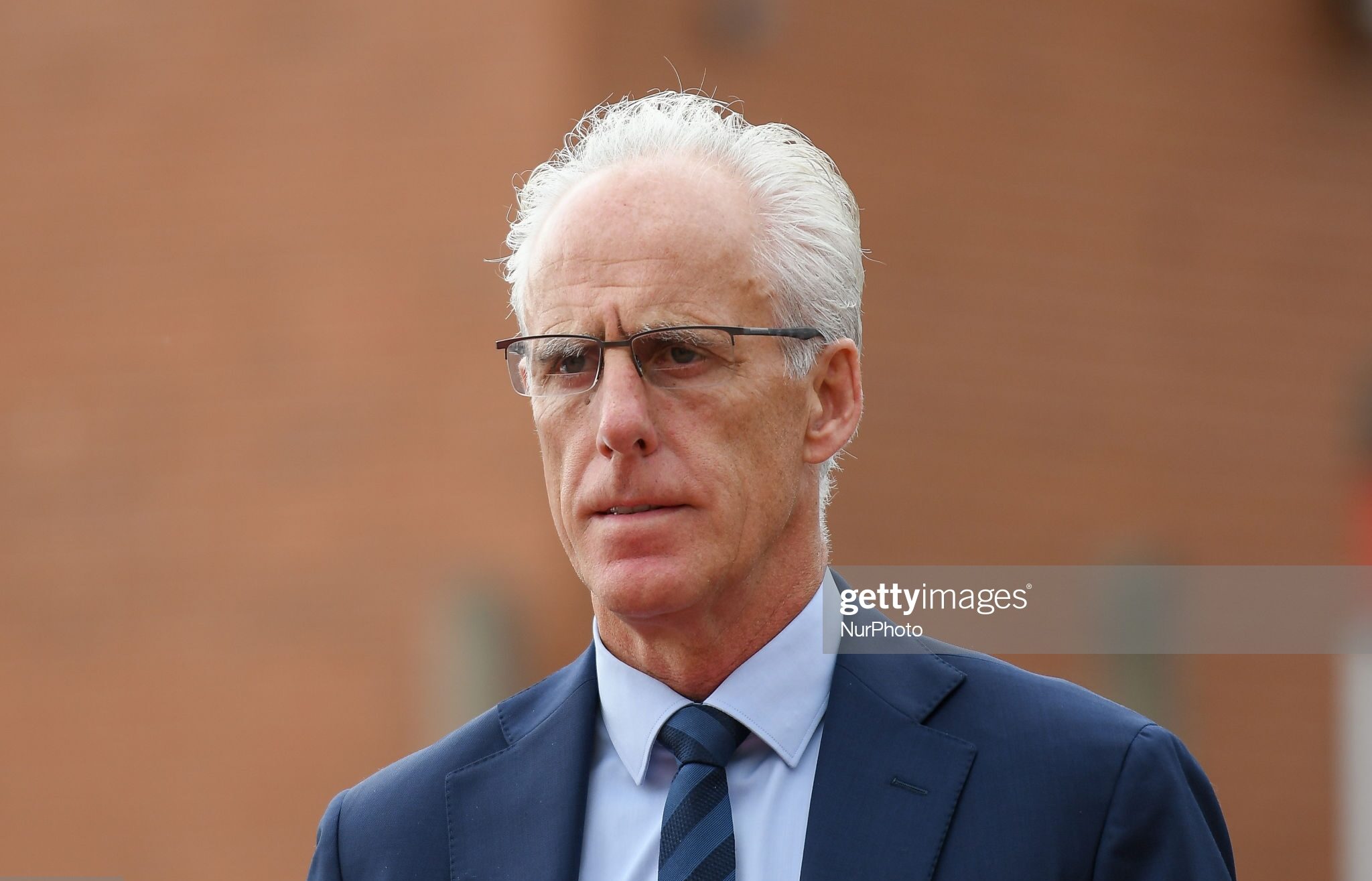 Mick McCarthy has urged his Cardiff City players to “stick at it” as the Bluebirds aim to put the memories of their lacklustre 1-0 defeat to Coventry behind them when they take on third place Bournemouth on Saturday.

“We’ll stick at it,” insisted McCarthy.

“We had our chances near the end, we didn’t take them and we got beat.

“There was some really good defending by their back three, they deserved to win, there’s not doubt about that in my mind.

“It’s a tough week for us, with so many matches ahead of us, so we’ve got to dig in and try to get something out of the game on Saturday against Bournemouth.”

Cardiff lacked a creative spark against the Sky Blues and only registered one shot on target in the whole match.

McCarthy took off Rubin Colwill at half-time and believed his man of the match display against Nottingham Forest on Sunday left him looking tired due to the emotion of the occasion.

“He got all the plaudits on Sunday and deserved them,” explained McCarthy.

“I had my concerns about him playing from the start today.

“But, I guess everybody thought I was nuts had I not started him, scoring the two goals.

“It’s different. You’ve had all the plaudits, all the applause, with everyone telling you how well you’ve done.

Cardiff have not lost back to back matches so far this season and will be hoping that statistic continues against Bournemouth on Saturday.