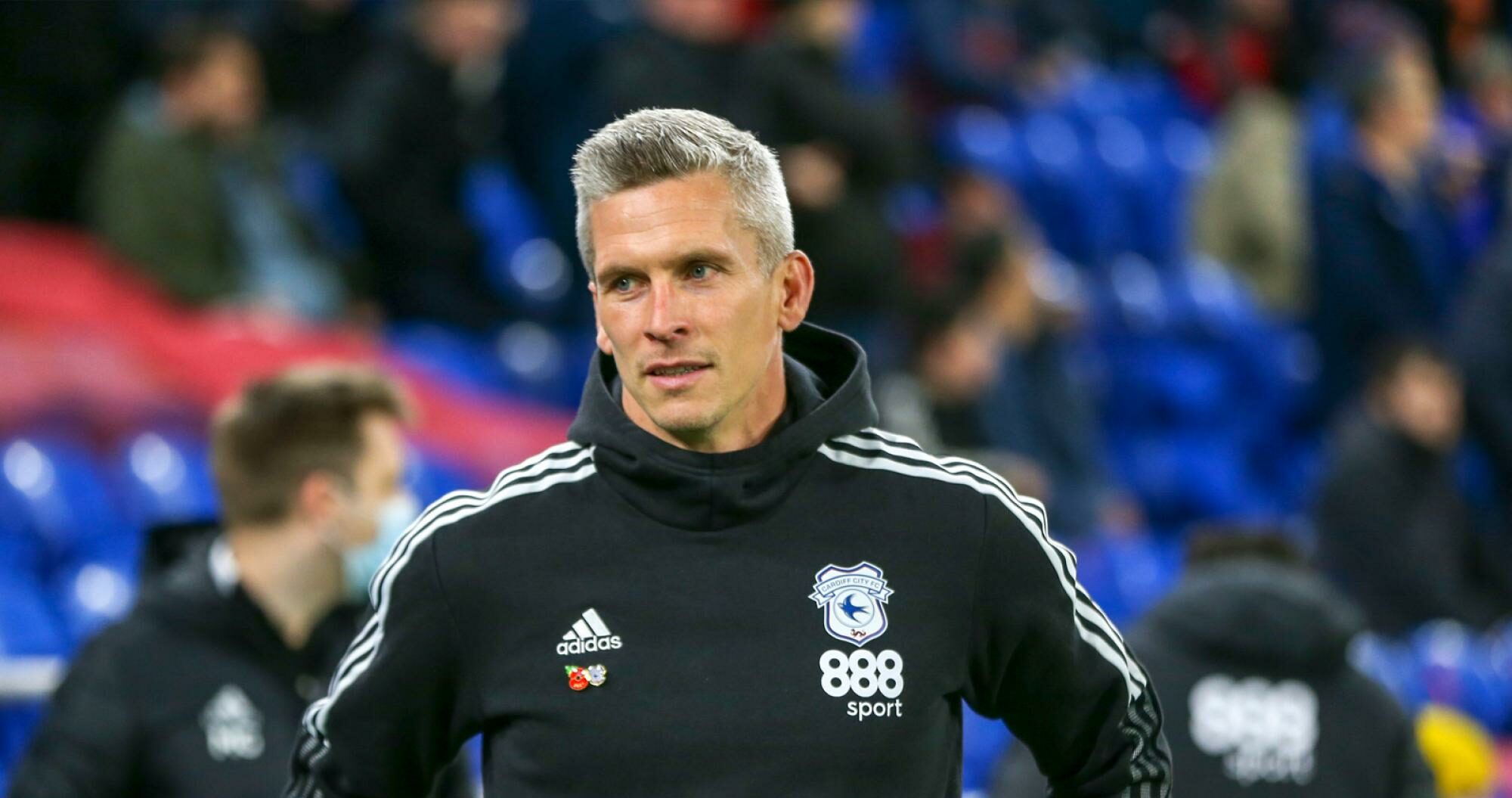 Steve Morison reckons he could have done no more in his final audition for the role of Cardiff City’s new manager.

The Bluebirds caretaker boss finished his caretaker spell at the helm by guiding his club to a 2-1 victory over Huddersfield and is now the bookies favourite for the job.

“We’ll just have to watch this space,” said Morison.

“Ultimately, you’re only as good as your last game. I’ve loved it. It’s been a great experience. It’s a job I’ve thoroughly enjoyed doing over the past few weeks.

“It’s fantastic. Everyone needed it. The whole place needed it, the boys in that dressing room more than anyone.

“It will get the fans right back behind us again. The players were excellent. Take that goal out of it, which was a horrendous goal to give away, and I thought we dominated.”

Morison has ticked a lot of boxes since taking over as caretaker manager and has proved he is capable of making some big decisions at senior level.

Cardiff’s style of play has changed considerably under Morison with a focus on increasing possession whilst still utilising their threat from set-pieces and crosses.

In their last two games, the Bluebirds have had more possession than their opponents which has been a rarity in recent season’s

But, more importantly for Morison he has proved he can get a reaction out of the players by overseeing comebacks in two of the three games.

Another factor in favour of Morison, is he knows Cardiff’s young players better than anybody which has been noticeable with the recent promising performances from Kieron Evans and Isaak Davies, who played a role in both of his side’s goals against Huddersfield.

Cardiff’s star striker Kieffer Moore has also thrown his support behind the former Welsh international getting the job on a full-time basis.

“He has brought a real system to our game and you can only see it by watching just how much we have improved in such little time.

Steve Morison is making me fall in love with football again. Looks like it’s the same for the players too. Give it to him until the end of the season. He deserves the chance.

“You can time runs better. You’ve got time on the ball. You can’t, as we were doing, just turn possession over.

“I feel like we really impose ourselves on teams now and making our own luck.

“It’s been a much-improved system and it’s been for the better.”