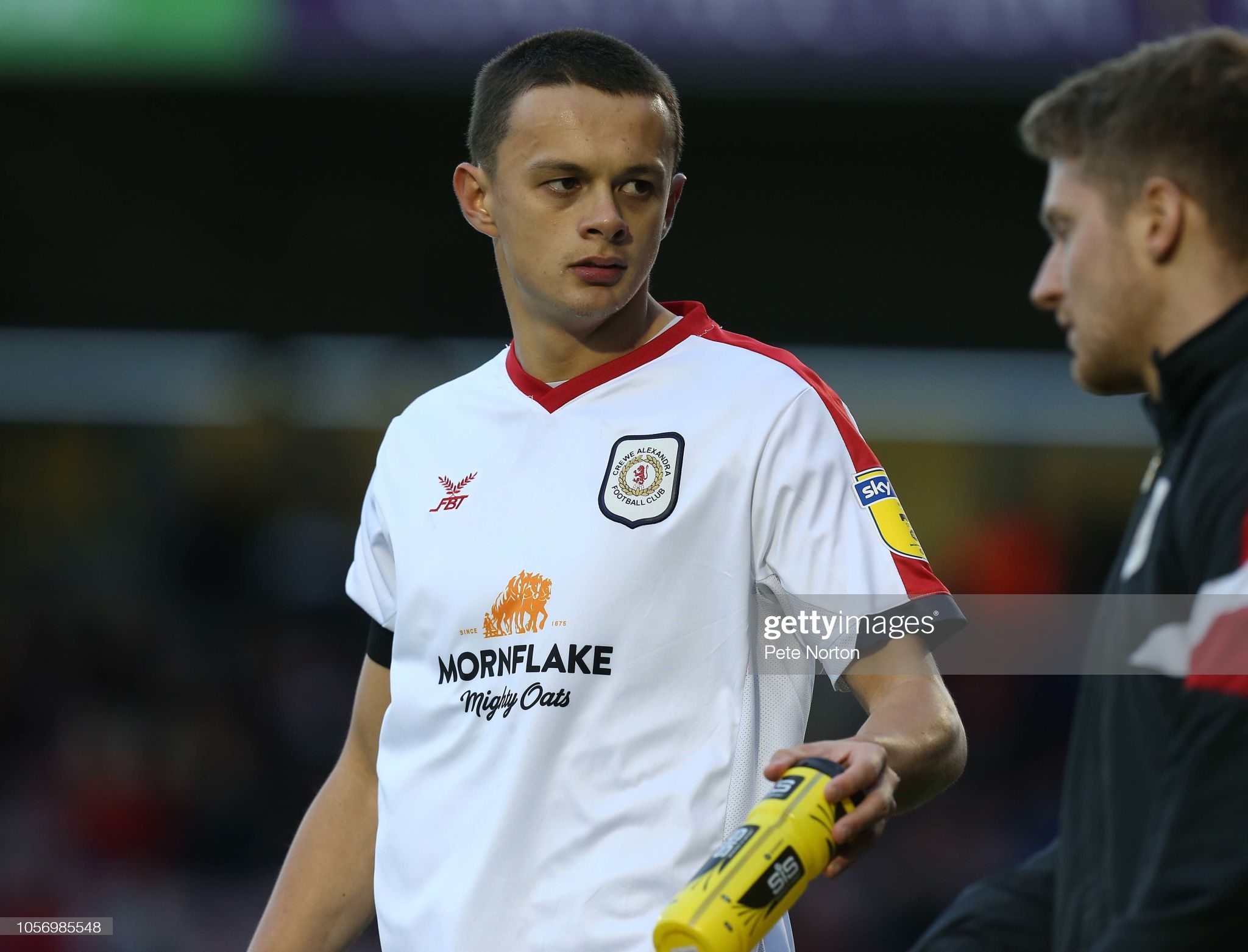 Cardiff City have reached an agreement with Crewe over their club captain Perry Ng, according to the League One club.

Ng was withdrawn from the Crewe side that drew 1-1 at Plymouth on Saturday amid speculation over his future, and the defender will now complete a move to join Neil Harris’s squad.

Crewe boss David Artell told the League One club’s website: “It has been all amicable between the two clubs and we have reached an agreement on a deal that we feel is good for everyone.

All parties happy with Perry deal

“If it all goes through – and I see no reason why it shouldn’t – then we are all delighted for him. He works hard and has a terrific desire to improve.

“His attitude is first class and I would have no qualms about him stepping up and playing in the Championship. None whatsoever. He would deserve it and all the staff and players would be delighted for him.”

Right-back Ng made his Crewe debut in November 2015 and has played 183 games for the Railwaymen.