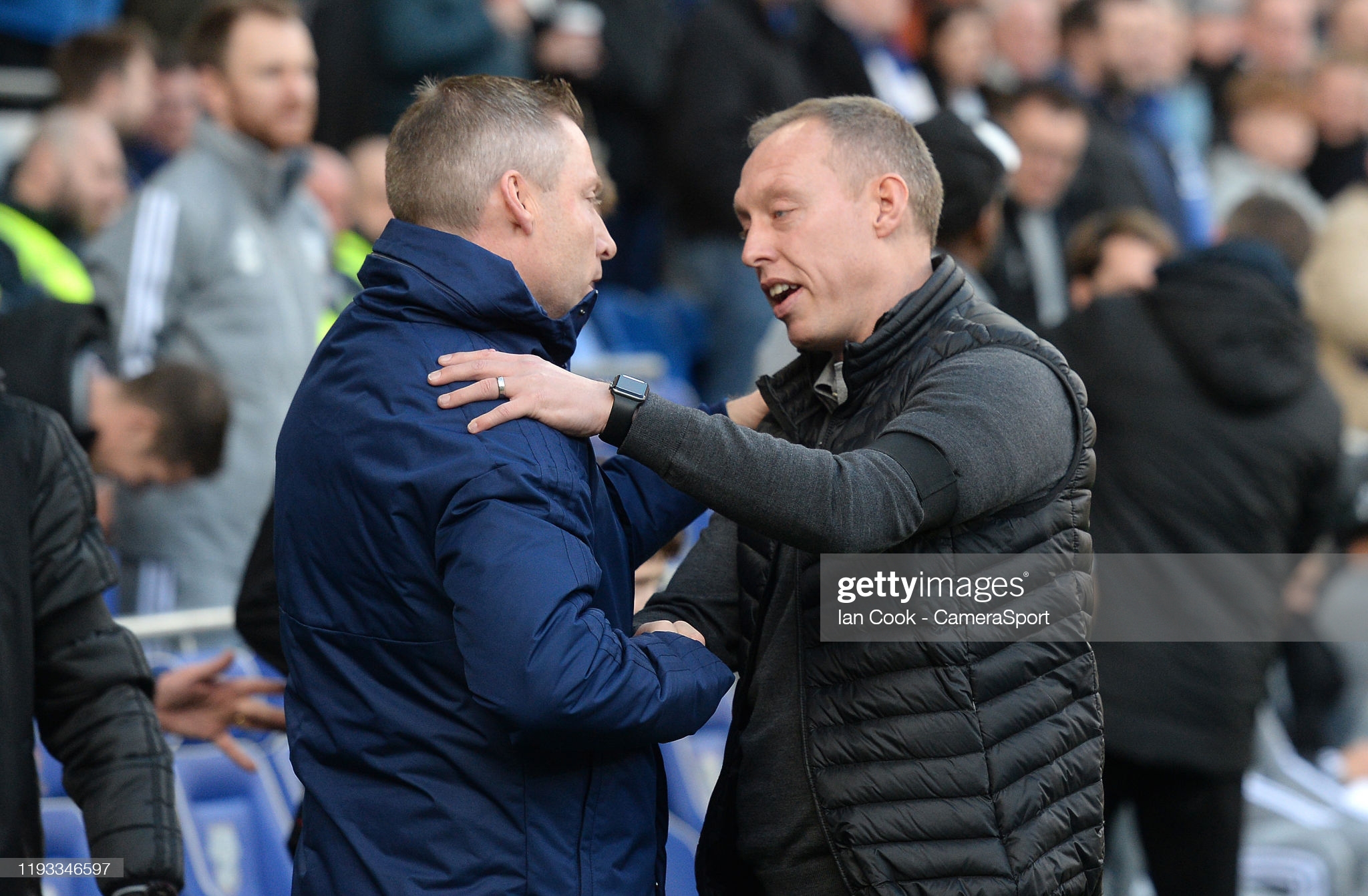 Gutted Neil Harris admitted “the pressure is on” as he battles to save his job as Cardiff City manager.

The Bluebirds boss saw his side crash to a sixth straight defeat – and seventh in the last eight games – as they lost 1-0 at home to QPR.

The latest defeat – courtesy of Chris Willock’s second-half strike – left Harris knowing his days could be numbered if they lose at Barnsley on Saturday.

The only real positives from the game were the debuts of new signings Perry Ng  at right-back and striker Max Watters.

To think just 4 points between Swansea and Cardiff going into derby on December 12. Impact of Jamal Lowe’s double that day felt far beyond the Liberty.

“Losing six games is not something that has ever happened to me before and is hugely disappointing.

“My players are low on confidence, but we will build them back up again. There was no lack of desire or effort. I’ll pick myself up and we’ll be training tomorrow.

“I’ve shown, in my managerial career, that if I’m given time then I can be successful.

“In football, we are not given time and I understand that.

“Again, I’m being really honest with you, I feel that the pressure is on without a shadow of doubt, because of the expectation of the football club.

“But it’s not something I can control. I know that I push my staff hard and prepare in the correct manner, we don’t leave any stone unturned, but results haven’t been good enough.

“Tonight, we didn’t have the clean sheet or killer touch. We played a diamond to suit their 3-5-2, but once you get to the penalty area, systems are irrelevant.

The last time the Bluebirds won a game was on 16 December when they defeated Birmingham.

Harris’s future is now in doubt after his team’s poor run of form given chairman Mehmet Dalam saying he’d be disappointed if they were not in the top six in January.

City are 15th – 13 points off the play-offs and 17 adrift of second-placed Swansea City. They went into the south Wales derby last month just four points behind their local rivals.

“I understand the questions about my future, I leave that to the powers above me.

“We will get better. That first win is elusive, and we need to break the cycle.

“What I can control is picking the players up, galvanising them over the next few days. I can control team selection and tactics leading into Barnsley next week.”

Harris could also welcome back skipper Sean Morrison and top scorer Kieffer Moore after injury as well as his two recent signings.

QPR’s Charlie Austin had a goal disallowed before Willock put the visitors ahead in the 70th minute, firing low beyond Alex Smithies.