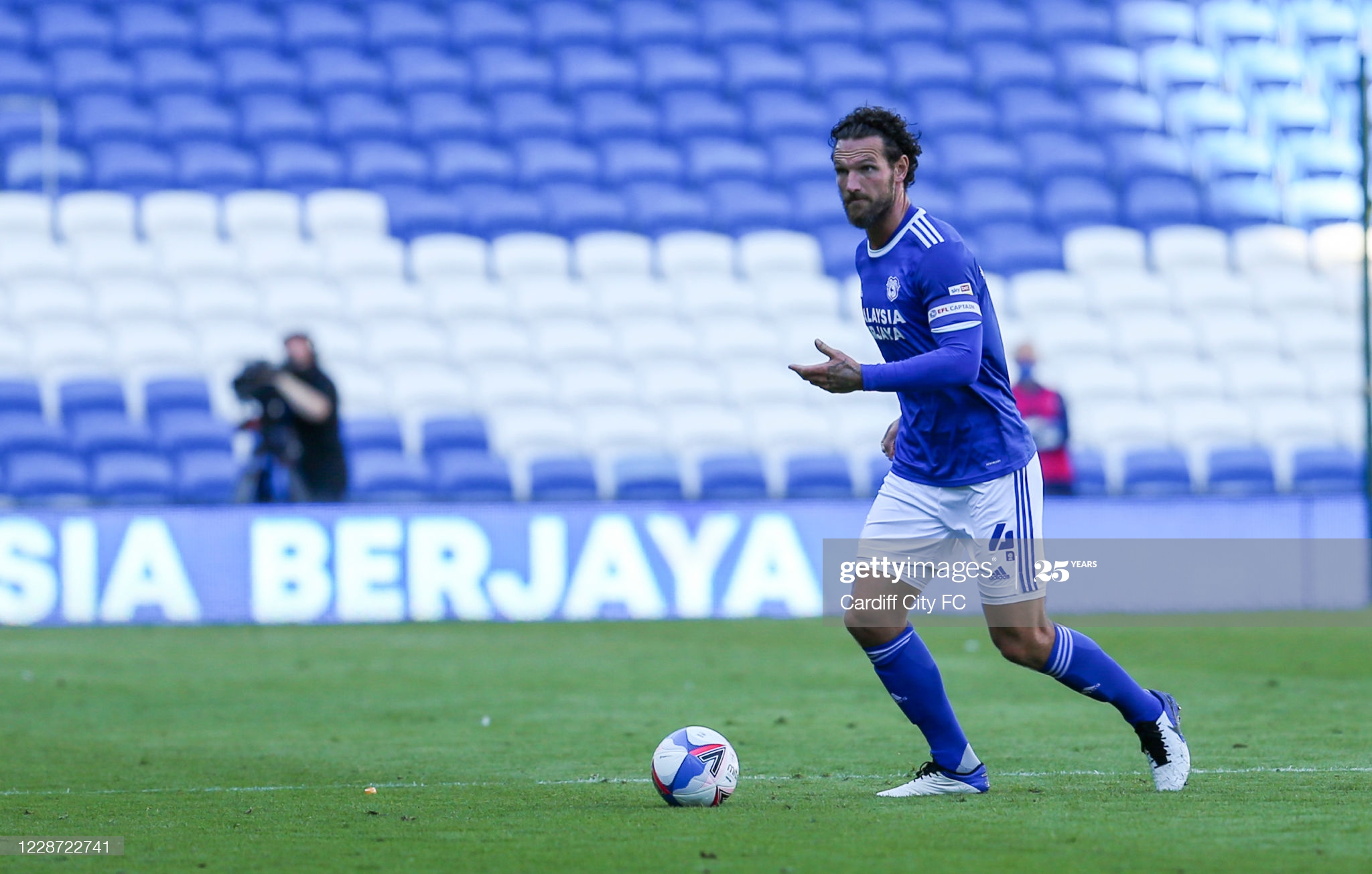 Neil Harris fears Wales’ football league clubs will be left behind both on and off the field if they will not be allowed to have fans at home matches like clubs in England.

Wales first minister Mark Drakeford had announced the country will return to lockdown starting on Friday with the situation to be reviewed on December 17.

The news has torpedoed any plans Welsh teams have had to enable supporters to return.

But crowds are set to be back in stadiums in England this weekend leaving Harris concerned about the impact on his Cardiff City, Championship rivals Swansea City and League Two Newport County.

The Bluebirds boss said: “We have to do what’s best for the nation of Wales, but I find it really tough some places are allowed 4,000 fans and some aren’t allowed any.

“There is no beating around the bush on that.

“It will make a difference! I can tell you that with our fans getting behind the team.”

Harris admits the loss of Cardiff’s fans has impacted on his team’s poor start to the Championship season and even fears a lack of revenue generated by attendances could impact his work as boss.

“The other side of it which you don’t always see is the financial gain or loss,” said Harris, whose side face Huddersfield Town at Cardiff City Stadium on Tuesday.

“From the manager’s perspective, having fans definitely helps you.

“The financial side affects the manager as well because if you have even a small amount of fans coming back in, that might change transfer plans come the transfer window.

Why can hundreds of people pack into supermarkets and shopping centres but parents can’t watch there kids playing football outside??

“It might be the difference between recruiting or not recruiting. It is that borderline. It is a big call what is going to happen in the coming weeks.”

Welsh sporting bosses were meeting today to try to come up with a collective response to Drakeford’s latest announcement.

“My focus will be Cardiff City, but sport in general is widely affected,” said Harris.

“We love the rugby here in Wales and having no fans in affects them financially. A co-ordinated attack would certainly be good.

“It’s hard for people at the top and the government to make decisions on what is safe and what’s not, but it’s vitally important we’re not left behind.”

Cardiff goalkeeper Alex Smithies said: “If new rules are coming in which means we won’t have fans then I think that’s very unfortunate, especially when some areas of the UK are allowed them in.

“I think that will become an advantage as the numbers start to rise.”

One thought on “Cardiff City, Swansea And Newport County Will Lose Out In Any Fan Lottery, Fears Neil Harris”