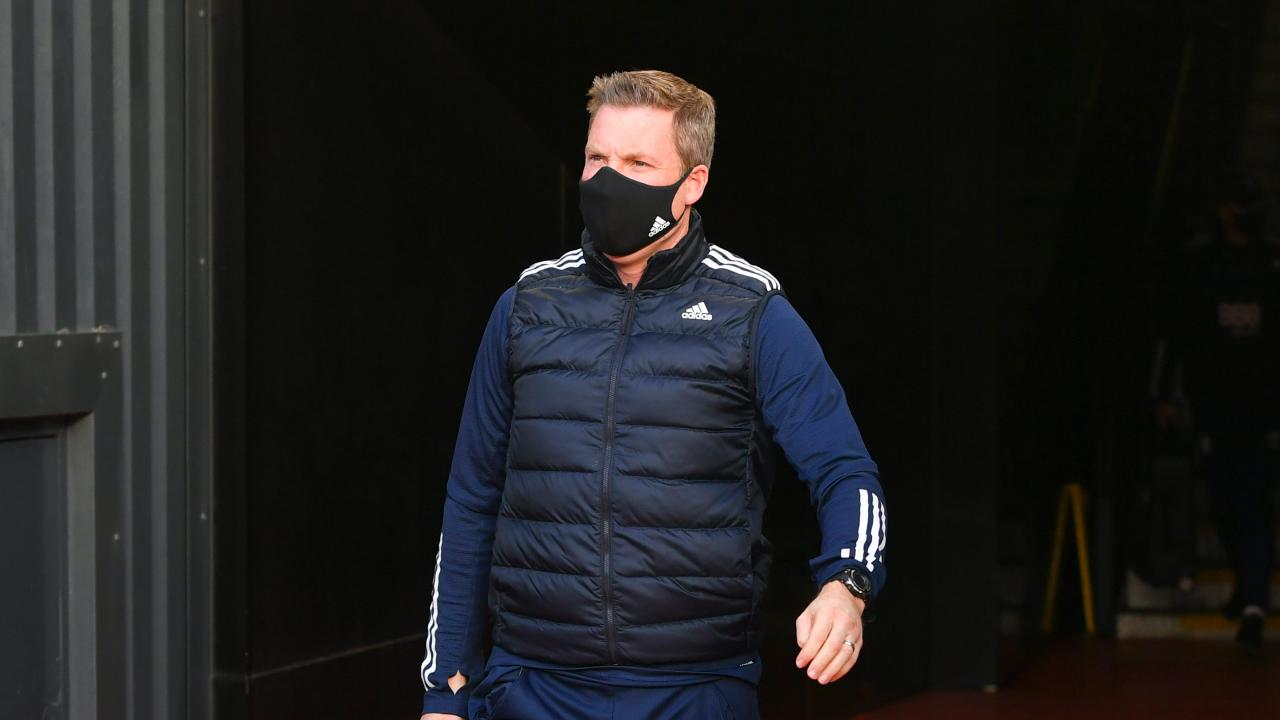 Fed-up Neil Harris said he has had enough of questions about his future as Cardiff City manager.

The Bluebirds boss reacted to the 1-0 defeat at Nottingham Forest in the FA Cup – making it four losses in a row for his team – by admitting expectations were high after last season’s run to the play-offs.

But Harris also questioned the long-term planning at the club as he seemingly urged for a bit more patience.

“I understand expectation levels like when I came in last season and came fifth in the division when we looked miles away from it when I came in,” said Harris, whose side are 15th in the Championship and face table-toppers Norwich City next.

“I understand I’ve built the expectation levels for this year.

“We started slowly, had a fantastic run and we are in a bit of a slump again at the moment.

“People think the easiest thing is to just change the manager. Sometimes you have to look deeper than that within the club.

“The mindset, the mentality, the recruitment over a period and then what we want to do in the future.

“I want better results and I want to change the mentality within the football club.”

Forest 1-0 City. Well that was rubbish. Come see the fallout in the match thread. Game ends around page 8 I think https://t.co/OItRjIYSq5

City have now lost five of their last six games and will be hoping for the return of some key players before the visit of the Canaries.

Harris will be hoping he is still around for that game given chairman Mehmet Dalman was demanding a top six place by January.

“I can’t control that,” Harris said of his position. “I’m fed up of taking questions on that, if I’m honest. I’d rather focus on my players.

“Norwich and Brentford beat us, Wycombe, we gave poor goals away, [Filip] Benkovic cost us two goals in that game. Conceding two goals in a game we shouldn’t lose.

“Then we lose today in the FA Cup, so I understand the question, but I’ll be fully focused on Norwich next week.”

“Unless I’m told otherwise, I’ve got the club’s support.

“We talk internally all the time. The chief exec, chairman and owner, I speak to them all regularly, I spoke to them yesterday.

“They know areas of the pitch where I want to improve, they know the injury nightmare we have – we haven’t seen Lee Tomlin yet this season. It’s important we get influential players out on the pitch.

“But the club want better and I want better results. I understand criticism when you don’t win games.