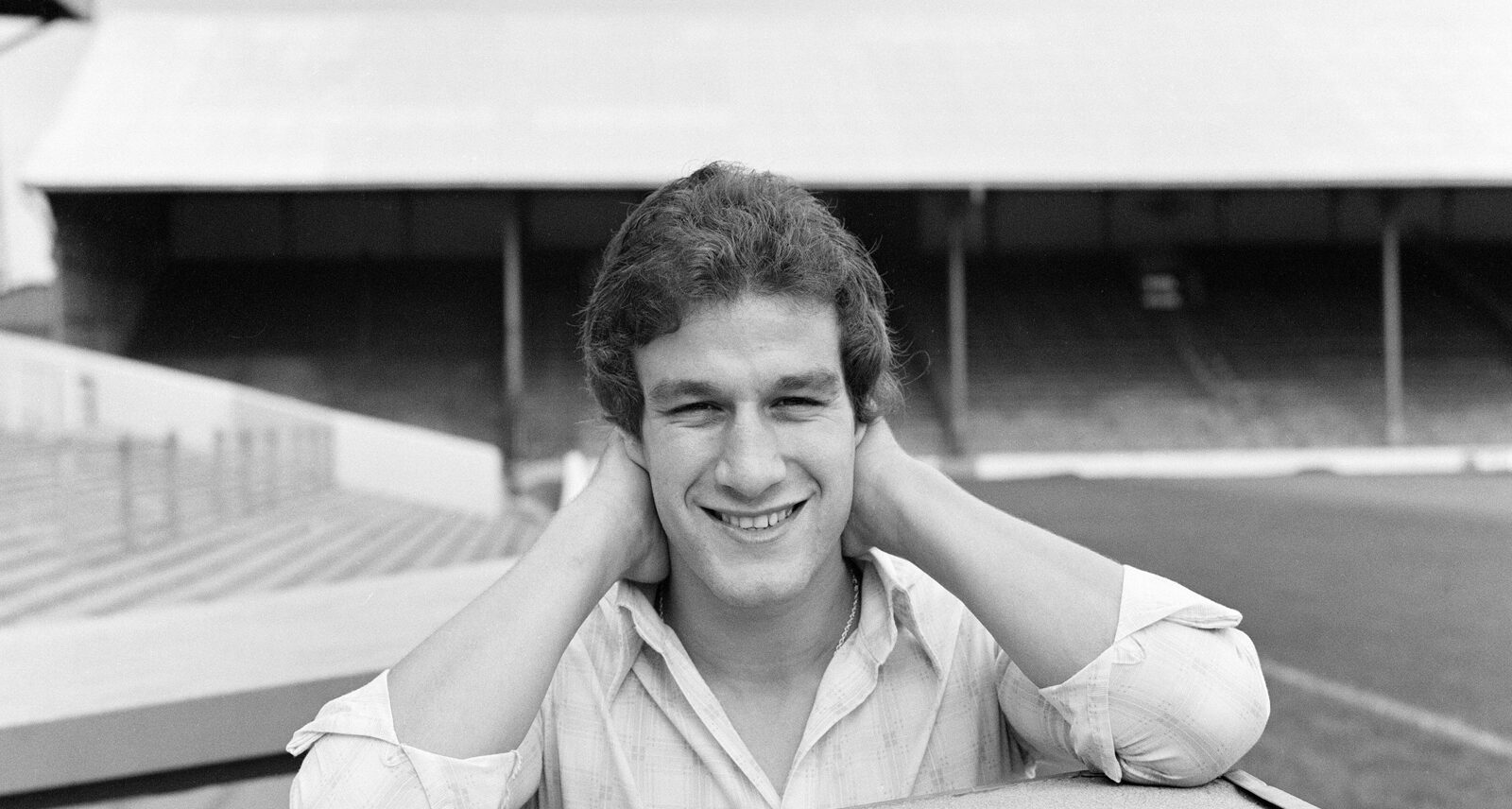 Cardiff City legend and record appearance holder Phil Dwyer has passed away at the age of 68.

Legend is an often overused word in sport but Dwyer well and truly goes down as a Bluebirds ‘great’ and is one of the most popular players of all-time amongst the Cardiff City faithful.

Dwyer was born just a stone’s throw away from Ninian Park in Grangetown and joined the club at the age of 16.

He dreamed of having a sporting career as a child and played regularly for North Clive Street Youth Club and also played baseball for Cardiff Catholics.

Goodnight Mr Cardiff City, loyalty, bravery & played the game with a smile. One of the reasons I fell in love with @CardiffCityFC absolutely gutted 😞 #PhilDwyer #joe #Bluebirds pic.twitter.com/xpRRfPPPCv

The central defender, who was affectionately known as “Joe”, was given his senior debut by Jimmy Scoular against Leyton Orient in October 1972.

Dwyer soon became a regular starter and won three Welsh Cup winners’ medals during his time at the club.

In the 1975/76 season, he was a key part of Jimmy Andrews’ team which completed a unique ‘double’, winning promotion from the Third Division and lifting the Welsh Cup.

He was often tasked with shadowing the opposition’s star players and attempting to disrupt their performance with physical tactics.

Tosh can only look on as Phil Dwyer wins the ball.

Reading the lovely tributes this morning on here to Joe 🥲#CCFC pic.twitter.com/BMv8rfpU4a

Terry Yorath, who played alongside Dwyer with Wales, once described him as “The kind of player you love to have in your side but would hate to play against”.

In total, Dwyer spent fourteen seasons as Cardiff City player, winning promotion to the second tier once again in the 1982/83 campaign.

By the time of his departure in 1985, he had made 575 appearances for the club- a record in the Football League era.

He also won 10 caps for Wales and scored a debut goal against Iran in 1978. The tough-tackling defender also scored a header against England at Ninian Park a few months later.

After retiring from football in 1985, Dwyer spent 15 years working as a police officer for the South Wales Police force and represented their football team against their United Kingdom counterparts.

He has been a regular in the stands at both Ninian Park and the Cardiff City Stadium and continued to attend matches until as recently as this season.