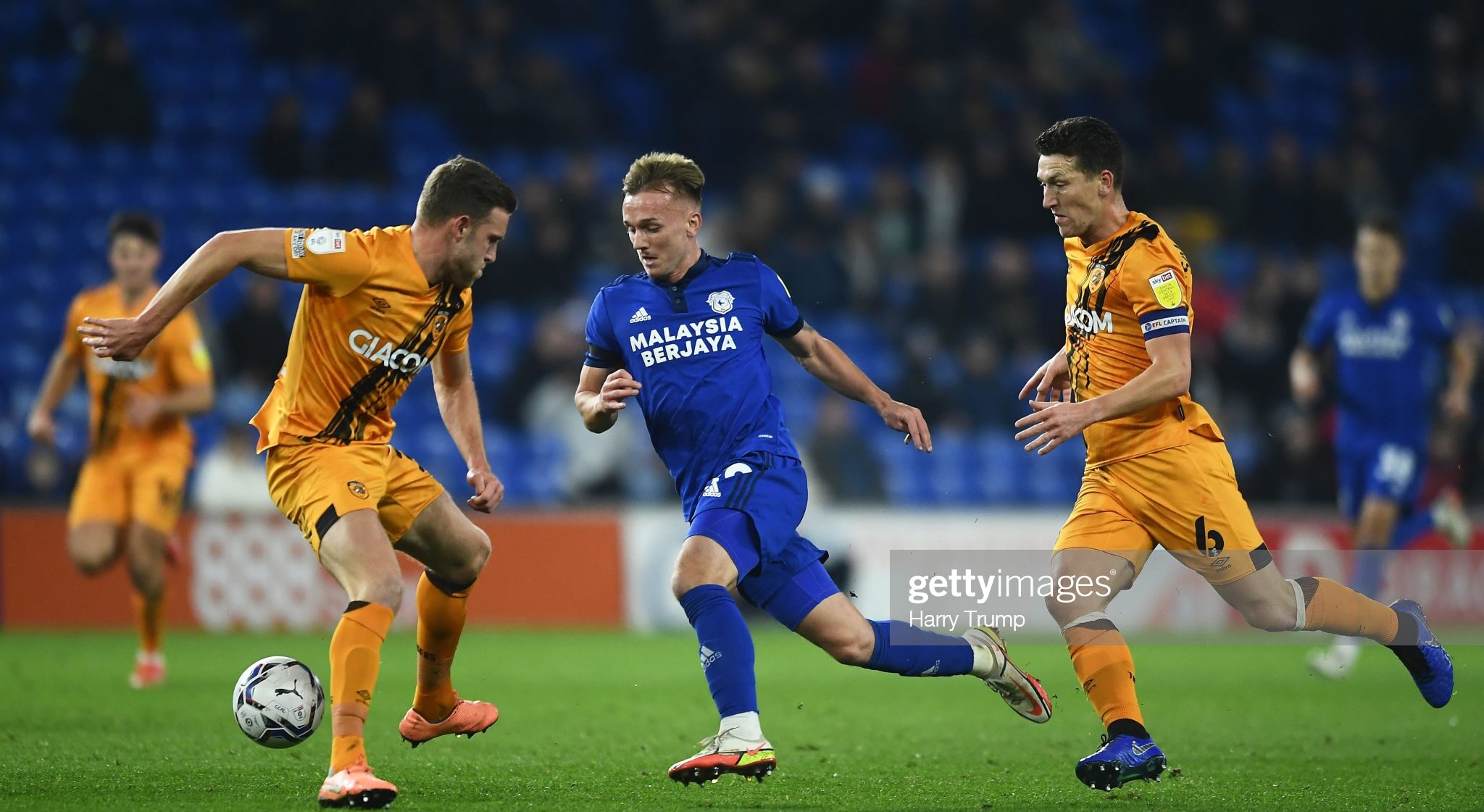 The Cardiff City fans still haven’t been able to cheer a first half goal so far this season and manager Steve Morison says he “doesn’t really understand” the fans negativity during their 1-0 defeat at home to Hull.

The Cardiff fans voiced their frustration at the end of both halves and were disappointed that their side couldn’t kick on from their recent back-to-back victories.

“I don’t really understand it, if I’m honest,” said Morison.

“It must be down to the fact of where we are in the league, because we had successive wins.

“All I ask is, if we are going to get out of this, it is going to take absolutely everybody. Everyone who works at the football club and every fan who comes through the door and watches.”

The last time Cardiff City scored a first half goal was against Sutton United in the EFL Cup. Marley Watkins scored

The last time Cardiff City scored a first half goal in the league was against Birmingham on the 1st May 2021. Harry Wilson scored

In all of Cardiff’s matches under Morison the Bluebirds have had to come from behind to earn their points.

Whilst, it’s good for any team to have fighting spirit- it can’t be relied upon.

Cardiff have not scored a single first half goal in the league after 19 league games and speaking at the pre-match press-conference Morison branded that statistic as “Irrelevant.”

But if Cardiff can’t start to set the tone in their matches and break their first half goal drought soon, it will be difficult to get to get a consistent run of points together.

Morison, says the fans have a big role to play and can influence performances on the pitch.

“You see the difference in performance when the fans get up,” added Morison.

“They get right behind us and try and suck the ball towards the goal with their energy and their noise.

“Unfortunately when it goes the other way and we get the negative reaction, it has the opposite effect.

Despite his disappointment with sections of the supporters, the manager did admit they weren’t at their best on Wednesday evening.

“You get what you deserve,” he added.

“We should have equalised in the second half, that’s for sure, but we didn’t and we gave a poor goal away.

“It’s a reality check after two wins on the bounce, we’ll reflect on it and go again on Saturday at Luton.”