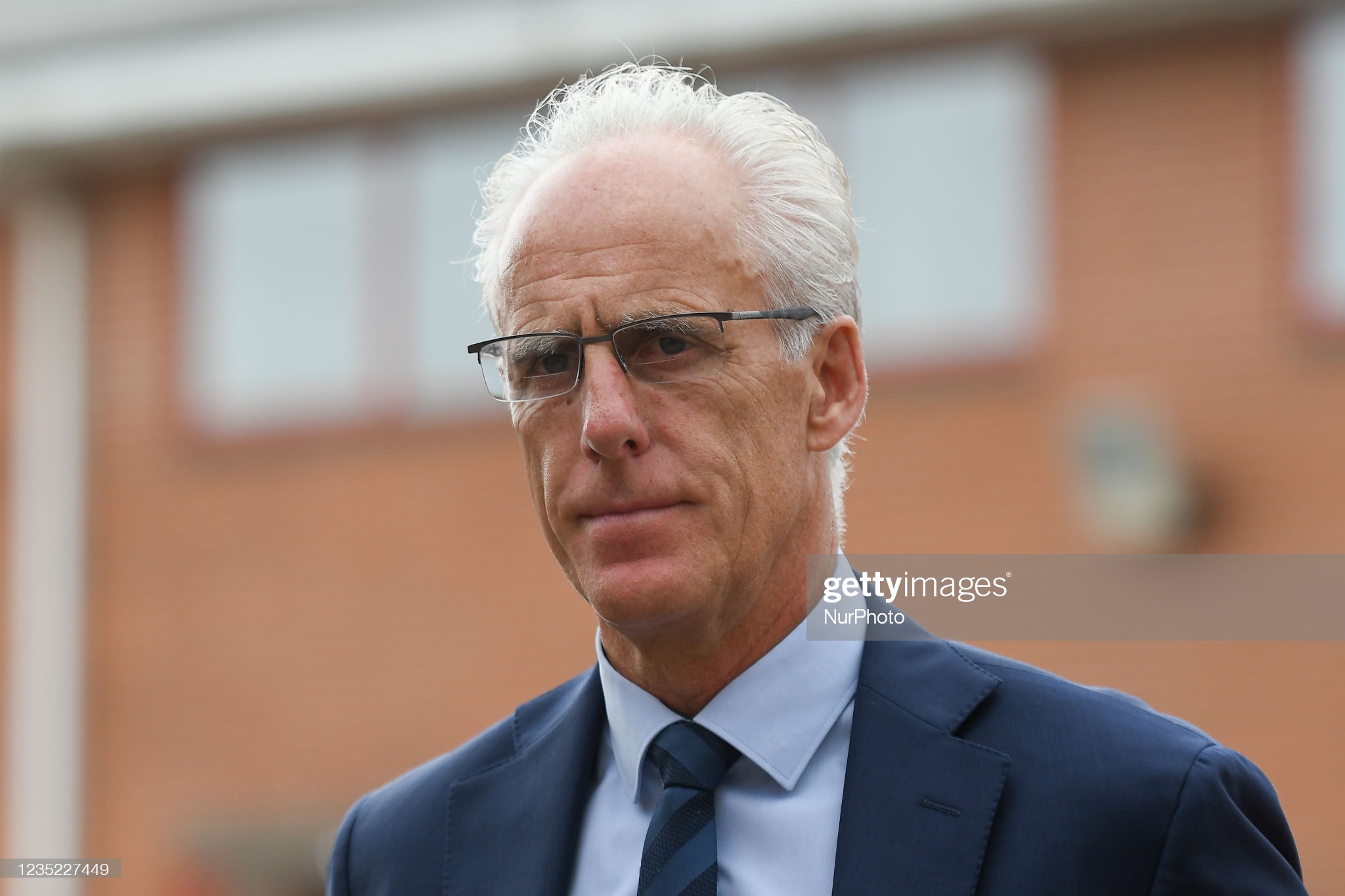 Cardiff City have been warned that promotion-chasing West Brom will not be knocked out of their stride by a physical approach when they visit the Bluebirds on Tuesday night.

Mick McCarthy and his team are desperate to stop the rot for the home side who have lost five of their last six games in all competitions and three on the trot in the Championship.

The Yorkshireman is a manager under pressure with fans growing restless after the 5-1 hammering suffered at Blackburn Rovers last weekend, but any attempt to muscle their way to a result will be countered, according to West Brom boss Velerien Ismael, whose team have only lost once this season.

“It’s a tough game in front of us and we know exactly what to expect from Tuesday’s clash with Cardiff,” said Ismael, who took unfancied Barnsley to the play-offs last season.

“We know it will be a demanding game in terms of physicality. But we will focus on our strengths and try to nullify theirs.

“A big part of playing against Cardiff is to have belief in your own style and a real sense of togetherness to help support each other.

“We have a huge desire to win the game. We got a good victory against QPR in our last match and we really want to go on a little run.”

“I expect us to get better and better. You never reach your full power or your full potential after only a few games.

“With this team, we have quality, desire and plenty of possibilities.

“We are not exactly where we want to be but we also know that we have plenty more to give, despite sitting in a strong position in the league. We have room to improve. We want to improve further.”

The match against the Baggies – who lay second in the table behind Bournemouth – represents the start of a critical period for McCarthy with a home game against Reading to be followed after the international break by a Welsh derby clash against Swansea City and then a trip to Fulham.

McCathy’s instant uplift when he came in to replace Neil Harris midway through last season was based on tightening a leaky defence and getting the best out of striker Kieffer Moore.

But the Bluebirds have conceded 14 goals already this season – the fourth highest tally in the Championship – while Moore has appeared increasingly ineffective and has scored just once this season.

McCarthy has put that drought down to the impact of Covid-19, which Moore contracted in the summer, before the striker was also forced to self-isolate as a close contact of a teammate.

But with fellow striker James Collins – a McCarthy signing – also having failed to score in 14 matches after his arrival from Luton Town, the impact of Moore’s problems have been magnified.

McCarthy has admitted he is concerned at the slump and admitted: “It’s not easy to put my finger on that because we pretty much have the nucleus of the team that we had last year.

“Maybe teams have worked us out a bit. They’ve changed, played against us, we’ve analysed everything and will continue to do so. I haven’t got an answer for you now, that’s for sure.

“Absolutely I’m concerned; I was concerned when we lost the first one. Then we came back and won (against Nottingham Forest) but I’m even more concerned now, by how we are playing and how we get back on track.

“That’s all we can try and do on Tuesday (against West Brom) because it’s coming thick and fast. That’s something we’ve got to change and we have to start trying to change it on Tuesday.”