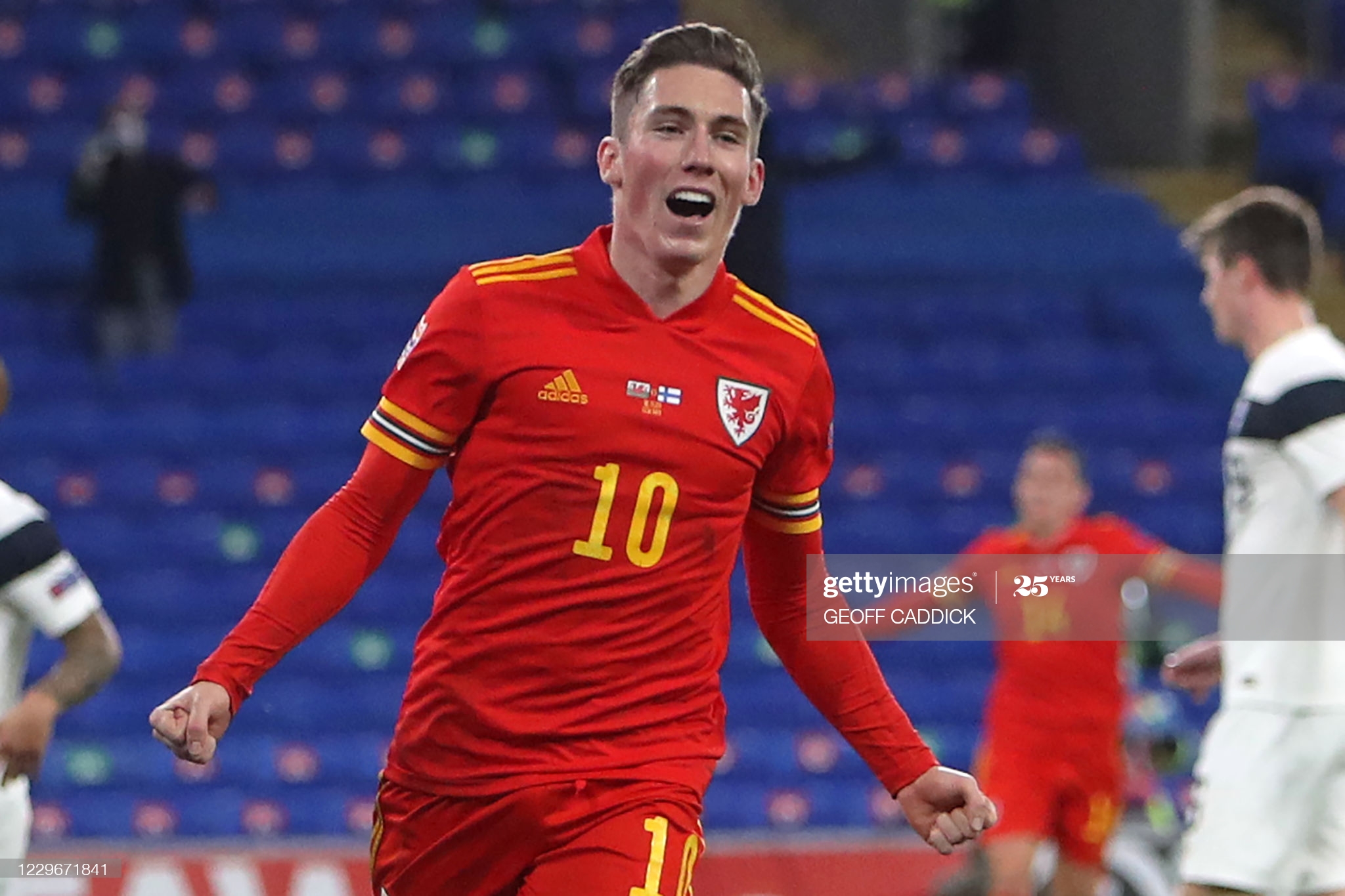 Harry Wilson says Wales are heading for Euro 2020 confident they can beat anyone.

The on-loan Cardiff City striker helped Wales secure Nations League promotion to the top tier of European football on Wednesday with a 3-1 win over Finland in the capital.

The victory also virtually guaranteed Wales a 2022 World Cup play-off spot and extended their unbeaten run in competitive football to 11 games, the best in Welsh football history, ahead of next summer’s delayed European Championship.

“You can see the quality we’ve got in the team,” Wilson said.

“I think it’s the team spirit, how close we all are. It’s a massive part, you can see on the pitch we work hard for each other and off the pitch we’re all great mates and there’s no cliques.

“That definitely helps us and when we go on the pitch we’re always confident in our ability that we can beat anyone we come up against.”

Wilson opened the scoring against Finland with his fourth Wales goal and the first on home soil.

The Liverpool forward, currently on a season-long loan at Cardiff, believes Wales will benefit from playing the top nations in the next edition of the Nations League in 2022-23.

“We’ve topped the group and that was our aim,” Wilson told Sky Sports.

“It’s where you want to be, playing against the best players in Europe and the world.

“We’ve got ourselves where we want to be, so it’s up to us now to make ourselves proud when we’re there.”

Robert Page was in caretaker charge for the three November games, the friendly draw with the United States and the Nations League wins over the Republic of Ireland, following Ryan Giggs’ arrest over an alleged row with girlfriend Kate Greville at the start of the month.

The 46-year-old former Manchester United star, who has denied all allegations of assault made against him, has been bailed amid an ongoing Greater Manchester Police investigation.

Former Wales captain Page has shown outstanding leadership in Giggs’ absence and believes there is plenty more to come from a young squad.

“We’re still learning,” Page said after seeing Wales score more than twice in a game for the first time in over two years.

We had a lot of young players on the pitch that at times show a little bit of naivety.

“That will come with experience and going out and playing competitive football every week.

“From this point now we’re only going to get better which is really encouraging for us.

“The senior players have set standards and we’ve got people like Joe Allen and Aaron Ramsey to come back into that squad as well.

“The young ones are going to get better with time. They are showing glimpses of it and it’s encouraging for Welsh football that they’re only going to get stronger.”