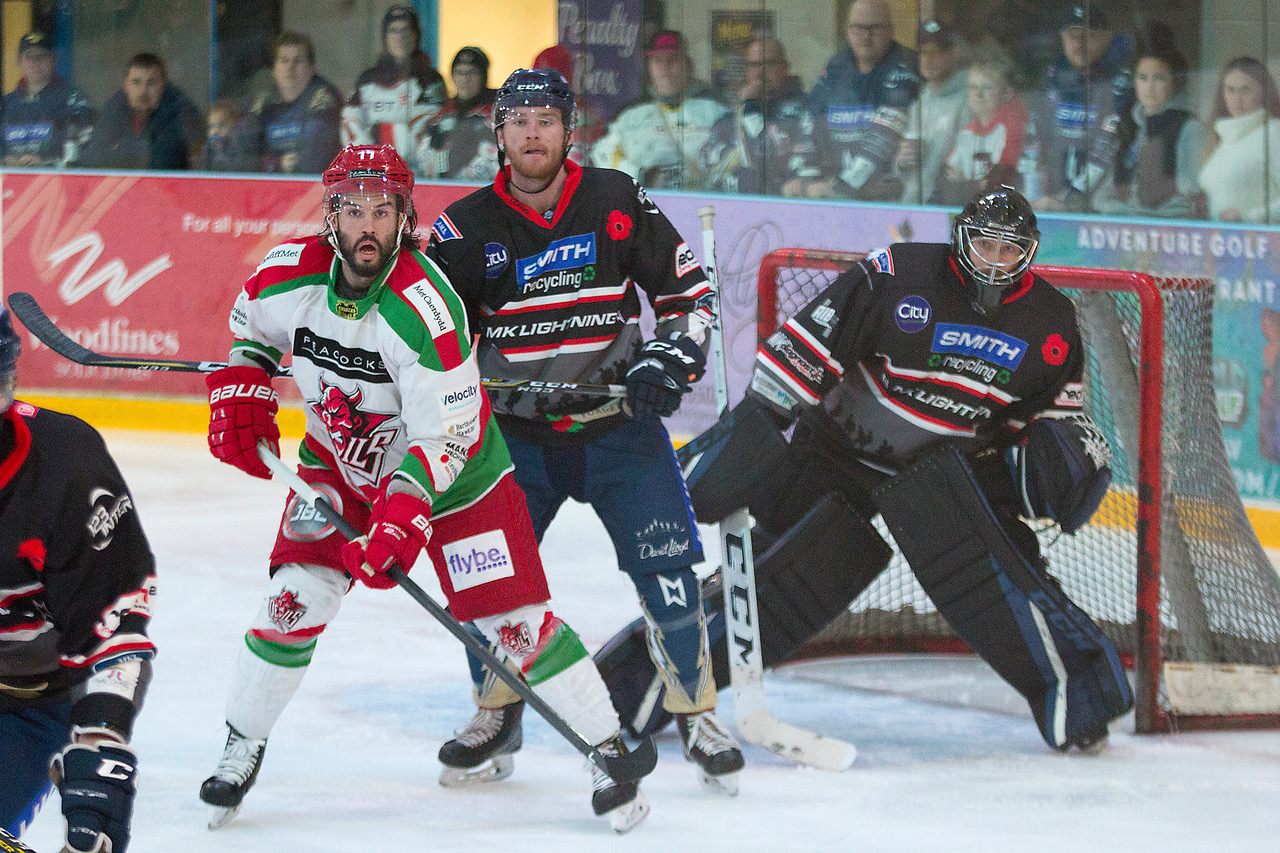 Cardiff Devils hopes of playing Champions League ice hockey for a third successive season have been given a major boost.

They will qualify for Europe’s top competition whether they finish first or second.

Normally, only the champions play in the top European competition, but Belfast Giants have been awarded a place in next season’s CHL.

The Champions League board have given Giants the go-ahead to enter after they finished runners-up to Arlan Kokshetau in the Continental Cup.

Winners Arlan are ineligible to take up the place due to the travel logistics for teams to Kazakhstan and Giants take their place.

That means if Belfast win the Elite title whoever finishes second will qualify for the CHL.

“Teams from the UK have proved they are ready to compete with the bigger hockey nations and also that their fans are enthusiastic about CHL.

Cardiff Devils, Glasgow Clan, Nottingham Panthers and Sheffield Steelers have all played in the CHL since its inception in 2014.

Devils have enjoyed their European experience over the last two seasons, earning group wins against Davos (Switzerland) and Växjö (Sweden).

Devils are in action against Milton Keynes Lightning home and away this weekend. They entertain MK on Saturday ((Viola Arena, Cardiff Bay, 7pm) before travelling to the Planet Ice Arena the following evening.

Saturday’s home fixture is already virtually sold out with limited tickets available in the 3,000-plus capacity arena.

Season ticket holders – don't forget your seat for the Steelers game on March 3rd is reserved at the discounted rate until Friday at 1 pm! After that, all tickets will go on general sale! pic.twitter.com/82gdulUBFF

Both semi-final second leg matches are being played this evening.

Glasgow Clan take a 2-1 lead to Belfast Giants and the Scottish club’s goalie Joe Rumpel says: “We’re up by a goal, but we know Belfast have a great team.

“We’ll give everything we have there. One goal is a nice head start, but we’re going to have to play almost a perfect game to reach the Final.”

Giants v Clan is being shown live on freesports this evening (7pm).

The second semi-final features Guildford Flames and Nottingham Panthers. Flames won the first game 5-2 at home and travel to Nottingham this evening.

“A three goal lead going to Nottingham is nice, but it can disappear pretty quickly if we aren’t ready to play,” says Guildford forward Calle Ackered.