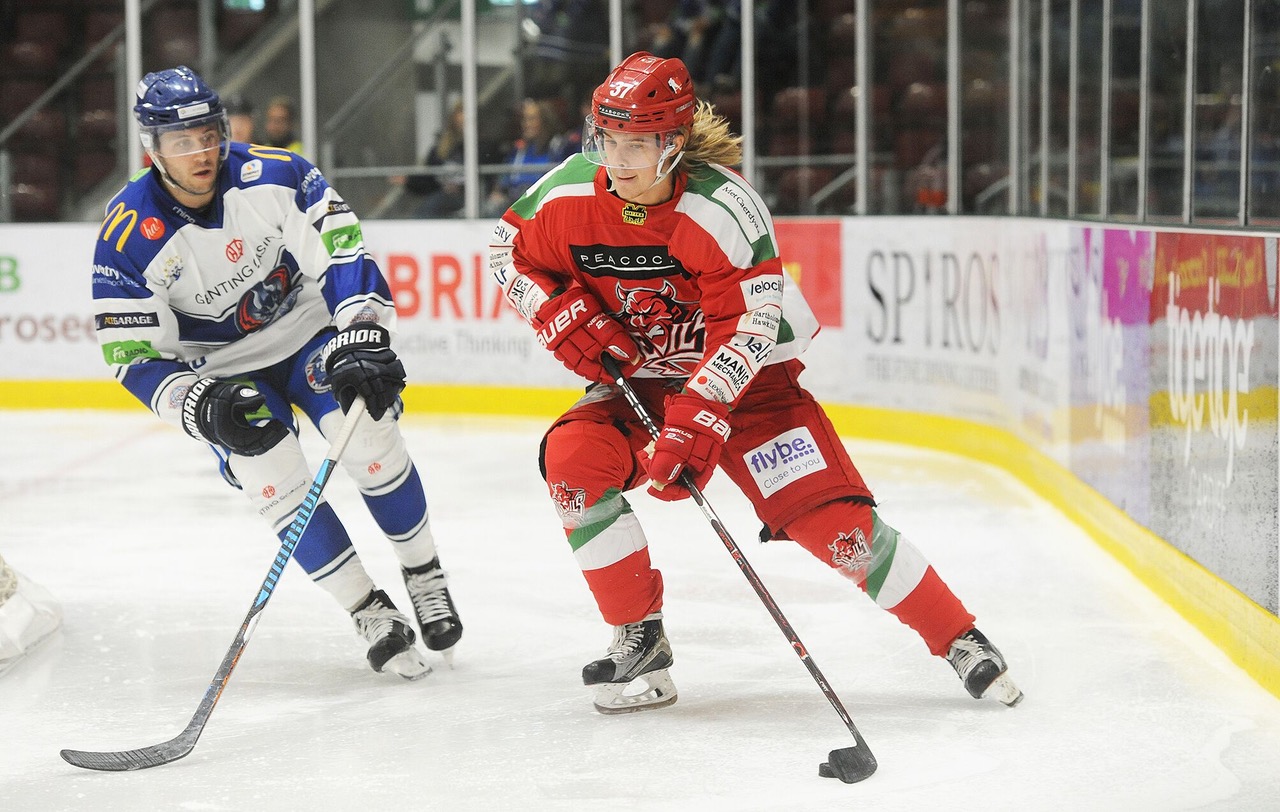 Cardiff Devils have added two young players to their roster for 2019-20.

Toms Rutkis and netminder Jordan Lawday have both signed two-way contracts which allow them to play for Swindon Wildcats and Milton Keynes Lightning respectively.

Head coach Andrew Lord said: “Both players trained with us throughout last season last year and we are excited to have them with us for 2019-20.

“Rutkis is on the verge of cracking into the line-up full time and has had another great summer in the gym and on the ice. He has once again improved a ton.

“Lawday is a solid netminder and benefited training with us the last couple of years.  We are excited to see what he does in Milton Keynes this year.”

Rutkis was born in Latvia, but has played all his hockey in the UK. He has played regularly for Wildcats over the last 5 years.

In 32 games with the Wildcats last season, he scored 17 goals and 18 assists for 35 points. He also played 37 games for the Devils in 2018-19 scoring three times and adding two assists.

Lawday is expected to be Lightning’s starting goalie for the new season, having played 40 matches with a save rate of 91.4% last season.

Both players will train full-time with Devils, working around the training schedules of Wildcats and Lightning.