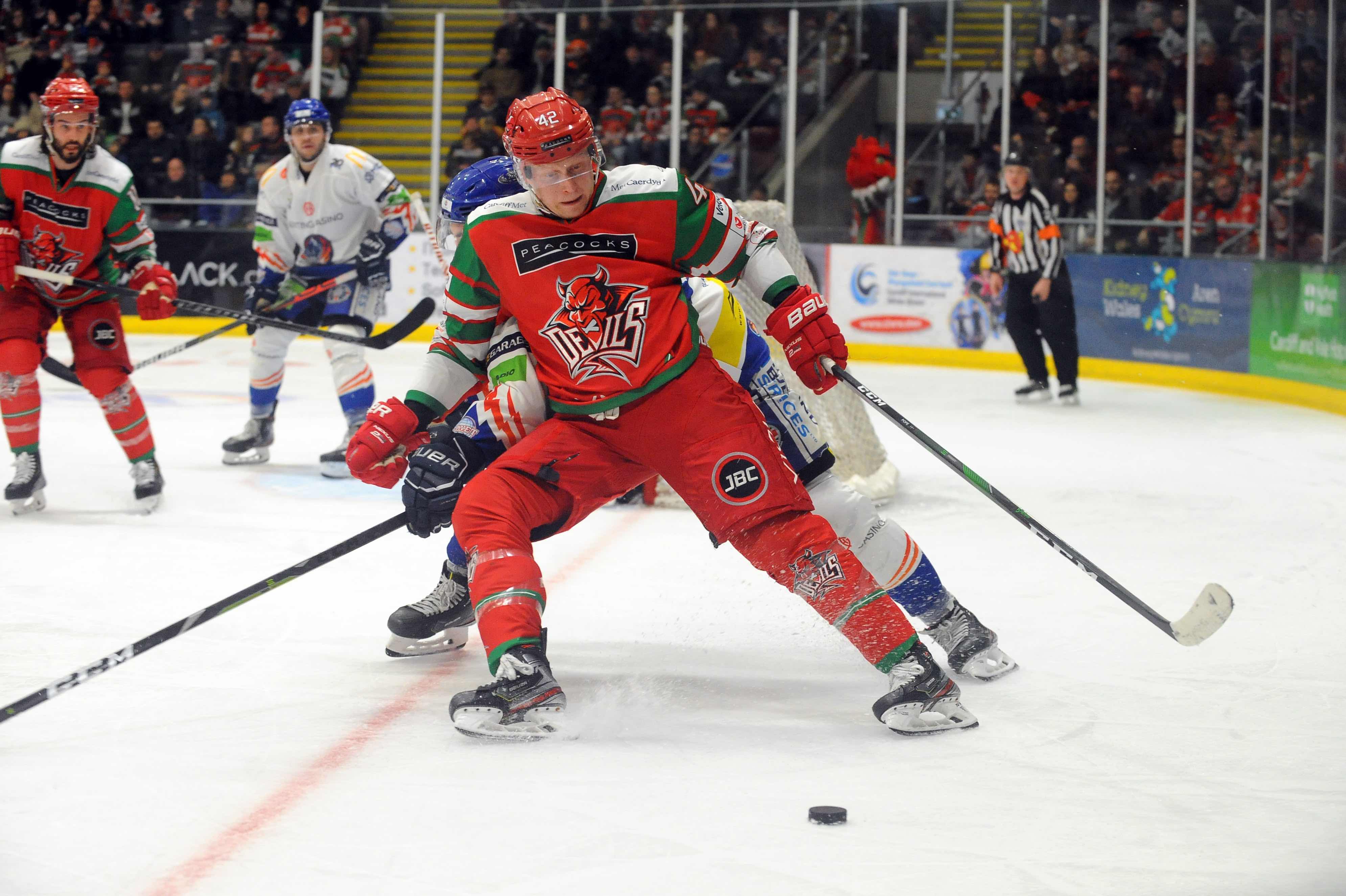 The 26-year-old Canadian has taken the decision after Elite League chiefs decided to suspend this season due to the coronavirus crisis.

Pope becomes the seventh player the Devils have seen leave since the league was cut short in March along with coach Andrew Lord and his assistant.

“I was planning to play another season with the Devils, but unfortunately, there won’t be one right now and I don’t want to go play anywhere else,” said Pope, who said he is taking a job in finance.

I've got some news: I've decided to retire from pro ice hockey😥 & start the next chapter of my life😁. I wrote a long note reminiscing about my career & thanking some people, there are many others that should've been mentioned but I had to stop somewhere. https://t.co/I8xn4tTuN6

Pope has been a professional for 12 seasons with the last three spent in Cardiff.

He originally signed with the Devils prior to the 2017-18 season netting 32 goals in all competitions that season on route to a League Title and a Playoff Championship.

Pope scored another 17 goals and won another Playoff Championship in 2018-19 before completing his Devils career in 2019-20 finishing with 15 goals before the season was cut short due to Covid-19.

Pope made 205 appearances for the Devils winning three major titles during his time in south Wales.

“Matt has played a big part in our success over the last three seasons and he will be sorely missed on and off the ice,” said managing director Todd Kelman.

“He is a big personality and he fit right in and assumed a leadership role from the moment he arrived. He scored some historic goals for this club, but more importantly he was a great teammate and ambassador for our team and our sport.

“I am going to miss having him on the team, as we all are. He is a great person, tons of fun and a great hockey player. He made us look very smart for signing him 3 years ago.

“I can understand why he chose this time to retire from pro hockey and on behalf of the entire organisation, we wish him well in his new path outside of hockey.”