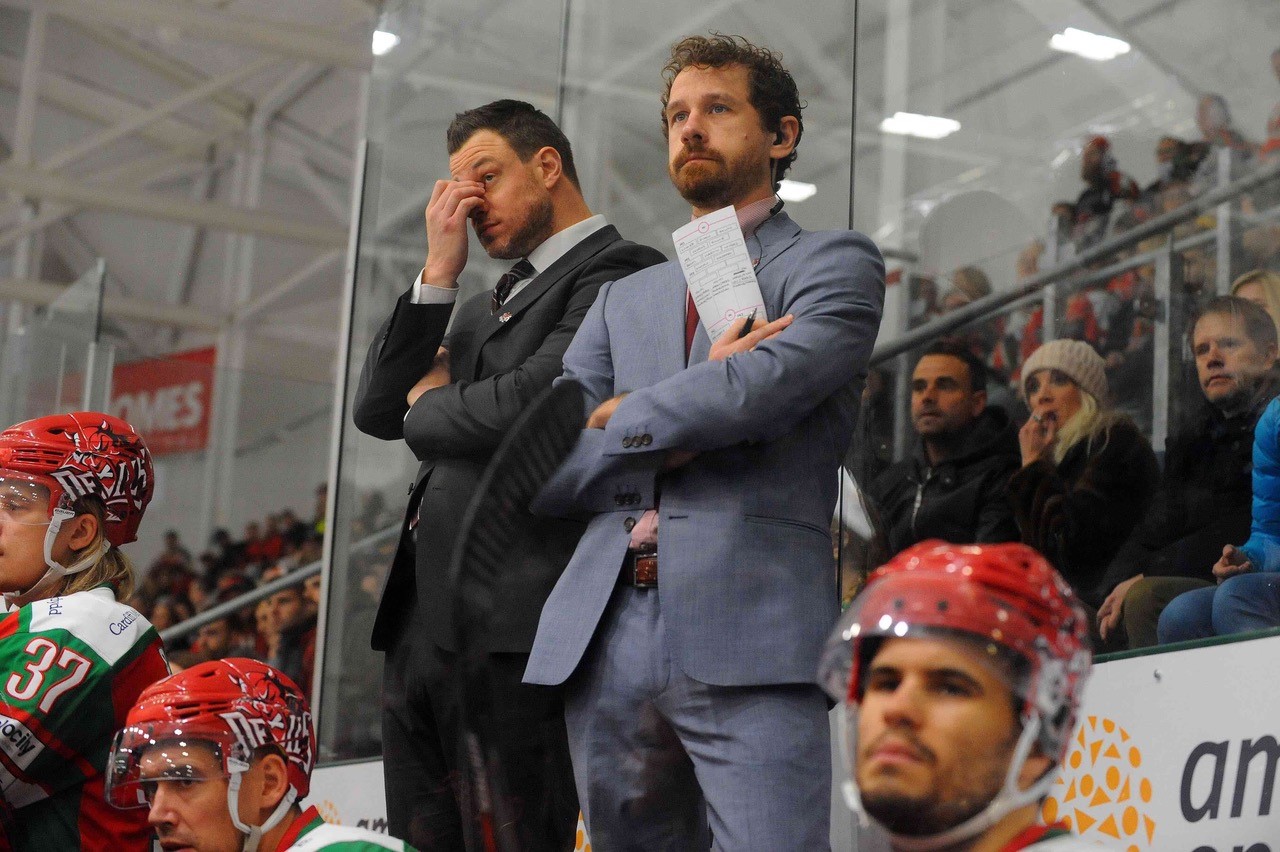 Cardiff Devils will go into the 2020-21 ice hockey season with a completely new coaching team.

Head coach Andrew Lord announced earlier this month his departure to take over at East Coast League Greenville Swamp Rabbits, while his Devils assistant Luke Piggott is heading to Switzerland.

Piggott, who was born in Calgary, Canada, but grew up in Britain, has been with the Devils for a decade, seven years as a player and three on the bench.

He works full-time in cancer research and is moving from Cardiff to Lausanne in Switzerland.

Devils managing director Todd Kelman is leading the search for a new coaching team for a season which could start in November or December.

For the last 10 years Piggott has balanced his work in cancer research with his role as a player and then a coach with Devils, but the opportunity in Switzerland was just too good to pass up.

Piggott originally played for Cardiff’s English National League team side for seven years before taking the opportunity to play for the Devils in 2011-12, the first of six full seasons at the top level of British hockey.

He then split 2016-17 in dual roles of player/assistant coach, before going full time behind the bench with Lord – a role he was in up until last season was cut short in March.

The following season he was behind the bench for the Devils second play-off title in a row.

Kelman said: “In my six years, Luke has played a significant role, far more than the fans would ever really understand.

“He was like having another captain off the ice. He is a great teammate who took it upon himself to ensure everyone was welcomed into the Devils and to the city when they arrived here.

“We are all sad to see Luke go, but this is really the opportunity of a lifetime in his career outside of hockey.  I know how much the Devils have meant to him and I would reciprocate that and say he has meant just as much to the Devils.  We are really going to miss him.”