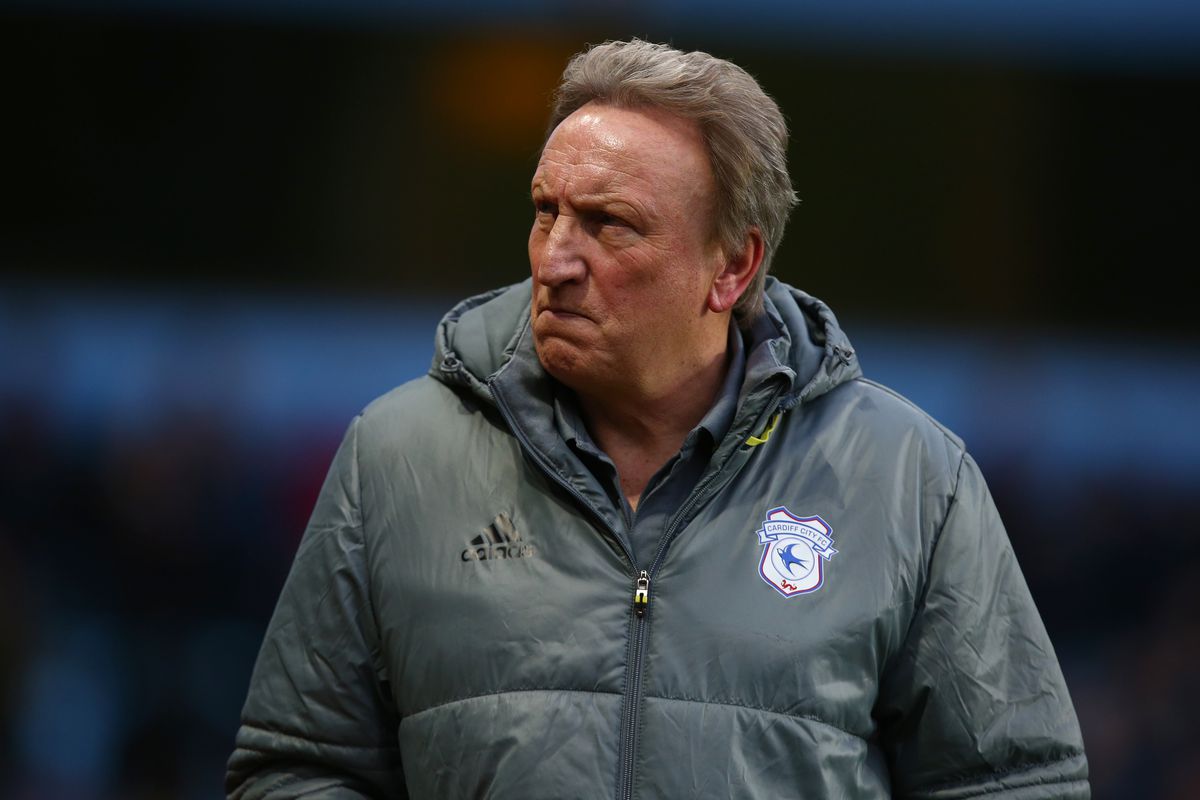 Neil Warnock never likes to leave anyone wondering about what he thinks and his Cardiff City players got a piece of their manager’s mind in a behind-closed-doors session this week.

On the back of two heavy home defeats to Watford and Everton, and having slipped back into the relegation zone, it was a timely reminder to the players what is at stake.

With 10 games left to go, it is going to take even more of an effort over the next few months to keep the Bluebirds flying high in the Premier League than it took them to get there.

Whatever pearls of wisdom the 70-year-old Warnock was able to impart to his young charges, they will need to have hit the spot before City take the field at Molineux to face high-flying Wolves this weekend. The top two teams in the Championship last season have enjoyed differing fortunes this season.

Wolves are into the quarter-finals of the FA Cup and are currently sitting pretty in seventh with the magical number of 40 points already in the bag. They are safe for another season and are even talking about getting into Europe.

Cardiff, by contrast, are fighting for their lives. That may be a familiar state of affairs for Warnock in the top-flight, but there have been times this season when it looked as though they might hold on to their lofty status.

Yet, all season the manager has been rightly complaining about sloppy goals conceded. They have cost them so many points and were very much in evidence in the 5-1 defeat to Watford and the 3-0 loss to Everton. Hence the much needed heart-to-heart this week.

“There are 10 games to go and we have to focus on ourselves. We do tend to shoot ourselves in the foot and I can’t remember conceding so many bad goals,” said Warnock.

“I had a chat with all the players and put my point of view forward for the rest of the season. They stayed and had a chat amongst themselves afterwards.

“They know they have been sloppy and it is a case of trying to rectify that. With players at any level, when they make mistakes they don’t tend to look in the mirror.

“They look around and try to find someone else to blame, but they have to take a look at their own performance. There are a few lads who know they have underperformed and they will be desperate to put things right.”

The big question now is can they find a way to make up the two point gap on Southampton and Brighton, who are now looking down on them from a position of relative safety. Three points further up the ladder Burnley and Crystal Palace now look even more secure.

“We have been in the bottom three before and we don’t want to be there. We will be the underdogs in every game now, but we are at our best when we are written off,” added Warnock.

“Because we have done better than people expected the expectations have got bigger. My expectations are bigger because I think we should stay up.

“It would be a miracle if we could stay up, even more so given what we have had to go through over the last few months. Tragic things have happened and we have to get on with it.”

The game at Wolves is one of six on the road in the run in to the end of the season that Cardiff have to face. They won there 2-1 in the Championship last season and beat Wolves at home earlier in this campaign.

Warnock will be pleased to have Spanish midfield Victor Camarasa back in the squad after a calf injury. The Real Betis loanee has been a huge influence on the side, but has played only seven minutes in the last five matches.

Everton striker Oumar Niasse is also available to return to action after missing the midweek clash against his parent club.