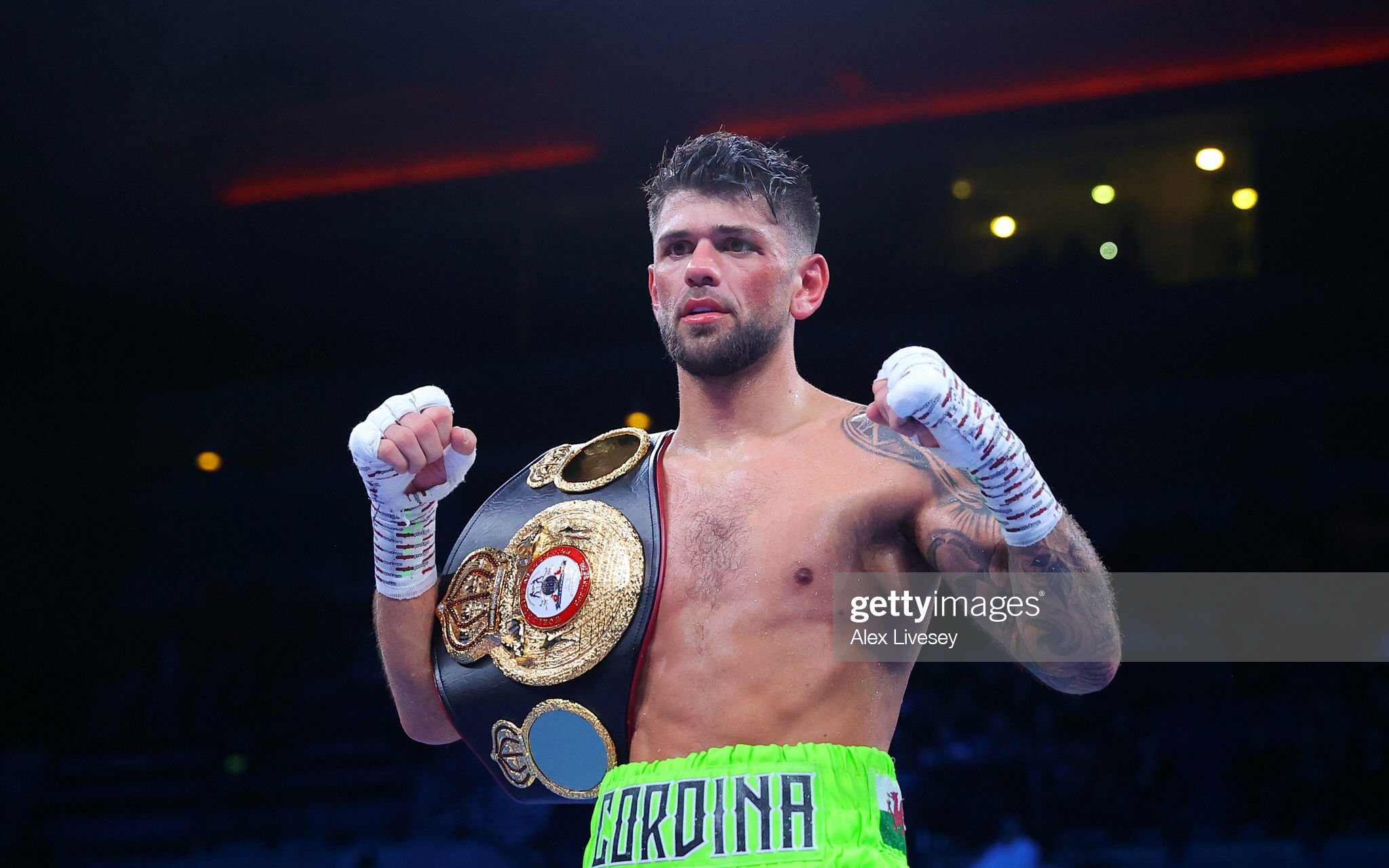 Joe Cordina says his upcoming world title fight against Japan’s Kenechi Ogawa is an opportunity for himself to secure his family’s future whilst achieving a lifelong dream in the process.

The fight will take place at Cardiff’s Motorpoint Arena on Saturday 4th June and will be shown live on DAZN.

“I’ve dedicated my entire life to boxing with the aim of putting myself in this position,” said Cordina, who has won all 14 of his fights as a professional.

“It’s a lifelong dream of mine to become a World Champion and a stepping stone to securing my family’s future and making all the times missed with them worth it.

Chance of a lifetime for @JoeCordina_91 🏴󠁧󠁢󠁷󠁬󠁳󠁿 as he goes for the IBF World title June 4 in Cardiff against Champion @KenichiOgawa201 – thank you @daznboxing for making it happen! 🇯🇵 🏴󠁧󠁢󠁷󠁬󠁳󠁿 🌍 pic.twitter.com/0HzlNQPFt8

“I’ll be taking this opportunity with both hands; I’m prepared to do whatever it takes to win and be crowned the new IBF World Super-Featherweight Champion.

“Be ready to see the best Joe Cordina come fight night as I put my name at the top of the division.”

The 30-year-old has not fought in Cardiff since 2018, where he won the Commonwealth title by beating Sean Dodd at the Ice Arena.

Also earlier in his career, he boxed twice at the Principality Stadium on the undercard of Anthony Joshua’s world title clashes against Carlos Takam and Joseph Parker.

I was the last boxer from Cardiff to win a World title. It’s been a 25yr wait. But on a June 4th @joecordina_91 gets the chance to put his name in the history books. Welsh world Champion number 13 incoming. 🥊🥊❤️🥊 https://t.co/ZxXLn4J4tm

Ogawa will provide a stern test for the Welshman and will be by far the highest level opponent he has faced so far in his career.

“First of all, I want to thank Mr. Eddie Hearn for this opportunity,” said Ogawa, who won his world title in New York by defeating Azinga Fuzile in November of last year.

“Let’s be in our best shape for this fight- But I will be the one to win. See you in a month.”

🏴󠁧󠁢󠁷󠁬󠁳󠁿🧙‍♂️@JoeCordina_91 gets a World Title shot in his home city, June 4 ✨

The event will be promoted by Eddie Hearn of Matchroom Sport, who also works with some of the biggest names in the sport such as Anthony Joshua and Canelo Alvarez.

“This is it for Joe Cordina – the opportunity of a lifetime and his moment of truth,” said Hearn.

“Joe has an opportunity to become World Champion in his home city and put himself up there with the greats.

“Ogawa is huge step up, big, strong and proven as an elite fighter.

“Victory for both men sets up huge unification opportunities – we expect an incredible atmosphere in Cardiff and a great show on June 4.”