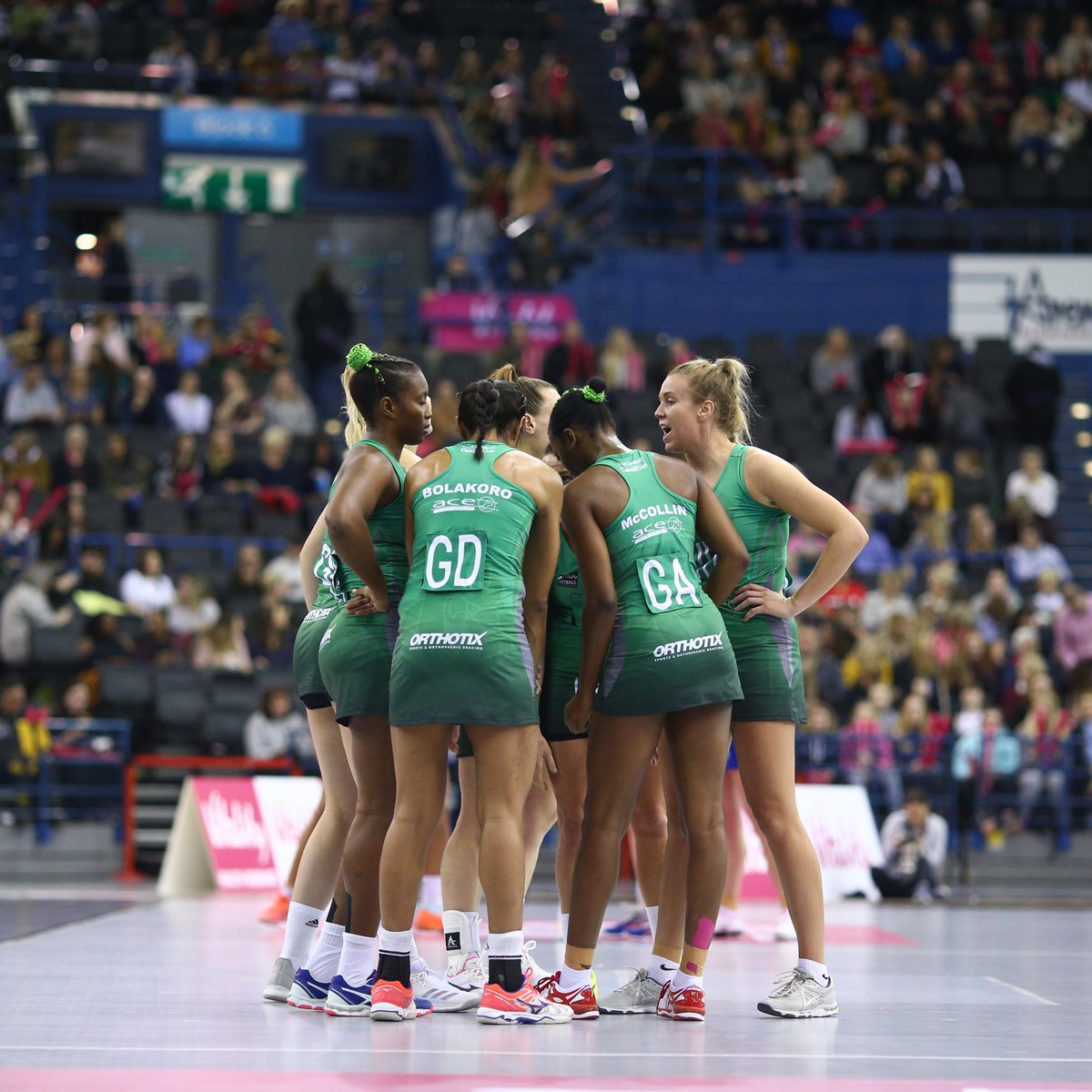 The Celtic Dragons will not be seen on court again this season.

The Celtic Dragons have encouraged their fans to donate their ticket money to the club, rather than seek refunds following the cancellation of the Vitality Netball Superleague season.

The club state the cash would go towards attempting to secure the continuation of top level netball in Wales.

In a statement on their website following the decision by England Netball – the Superleague owners – to end the 2020 competition, the Cardiff-based Dragons say supporters can either claim refunds or make a donation to the franchise by not claiming.

It follows a similar decision by Cardiff 10K earlier this month to ask runners signed up for the cancelled race – due to take place in September – to donate their fees to organisers Kidney Wales.

The Celtic Dragons statement says: “Celtic Dragons fans who have purchased tickets for specific fixtures in the 2020 season will receive information from our official ticketing partner, Ticketline in due course with additional information on what happens next.

“The financial impact on losing the 2020 season will have a significant effect on Celtic Dragons and the other Superleague teams.

“Therefore, in addition to the right to a refund, Celtic Dragons will be offering fans the option of gifting the cost of the ticket to the franchise.

“This will help Dragons to better weather the storm of the coronavirus pandemic and come back stronger for the prospective 2021 season.

“We are extremely grateful for the support of our Green Army and gifting the cost of your ticket will allow us to continue to bring elite netball to Wales and inspire the next generation of Welsh netballers.”

The league season began in February but was paused on March 15 as the coronavirus crisis worsened.

Since then, the VNSL Board have been working with England Netball, the 10 teams in the league and key stakeholders to reach a decision on the season.

Various scenarios including extending the season and holding matches behind closed doors were considered, but the cancellation of competition was decided to be the most appropriate measure.

England Netball and the VNSL Board are still continuing to review the option of a standalone short-form tournament later this year if it is safe to do so.

“After many weeks of following Government guidance and planning for a variety of different scenarios, we have made the difficult decision to cancel the 2020 VNSL season,” said England Netball chief executive Fran Connolly.

Disappointing 👇news for everyone particularly the athletes, but welfare comes first. Onwards to 2021 season. Thank you to @SophieMorganPT for captaining 2020 @celtic_dragons for the few games we were on the court! 💚 https://t.co/2Ab9y5fr7k

“It has become clear that large sporting gatherings will unlikely be deemed safe in coming months and after lengthy discussions we believe it would not be logistically possible or sustainable without crowds to reignite the season, which we are very disappointed to have to announce but it’s vital we no longer keep teams and players in limbo on the matter.

“The start of the 2020 season was the most successful yet with record breaking crowds joining us for the season opener in February.

“We don’t want to see that momentum dwindle away, but it’s key that we protect the longevity of all 10 VNSL teams so that we can come back next season bigger and stronger than before.

“We do hope though in the meantime that fans continue to support their teams and stay engaged with the sport digitally until we can all get on court again.”

The Netball Performance League, which was also suspended in March and comprises an under-19 and under-21 league contested by the English-based VNSL teams, has also now been concluded.