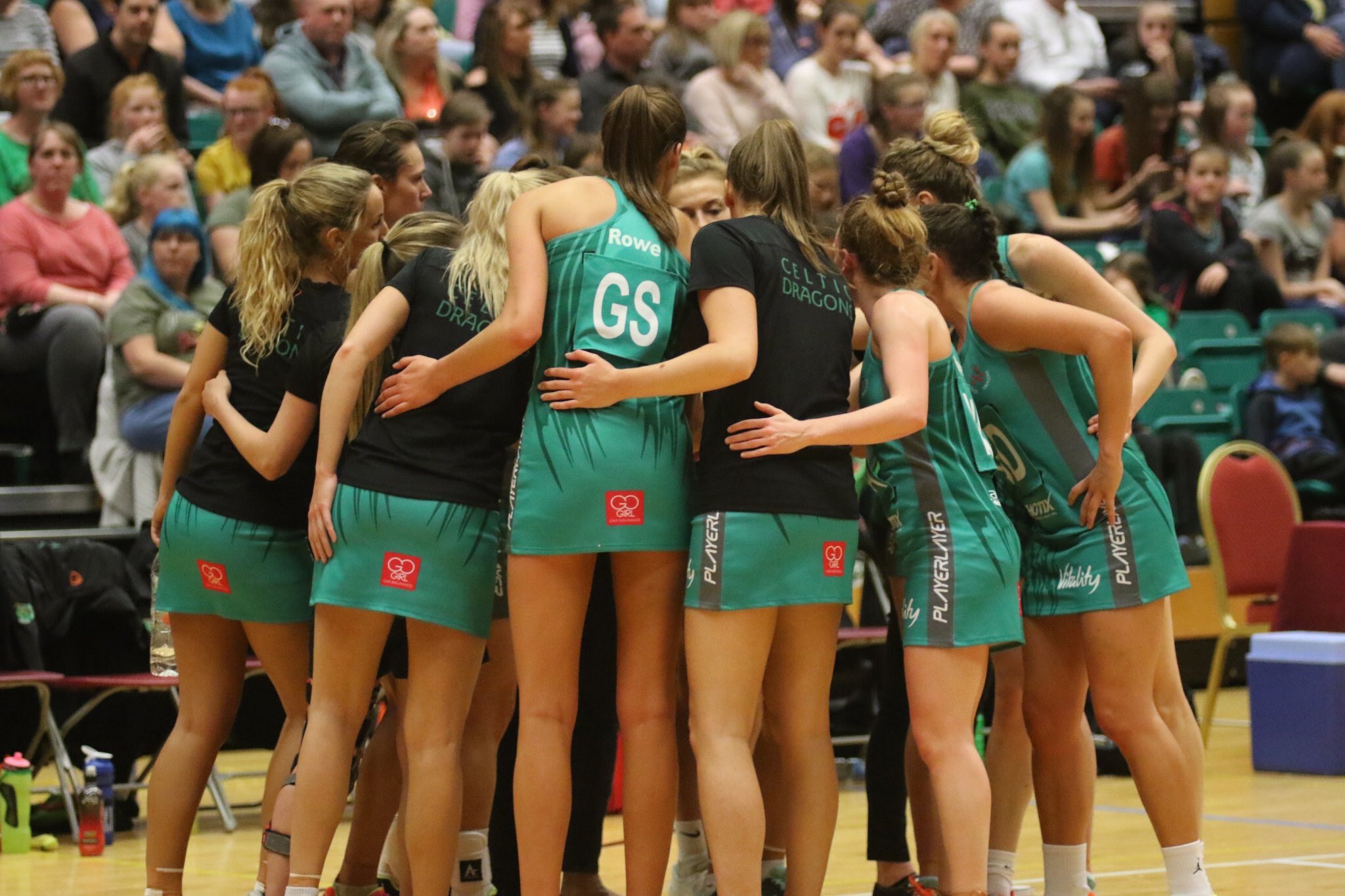 Celtic Dragons will be backed by a noisy new following from the Rhondda when they next play at home on March 25.

A convoy of coaches carrying 125 fans from the Rhondda Netball set-up will help turn up the volume for the clash against London Pulse, which is being screened live on Sky Sports.

The supporters – a mix of representative players from clubs in the Rhondda and their parents, who go by the name of the Wolfpack – will be hoping to inspire the Vitality Netball Superleague club to their first home win of the season.

Most of the Dragons’ current fan base tends to be drawn from around the capital for their home games at the Sport Wales national centre, but the invasion of Valleys supporters is likely to increase the decibel level as well as the numbers.

Rhondda Netball operations manager Jody Barnes said: “The girls and some of their parents are really looking forward to going along and seeing the Dragons.

“It will be great experience for them to see a top level game and hopefully they will find it inspiring. The sport is really growing in the Rhondda and we could easily have taken a lot more.

“The fact that this match will also be live on TV will just add to the occasion.”

The Dragons are in need of something to spark their home form. They lost 70-57 to Loughborough Lightning last weekend and have so far been unable to bring some of their excellent performances on the road – where they have won three times – back to base in front of their own fans.

An injection of new blood into the ranks of their supporters might prove the tonic they need against the league’s newest franchise in Pulse, who are struggling to find their feet in their debut season.

Rhondda Netball currently run club teams and participation sessions for hundreds of girls throughout their area – from the age of five, right through to their Back To Netball scheme aimed to encourage adult women to return to the sport.

They are also behind the Rhondda Rockets, who are currently leading the way at the top of division one of the A470 League.