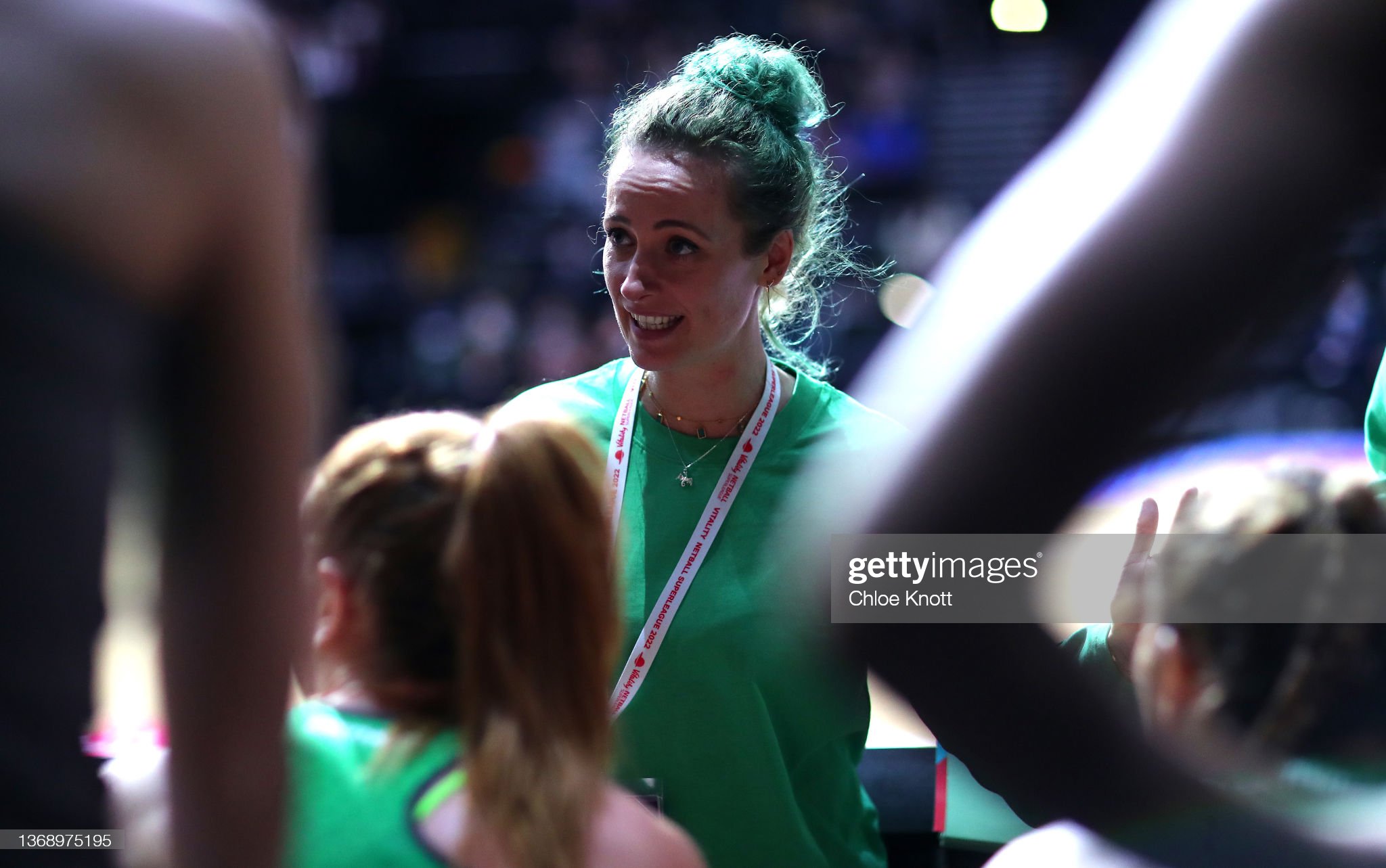 Celtic Dragons head coach Danii Titmuss-Morris praised the performance of her team after they beat rivals Severn Stars in Worcester last night, claiming their first win in the 2022 Vitality Superleague season and only their second in two-and-a-half years.

Dual sport Welsh netball and football international and former Stars player Nia Jones captained the Dragons. Whilst another former Stars’ player, Georgia Rowe, who finished the 2020 season as the second highest points scorer in the league with 151 goals before moving to Wales, played against her previous club.

The 42-58 victory means the Dragons climb off the bottom of the table, leapfrogging the Stars and they now sit behind Wasps, who they face next week.

The Dragons will be hoping they can avoid finishing at the foot of the table for a third successive season by building on their first win since April last year when they defeated Surrey Storm in Guildford.

Titmuss-Morris believes this is just the start for her inexperienced team.

“The performances have been there, but we have just been up against some more experienced, more seasoned teams,” she said.

“We are a very new team and we are still building but I’m really proud of the guys for being able to put out there what I know they’re capable of.”

Dragons goal defence and last night’s Player of the Match Annabel Roddy was ecstatic with her team’s win.

“It feels so good. It was a well fought win. It’s been a while coming but we’re happy!”

Roddy was immense in defence, with five intercepts and three deflections, but she praised her shooters’ ruthlessness as the reason they won the game.

“If we get the ball in our shooters hands, they get it in so it’s just about getting them as much ball as possible and we managed to do that tonight.”

“It gives us so much momentum. Since last season we just wanted to come out and get a few wins, the sky is the limit!”

The Dragons visit Wasps in Coventry in round seven on Friday, 11th March with the possibility of moving up into seventh if all results go their way.