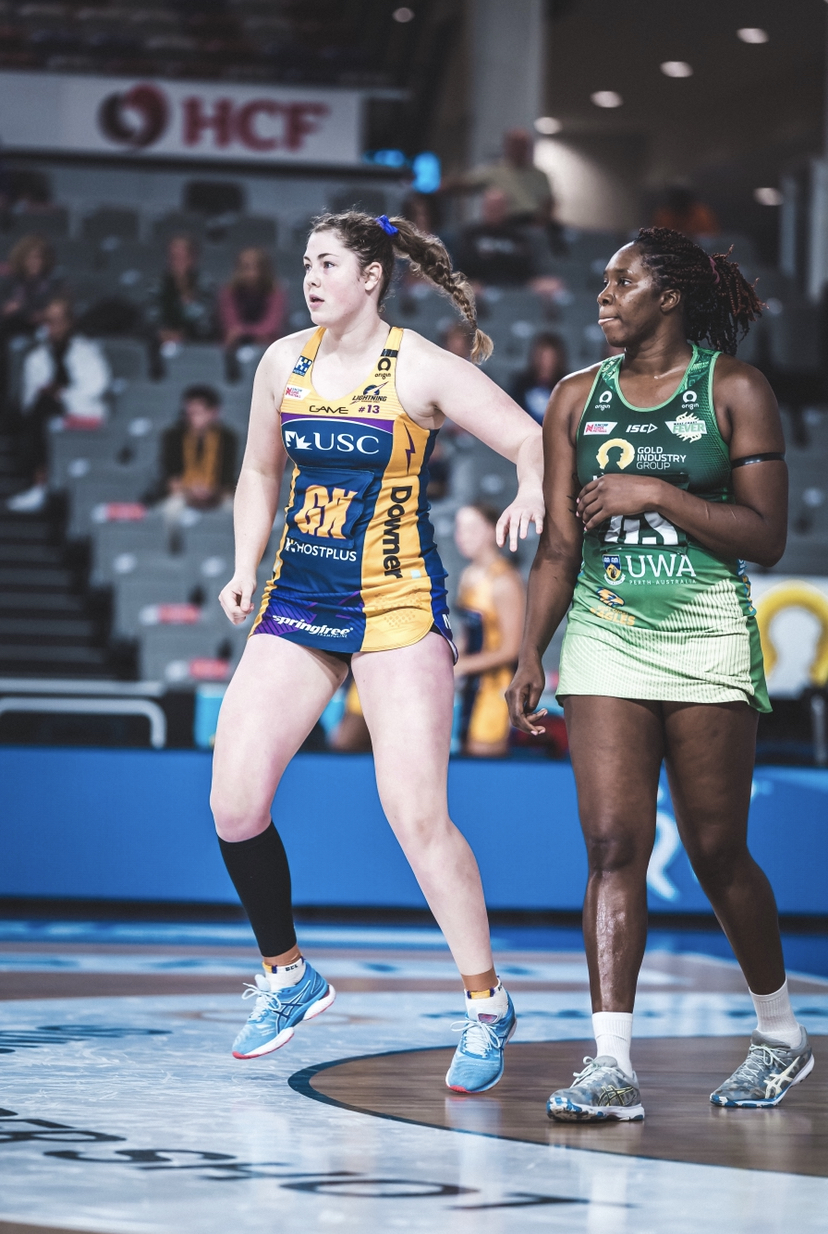 The 24-year-old joins from Sunshine Coast Lightning in Queensland and has also played for West Coast Fever during her four seasons in Australia’s Suncorp Super Netball (SSN) league.

At 1.97m tall, Lee-Jones can play both goal-keeper and goal-shooter, so will hugely add to the Dragons tactical options in the coming season.

“I’ve signed with the Celtic Dragons to challenge myself week in and week out in a new competition against new opposition,” said the Perth-born player.

“Signing with the Dragons also provided an opportunity for me to increase my versatility and to grow as a player through the diversity of players and playing styles within the Superleague.”

Lee-Jones first broke through into elite netball with the Western Australia Under 17 team. From there, she went on to feature for state and Australian squads at all age levels.

From age group netball, Lee-Jones then played for Western Sting in the second tier of Australian netball before graduating to the West Coast Fever squad for the 2017 SSN season.

“We are very lucky to have Annika as part of our squad for 2021,” said the Dragons Director of Netball Tania Hoffman.

“The bonus for us is Annika plays both ends of the court and we are looking forward to exploring what that looks like for her and Celtic Dragons.

“Annika and I have caught up a few times virtually and from our conversations I know she will fit right into our environment.”