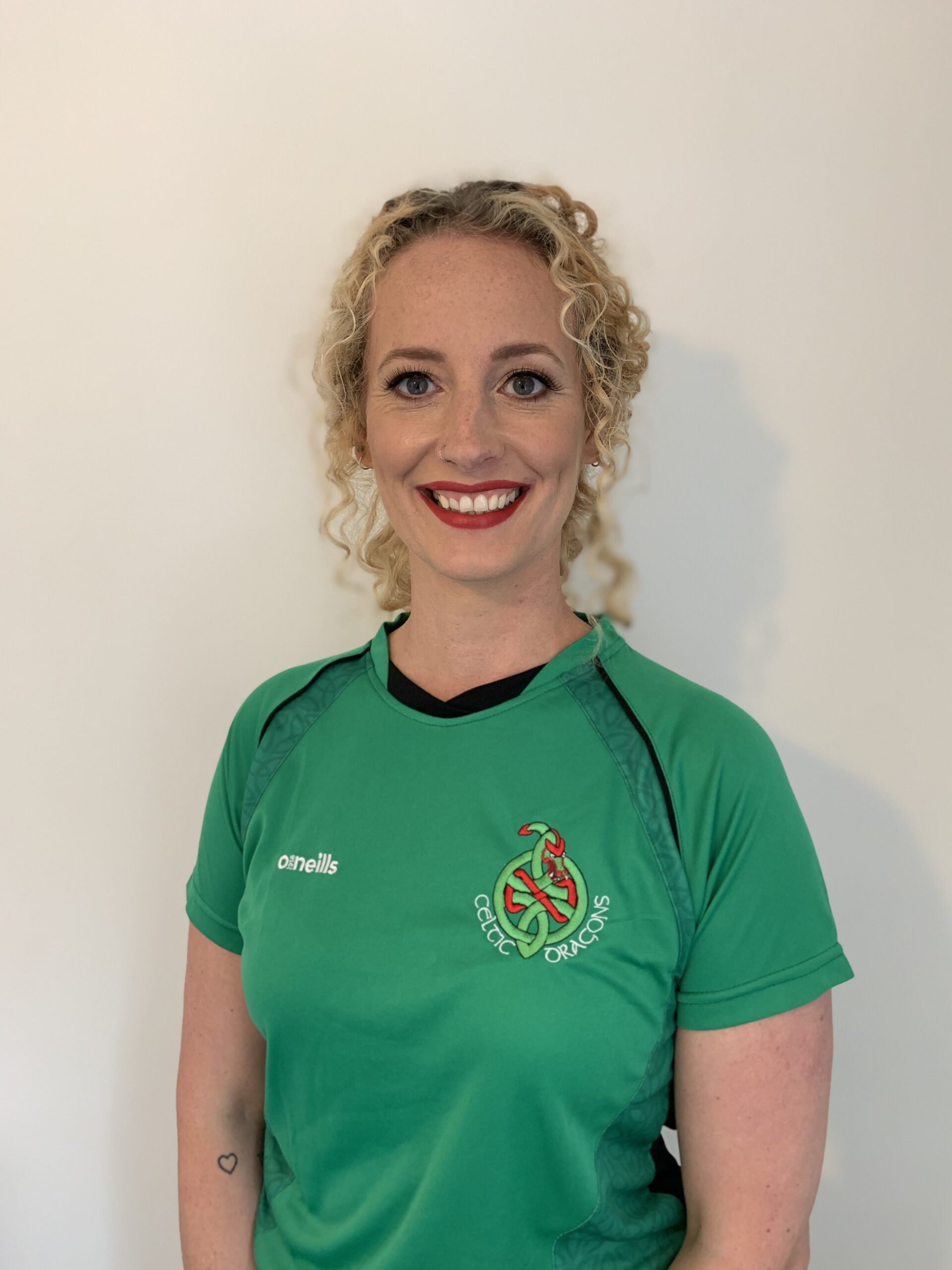 The highly-experienced coach takes up the appointment immediately to begin preparations for the 2022 Vitality Netball Superleague season.

“I am really excited to join Celtic Dragons as head coach, achieving a lifelong ambition of mine,” said Titmuss. “I’ve been fortunate to coach so many young athletes on their journey through to the Superleague, it feels awesome to now be following through the next part of my own journey.

“I’d like to thank all the staff and athletes at London Pulse. I’m really proud of what we have achieved over the last two seasons and wish everyone at the club well.

“I’m looking forward to both the challenge and opportunity to work with Celtic Dragons. There’s so much potential for growth, I’m excited to be a part of that and can’t wait to build a competitive team for the next season.

The Brunel University graduate takes over a Dragons side which finished bottom of the Superleague last season, winning one game.

Titmuss has progressed through the English coaching pathway in impressive fashion over her 14-year coaching career to date.

She has coached club, university, English pathway and franchise teams across the country, including a spell coaching state teams in Sydney, Australia.

Titmuss was Wasps’ inaugural Under 21 head coach and head of academy and has led netball programmes at both Brunel University and the University of Birmingham.

She has been a Roses Academy selector and has accompanied several English age group tours overseas as an assistant coach. Most recently, she has been a core part of Sam Bird’s London Pulse set-up, who have taken the franchise on a steady climb up the league table in recent seasons, finishing 8th of 11 in 2021.

As Head of Academy at Pulse, Titmuss has led her pathway squads to great success, winning gold medals at this season’s England Netball NPL tournament.

Welsh Netball CEO Sarah Jones said: “Danielle is one of the UK’s most exciting young coaches and we are thrilled to have her take the reins at Celtic Dragons.

“The recruitment process saw a diverse and talented group of candidates apply for the position, but Danielle’s track record across a range of different netball environments, her vision and her drive meant that she was the natural choice for us.

“Her energy and creativity will be key for us as she works with our newly appointed Head of Elite, Sara Hale, in delivering our new elite performance strategy, further developing our franchise age group programme and most importantly leading a winning franchise over the coming years.”

Sam Bird, London Pulse’s Director of Netball said: “Part of our London Pulse philosophy is to encourage development and growth of our players and staff. This appointment represents a great opportunity for Dannii to lead Celtic Dragons on their next campaign and we wholeheartedly wish her every success.

“We would like to thank Dannii for her hard work with London Pulse over the last two seasons and we are looking forward to doing battle on the court in 2022.”