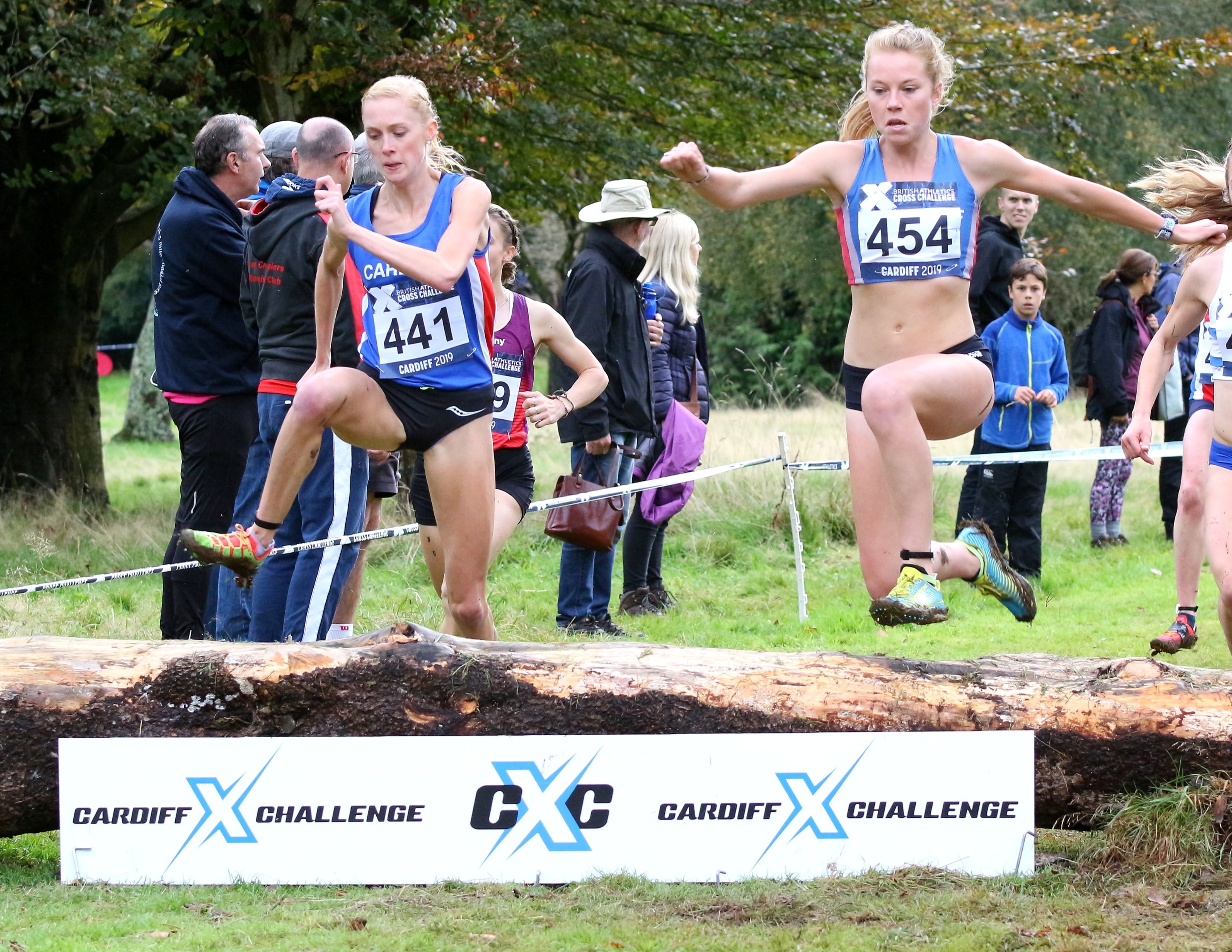 Six Welsh athletes have been named in the 40-strong Great Britain team heading to next month’s SPAR European Cross Country Championships in Portugal.

Cardiff Athletics club mates Charlotte Arter and Jenny Nesbitt are named in the senior women’s team for the December 8 event.

Arter finished second at the British team trials held in Liverpool last weekend, having won the first round of the British Athletics Cross Challenge in Cardiff last month.

The 28-year-old will be looking to at least emulate the senior women’s team silver medal she helped win at last year’s event in Holland.

The senior men’s team for Lisbon includes Swansea Harrier Kris Jones, who won a team bronze medal after being called up at short notice for last year’s event.

The women’s under-23 team features Leeds City’s Bronwen Owen, who won last week’s trial in Liverpool and Swansea Harrier Cari Hughes, who came home from Holland with an under-20 team gold medal.

The Welsh contingent is completed in the under-20 team by Wrexham’s Matt Willis, who has been in sizzling form on the cross country circuit this season.

Willis’ win in Liverpool was his third on the trot in this year’s British Athletics Cross Challenge series after triumphing at the first two fixtures in Cardiff and Milton Keynes.

The talented triathlete was the first Britain and second European home at March’s IAAF World Cross Country Championships in Denmark.

Commenting on the selections for Lisbon, Great Britain team leader Rob Denmark said: “Off the back of yet another extremely competitive trial event in Liverpool, we are able to name an incredibly strong team to travel to Lisbon for the European Cross Country Championships.

“The team that we are taking contains a good level of experience across all age groups at these championships and on the international stage, which will hopefully set us up to contend for individual and team medals once again.”