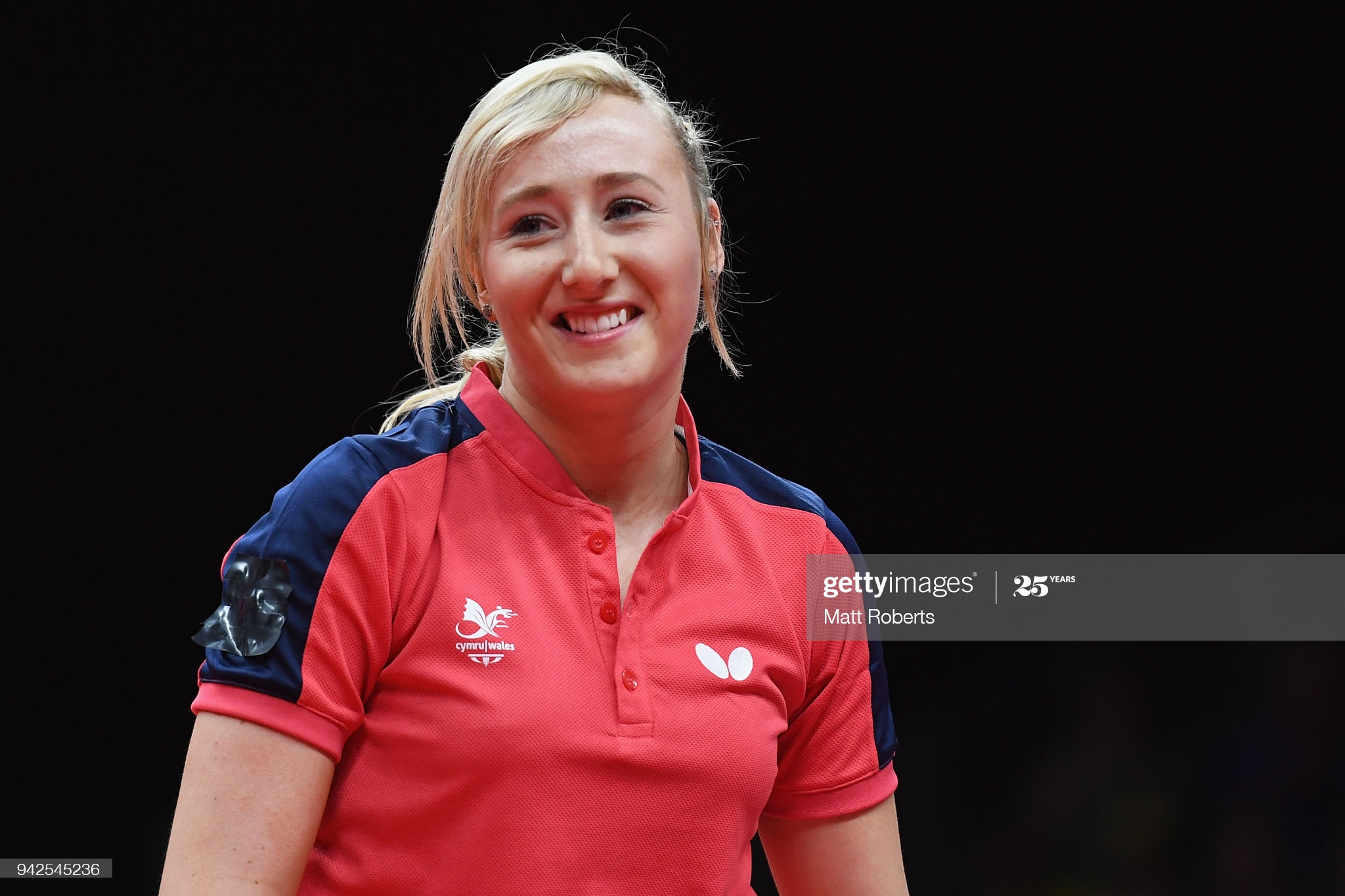 Charlotte Carey produced one of the performances of her international career to just miss out on the Spanish Masters title in Madrid.

The Ebbw Vale-born star reached the final after beating three players ranked above her in the ITTF rankings – including two in the top 80!.

And it took world No 47 Bruna Takahashi to finally end the run of Spain-based Carey who is currently world no 152.

But it was close as the 24-year-old defied the difference in the rankings to push the Brazilian all the way before losing out 4-3 after coming back magnificently from 3-0 down.

🇪🇸🏓 After coming back from 3-0 down to 3-3, unfortunately I lost to Bruna Takahashi! Happy with how my tournament went and loving being back in action!! 💪🏼#SpainMasters2020 https://t.co/Ej3uTMFpN6

Carey has now won the Vic International title and finished runner-up in the Spanish Masters since table tennis resumed following the COVID-19 forced suspension of competition.

Carey had seen off Spain’s world No 78 Galia Dvorak 4-3 in the semi-final earlier on Thursday.

Wales ‘six-time national champ has claimed the other two higher-ranked scalps after romping through her group with three wins out of three.

She has also triumphed 3-1 over junior Spanish champion Ainhoa Cristobal.