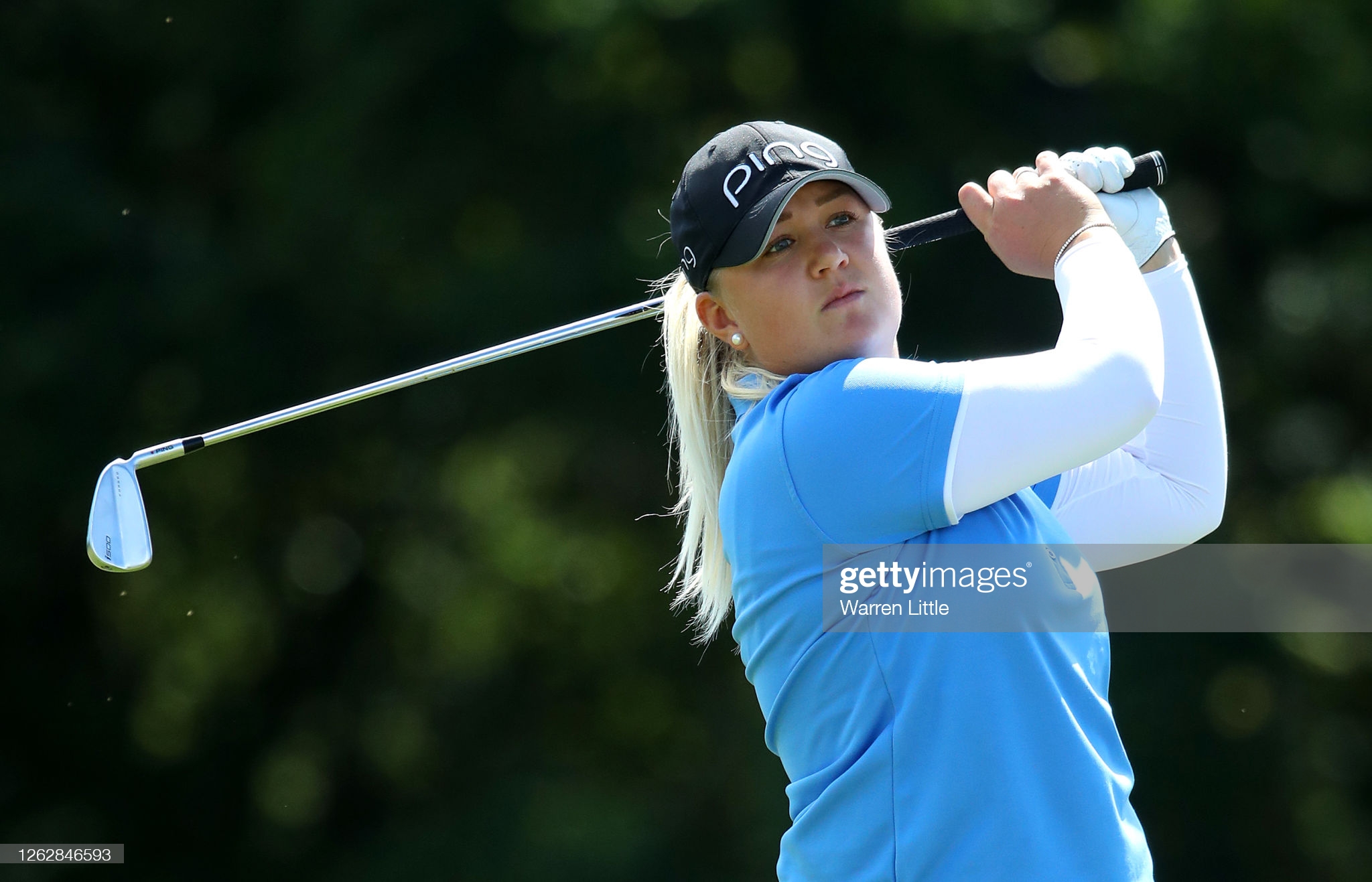 Chloe Williams is celebrating her best finish yet on the Ladies European Tour after securing fourth place at the Italian Open.

The Wrexham player – ranked fourth in Wales and 524th in the world – shot a two-under par round of 70 to finish on five under, for a share of fourth place alongside Michele Thomson of Scotland and the Australian, Stephanie Kyriacou.

It was 26-year-old Williams’ best placing at an event since she joined the Ladies European Tour two seasons ago, in only the second event of the season, and it puts her ninth on the tour’s order of merit, the Race to Costa Del Sol.

She will now look to maintain her impressive form when the tour moves on to France next week and the Jabra Ladies Open from June 3 to 5.

Lydia Hall was the next best Welsh finisher, back on one under for a tie for 21st, with Becky Morgan a further shot behind on level par and a share of 29th place.

The tournament, at Margara, was won by 18-year-old French amateur Lucie Malchirand, who finished on seven under, one ahead of England’s Gabriella Cowley and Finland’s Ursula Wikstrom.

“On the back nine there are a lot of leaderboards, so I saw my name on top and then going down and then back on top. I thought to myself I need to do my best, but I finally did it and it’s amazing!”