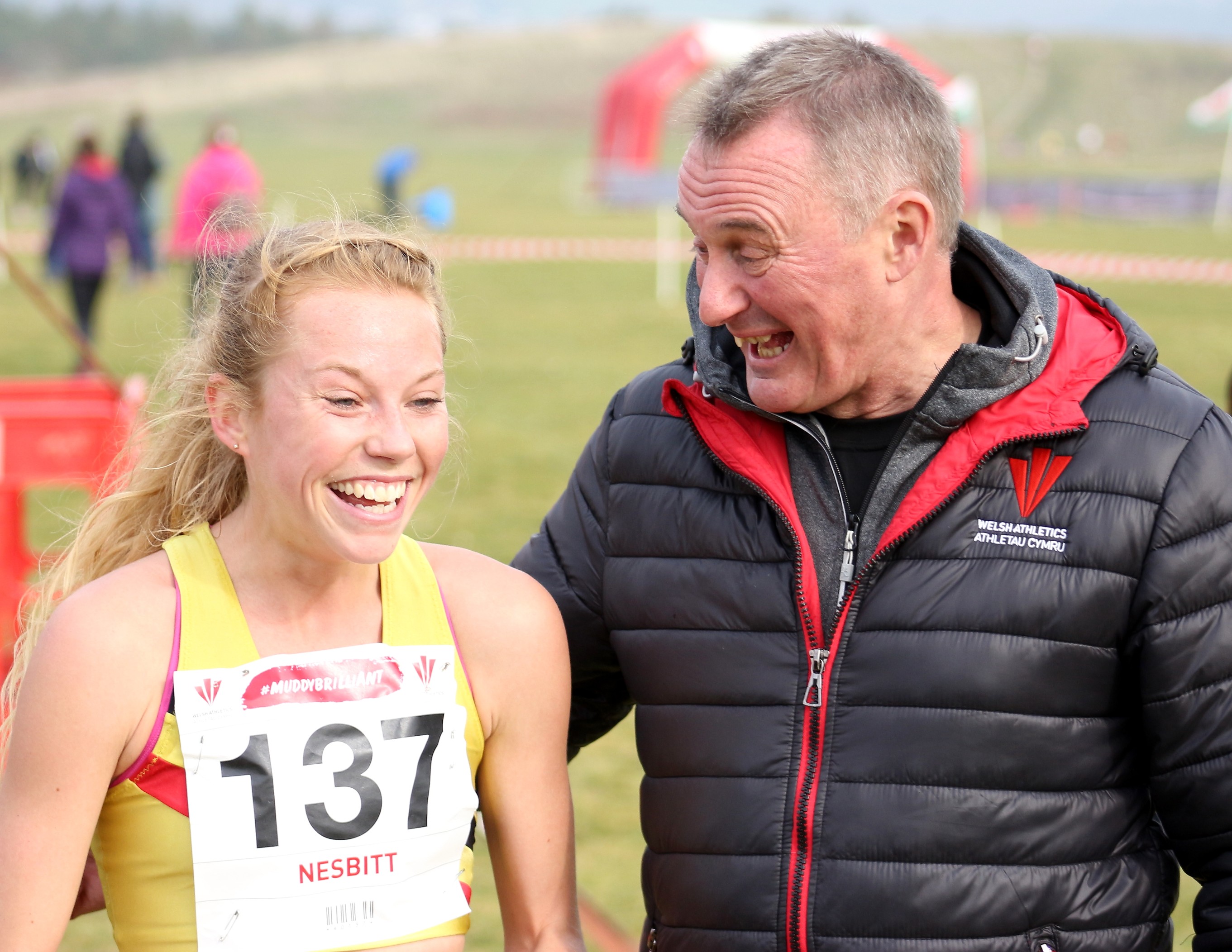 Although Jones’ daily commitment to Welsh Athletics will be reduced by 40 per cent, or two days a week, he will continue to work with athletes in their preparation for the Commonwealth Games in 2022.

Commenting on the move, Welsh Athletics CEO James Williams said: “The five athletics governing bodies in the UK are working to create an aligned performance pathway.

“We are delighted that Chris will play a key role in helping to shape what that could look like from an endurance perspective.

“Chris remains committed to Welsh Athletics and is working hard with the team in the build up to what promises to be a very challenging and different track and field season for our athletes.”

Jones, who has attracted widespread praise particularly for his work with Wales’ current crop of endurance athletes, said: “It’ll be a real privilege to work with those in British Athletics and the four home countries to align our pathways for endurance athletes.

“We’ve had a lot of dialogue around the structures that are in place, the thinking behind our approach, and how we can join these up.

“I’m confident the great work happening in Wales will continue and that working together we can continue to bring through more talented endurance athletes onto the world stage.”

Welsh Athletics says Jones will continue to lead the governing body’s performance team as they manage the challenges presented by COVID-19.

Alongside the rest of the performance team, he will also continue to support Welsh athletes in their preparation for the Commonwealth Games in 2022.

Welsh Athletics says it will aim to further bolster the performance team with additional resource to support endurance. A further announcement will follow in the coming weeks.

Following a recruitment process for the head of endurance role at British Athletics, no appointment was made. Instead it was decided a wider and longer term strategy for endurance will be developed via a wide consultation across a range of stakeholders. Jones will lead on this project in conjunction with Malcolm and Symington.