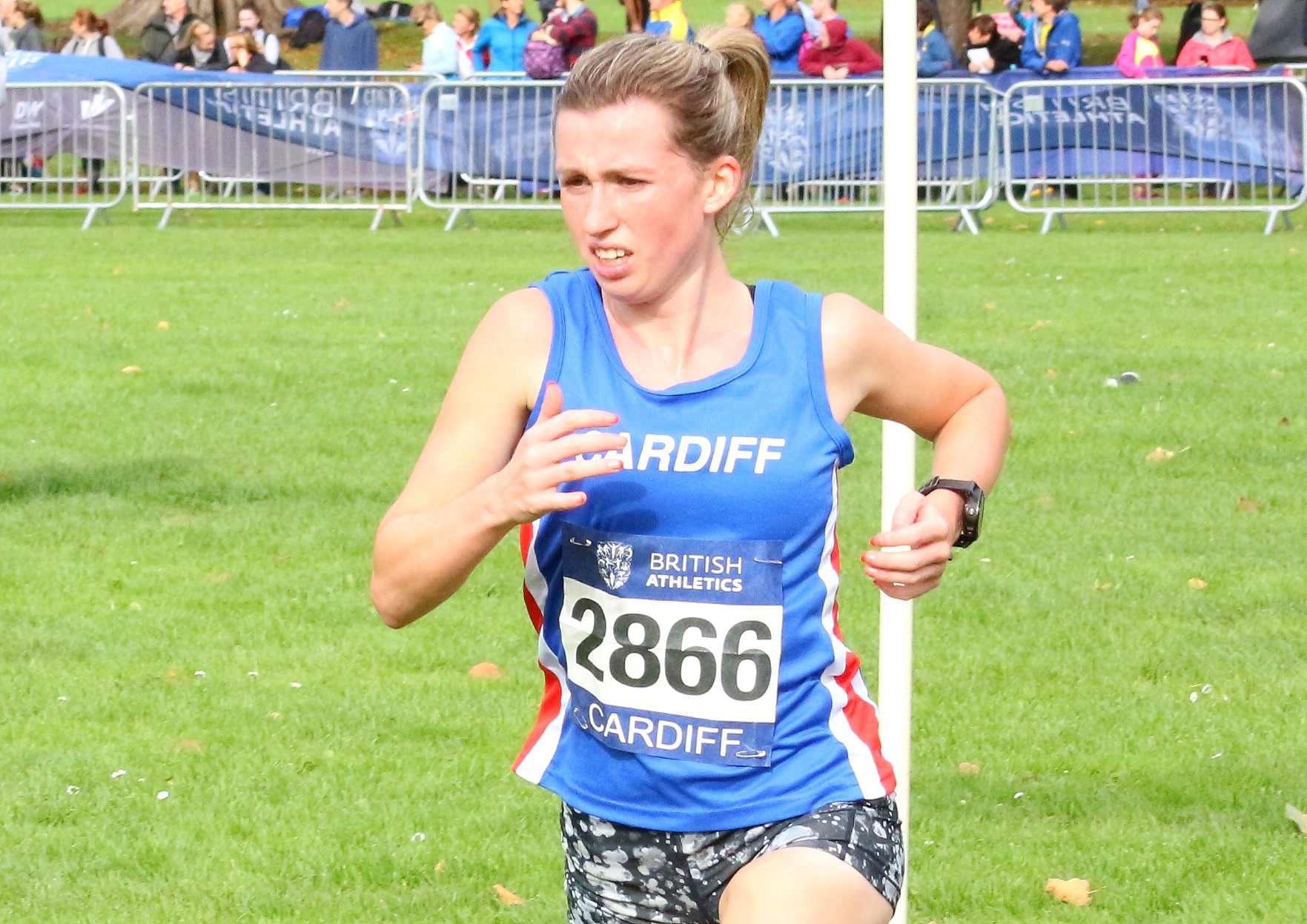 Clara Evans has been rewarded for her fine form over the roads this year by being handed her first GB vest for the World Half Marathon Championships.

The Cardiff athlete will replace Charlotte Arter in the GB team for the race in Poland on 17 October after her clubmate had to withdraw as a precaution following injury.

Evans clocked a PB for the distance of 72:21 in County Antrim earlier this month and at the recent Cardiff Sunset 5km was just short of her best in 16:21, finishing just behind Arter.

“I’m really excited about the opportunity to run for Great Britain in the World Half Marathon Championships,” said Evans.

“I’ve been trying to keep my training as consistent as I can through the strange year that we’ve had and the consistency has paid off for me.

“I’ve been racing relatively well and I was happy with my half marathon pb out in Northern Ireland.

“It was relatively windy out there and I was quite isolated for most of the race so I’m hoping that we can get some good conditions in Poland.

“There’ll certainly be a lot of depth so I’d love to cap it off with a pb before I go into a winter’s marathon block ready for the spring next year.”

Wales national coach Chris Jones, who also coaches Evans, said: “Clara has shown considerable improvement over the past twelve months and will now have her eye firmly set on the commonwealth games marathon standard in 2021.”

Wales’ Scotland-based Krist Jones had already been selected for the men’s team along with Welsh hub-based British Under-23 half-marathon record holder Jake Smith who is coached by James Thie.