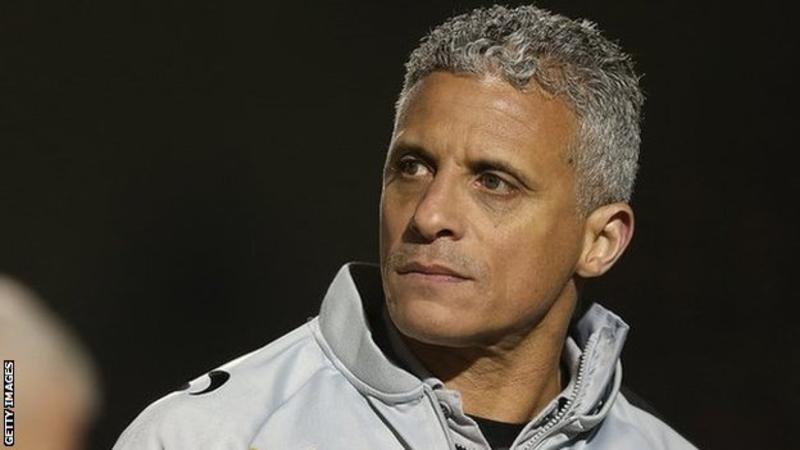 “Newport on their day can compete above this level which they have shown in the FA Cup this season,” says Curle, a veteran of almost 400 matches in management. “They are a dangerous animal and won’t have enjoyed the result they had on Saturday (0-3 at Colchester United).

“Michael Flynn will be looking for a reaction and we are mindful of that.

“We have a buoyant changing room, but there are still elements of our game we can improve both individually and collectively.

“We are never going to be faultless, but undoubtedly there is still more to come from this group.

“It was important we imposed ourselves on Exeter. With every opposition we look at how we can nullify their threat and at the same time exploit any weaknesses.

“We always study our opponents and if I do make any changes to the team it will be for the right reasons and the players understand that.”

County are seven points outside the play-offs with 11 League Two matches left.

The Exiles are playing three fixtures in seven days with Cheltenham Town visiting Rodney Parade in Newport on Friday (7.45pm).

County are without defender Fraser Franks, midfield player Andrew Crofts is a doubt.

“This football club is geared around us winning games week in, week out, momentum is key and we have a changing room now that looks forward to every game,” says Curle.

“They enjoy the preparation work we do.

“Every season a team comes from the pack and the teams at the top will be looking over their shoulder.

“We are in the chasing pack and our only focus is on trying to win the next game.”

Curle meanwhile provided a fitness update on striker Marvin Sordell, who came off on Saturday following a blow to the head.