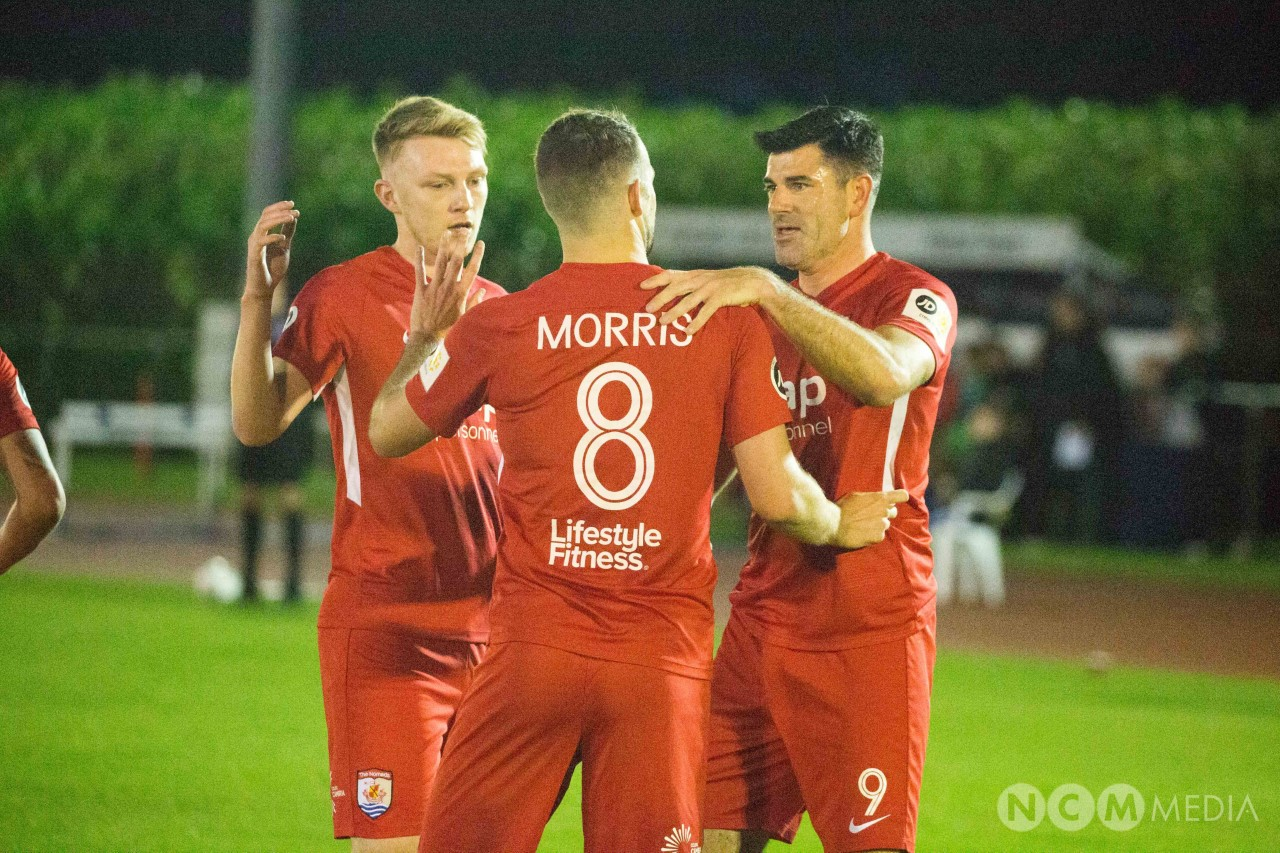 Connah’s Quay are champions of Wales, but it has not been a day to savour for the rest of Welsh football after a shambolic announcement from the Football Association of Wales that led to clubs learning their fate through social media, as Matthew Burgess reports.

Even for those who are accustomed to big decisions in Welsh football being determined in meeting rooms away from the pitch, the decision to award Connah’s Quay the 2019/20 Cymru Premier title had all the drama of a Netflix season finale.

The Nomads, crowned league champions for the first time in their history after the FAW Executive Board signed off the decision to finish the season on a points-per-game basis, won’t care as they celebrate remotely into the night.

But after a day of players, officials and press frantically refreshing Twitter and holding out for a verdict, news finally emerged – or had it?

BBC Wales Sport, an outlet perhaps not renowned for its coverage of the domestic game, broke the silence at 4:07pm via Twitter confirming that the season had been brought to an end and that Connah’s Quay had been declared champions.

The BBC continued to expand on their emerging news story, divulging that The New Saints and Bala Town would be awarded the league’s UEFA Europa League qualification places in the unweighted points-per-game format and that the issue of relegation and promotion would have to wait for another day, while everyone else waited and errr… waited for any sort of official communication from the FAW – including the clubs themselves!

Connah’s Quay Nomads have been crowned champions of the Cymru Premier League for the first time.

Managers and chairmen at clubs directly affected by the decision learnt of their clubs’ fate on the faithful Twitter timeline, whilst the Welsh football media fired confused messages back and forth to each other to make sense of the unconfirmed developments.

The clubs themselves were not even officially told until around 30 minutes after the initial BBC Sport tweet and it was not until 5:25 pm, did a media press release reach inboxes, by which point those covering the domestic game had put the pieces together and had figured things out for themselves.

Chaos, confusion and drama all around on a day when the FAW were already on hiding to nothing, given the unfortunate predicament they found themselves in – trying to find answers to the impossible questions forced upon them by the current circumstances.

This is Connah’s Quay’s moment, however, and whatever your allegiance in Welsh football, it is difficult to have not been impressed by Andy Morrison’s infectious desire to drive the Nomads onwards this season.

They remained as resilient and as uncompromising as ever, and in the signing of Jamie Insall they found an extra source of dynamism in the final third and so it told.

Regardless of how the season ended, or the method in which the final table was determined, nobody can take anything away from how Connah’s Quay performed throughout the 2019/20 campaign in which they were beaten just twice.

5 years ago bottom of the league.
Since

Wait till we start playing football .

True, you can argue that The New Saints were still very much in the title race, trailing by four points with six games to play, including a potentially title-deciding home fixture against the Nomads, but nobody expected the season to end as abruptly as it did and the decision taken by the FAW to settle the season prematurely, rather than on the field of play, was undoubtedly the correct one.

So, congratulations to Gary Dewhurst, Andy Morrison, Craig Harrison, Jay Caton, Nik Mesney and all the other officials and playing staff at Connah’s Quay Nomads on their league success!

Bala Town, third, take what would have been the Play-Off Europa League place, while despite intentions to play out the rest of the 2019/20 Welsh Cup semi-finals at an unconfirmed future date, in accordance of UEFA guidelines the FAW have had to assign that European qualification spot elsewhere, so fourth-placed Barry Town become the final recipients of a European qualifying pace.

Whether those competitions go ahead, especially in the early qualifying rounds which are usually played in July, is questionable.

Caernarfon Town might feel hard done by as a club who had two realistic bites of the European qualification cherry as Welsh Cup semi-finalists and Play-Off candidates.

Further down the leagues, it’s as you were in the Cymru North and South with the points-per-game format not impacting on any possible promotion or relegation issues.

It makes me wonder if it’s even worth bothering giving up time I don’t have to try and give the best possible coverage to the domestic game in Wales.

FAW would much rather hand over information to a national media outlet that writes about four lines a week in a round-up.

At time of writing, Flint Town occupy the North promotion spot with Porthmadog, Corwen and Llanfair United taking up the three relegation places.

Down South, Haverfordwest County remain the promotion candidates with Taffs Well, Cwmamman United and Caerau Ely theoretically facing demotion into the new Tier 3 system, that is still believed to be coming into effect this summer.

Moving forwards, we await further details as to when we can expect the issues of promotion and relegation to be decided and we should get further news on Prestatyn Town’s threat to take the FAW to the Court of Arbitration over their unsuccessful domestic licence appeal.

I said there’d be fireworks, didn’t I?