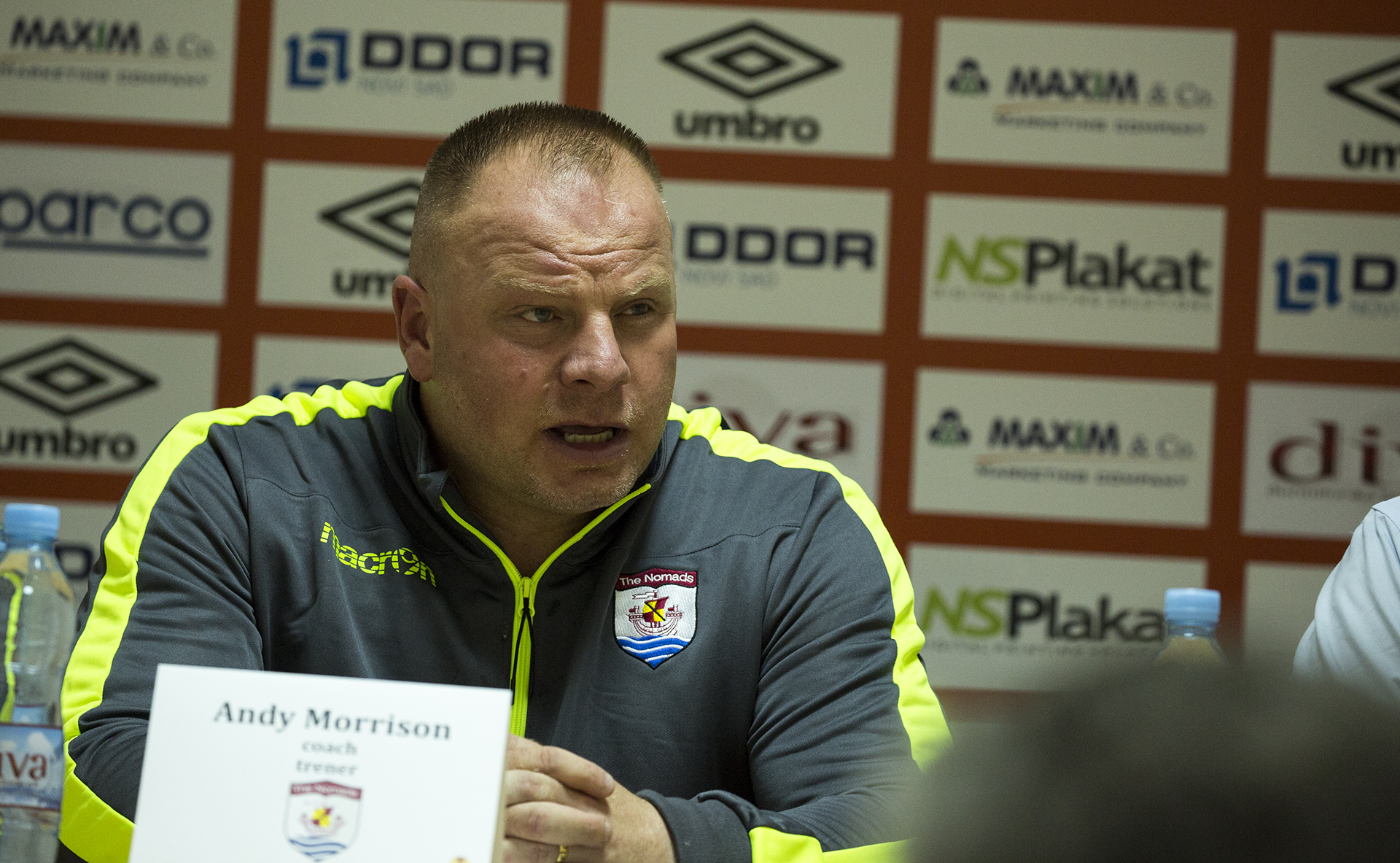 The positive tests were recorded after the entire Nomads squad and coaches were tested on Tuesday.

A fourth player has also displayed symptoms and as a result, all have been placed into self-isolation.

But the second round qualifier against the Georgian champions will go ahead at Wrexham’s Racecourse Ground although the Nomads squad will be just 14 players.

A club statement said: “On Tuesday night our entire playing squad, coaching staff and operational staff undertook the mandatory COVID-19 testing, as stipulated by UEFA, and as a result, three senior players have tested positive with an additional player showing symptoms of the virus.

“Throughout our return to play, we have adhered to all of the regulations and recommendations put in place by both FAW and UEFA.

“The health and safety of our staff and players is our absolute priority at all times and every single decision and action that we have taken reflects this.

“As a result of the positive tests, all affected players have been put into self-isolation with immediate effect.

“Following communications with Public Health Wales, UEFA and the Football Association of Wales today, we have followed all of the steps in the Return to Play protocol and every recommendation made to the club throughout each phase of our return to competitive football.

“By diligently following the advice of the relevant authorities, and putting extensive measures in place, we’ve been given the go-ahead to continue with hosting the game at The Racecourse.

“It’ll be an enormous challenge for the club to take on the Georgian Champions with just 14 available players but we will give it our all regardless.”