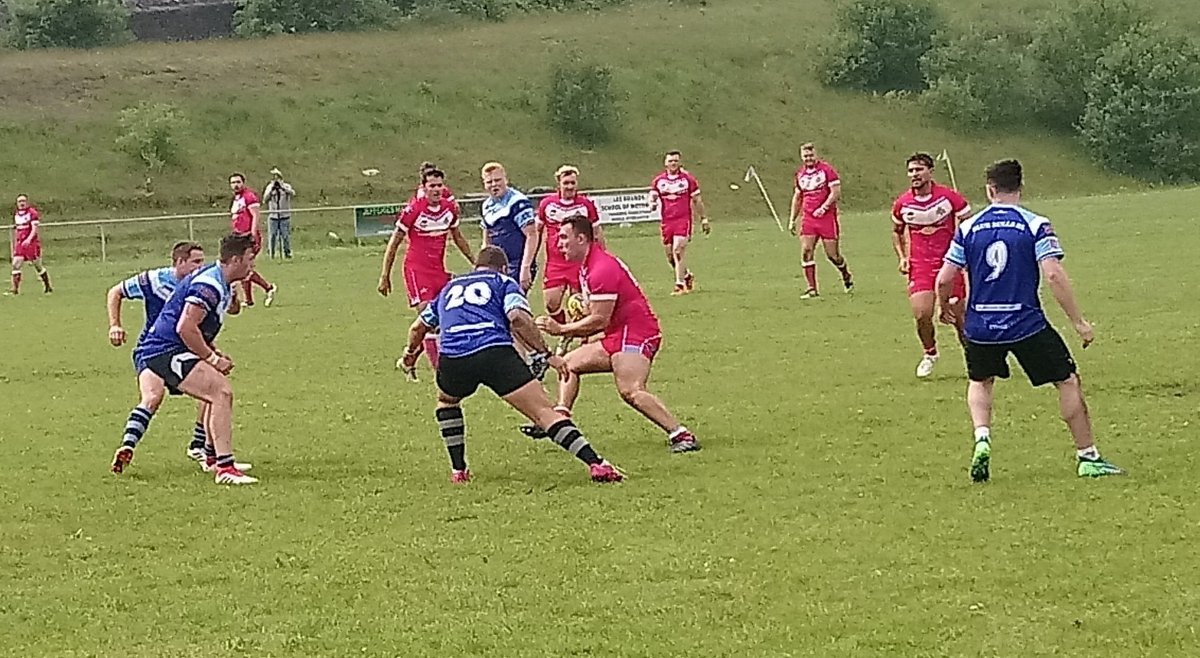 Valley Cougars easily beat a depleted Bridgend Blue Bulls side 82-0 at Treharris on Saturday in the only game of the weekend in the Welsh Premier League.

Bridgend suffered six withdrawals on the morning of the game and were forced to give three players their rugby league debuts.

In addition, Bridgend’s Dale Wood and Joe Williams had completed a charity walk up Pen-y-fan mountain that very morning and had only expected to play a portion of the game, but due to their number shortage, ended up being on the field for the whole time.

After pressuring Bridgend from the off, Cougars finally broke through on eight minutes with a Mike Hurley try and goal.

Following a brief delay due to a Bridgend injury, which had to be patched up for them to continue with 13 men, Lloyd Selby Smith scored their second with Hurley goaling again.

The tries followed thick and fast. Shane Lee, Adam Walton, Lewis Cullen, Scott Britton and Brandon Aviet all crossed in the first half with Hurley completing a 100% kicking record to put the half-time score on 48-0.

It took over 10 minutes for the Cougars to get their first second half try, which came through Yousif Suliman that Hurley improved. Liam Watton then added his second try of the day.

Hurley missed the conversion for the first time but made up for it when he broke away for Cougars 11th try which he converted.