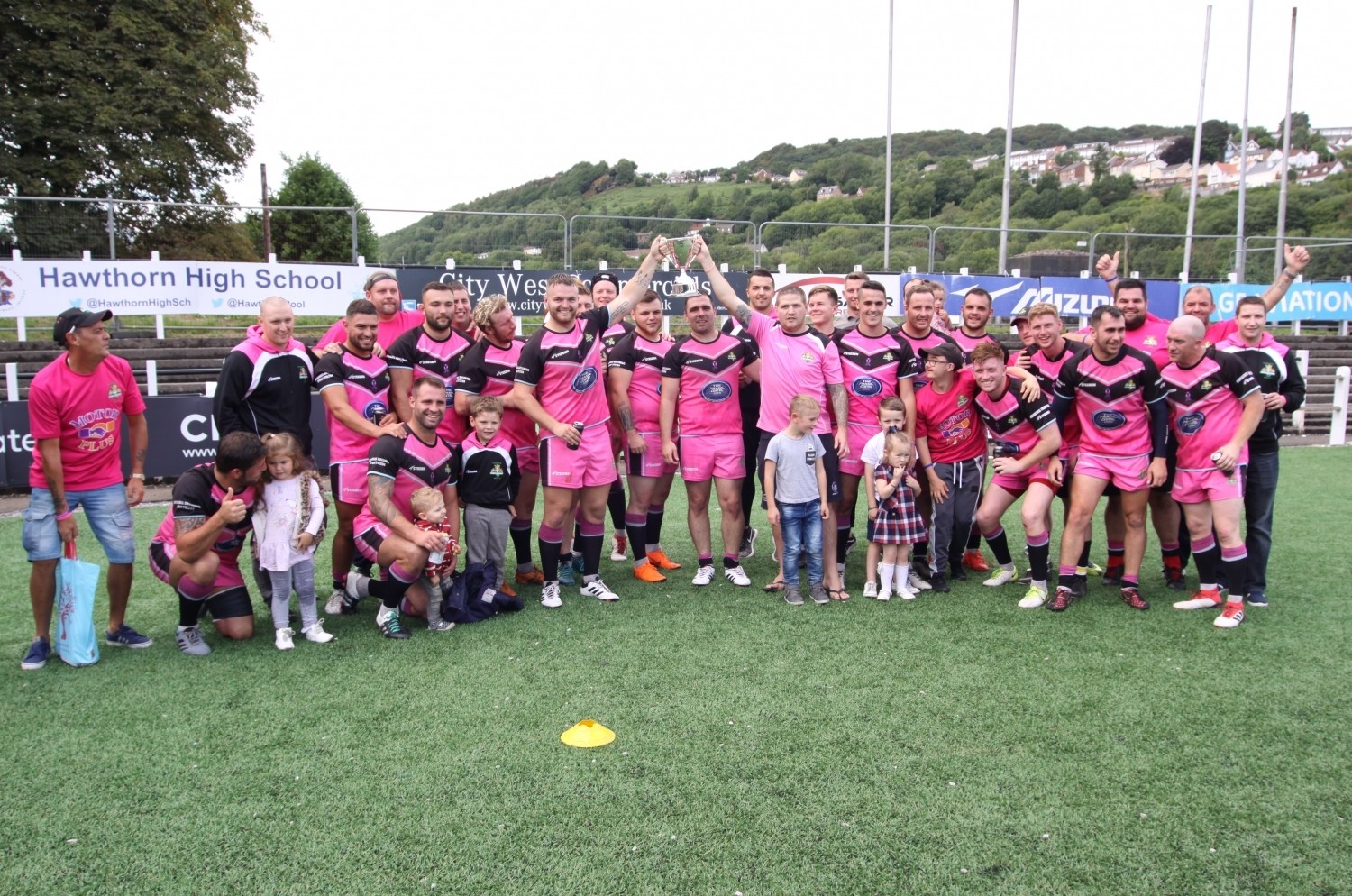 The Rugby Football League-run competition will be classed as Tier 4, and will include 14 of the best community clubs from the south of both England and Wales.

All three Welsh outfits will also continue to field a side in the Welsh Premier League, all of whom having strong participation figures in 2018.

The Southern Conference League will be split into two divisions – one in the East and the other in the West. Top clubs from both divisions will then compete against one another in the end of season play-offs to be crowned overall 2019 champions.

The idea behind the league is to provide competitive playing opportunities for the best clubs within southern regional leagues on a weekly basis. It will provide a more intense and longer playing season for all clubs involved.

The “Conference League South” competition originally run for four years, between 2013 and 2016, with Valley Cougars reaching the final for three years from 2014-16, winning the title in 2014. Torfaen Tigers and West Wales Raiders also both competed in the competition in 2015 and 2016.

Alf Harvey, director of Cardiff Blue Dragons said: “Cardiff Rugby League’s vision from day one was to build a sustainable community club from junior to senior. The new league will now allow us to develop beyond the junior age grades and give our open age players two platforms to play on. This will allow the more talented players to step into a league structure that will continue to test and grow their ability.

“We will also be fielding a full squad in the WRL Premier League and this will again see our emerging players from the youth, step into a structured league competition alongside proven players thus supporting their development further.

“We are excited at the prospect of the coming season and showcasing what we can offer to a larger audience.”

Matt Cummings, coach of Torfaen Tigers, said: “We are really excited about the prospect of stepping back up in to an Anglo-Welsh league.

“We thoroughly enjoyed our time in the old CLS completion playing strong sides week in week out, This attracted a lot of players back to the game in Wales and I’m sure that this league will be very much the same.”

Liam Price, team manager at Valley Cougars, said: “We are really excited to be going into a new CLS season. It promises to be a very competitive competition and a challenge that we are very much looking forward to.

“We have set ourselves some high targets this season and we hope to pick up from where we left off last season when we were unbeaten in the Welsh Premier League.

“Obviously with the high standard of the new competition, it’s going to be a tough season. Hopefully as a squad we can be competitive and challenge for the title.”

Further details surrounding league structure and fixtures will be announced in the new year.

The 14 clubs participating with the Southern Conference League in 2019 are:

One thought on “Valley Cougars, Torfaen Tigers And Cardiff Blue Dragons To Join Southern Conference In 2019”